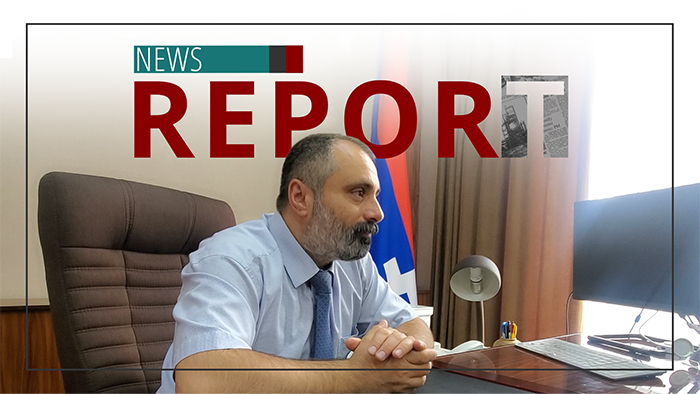 International powers, for centuries, have sacrificed the Armenians for geopolitical gain. The Republic of Artsakh has proven its right to self-govern and rejoin Armenia. However, Church Militant's Trey Blanton saw a country still fighting for its place in the world.

The political chess played out between Turkey and Russia, later the Soviet Union, in the 1800s and 1900s led to Armenia being carved up to create the patchwork nation, Azerbaijan.

Muslim-majority Azerbaijan, like other countries whose boundaries were set by a higher power, did not exist prior to the 1900s.

The Azeris are a Turkic tribe whose leaders today are following their ancestors in attacking the Armenian people to eliminate them.

Artsakh's minister of state, Artak Beglaryan: "The Azerbaijani and Turkish governments claim that this is not Armenian land. The history, the culture, lots of monuments show the contrary."

The dissolution of the Soviet Union led the Republic of Artsakh to file for independence, just as Azerbaijan and Armenia did. The international community recognized each country except Artsakh, siding with Soviet leader Joseph Stalin's plan to grant Artsakh to Azerbaijan.

Wars in the early '90s and 2000s cemented the Armenians' historical right to live in their homeland, but questions remain after the 2020 war.

Davit Babayan, Artsakh's minister of foreign affairs: "How come that a NATO-member can make alliance with terrorists and attack a democratic state?"

Azerbaijan is teaching its citizens to see Armenians as inhuman and is rewriting history to stake its claim to Armenian lands.

Azerbaijan is continuing its so-called "Albanization process," in which captured Armenian monuments are modified to represent having been built by Albanians, from whom Azerbaijanis claim descent. 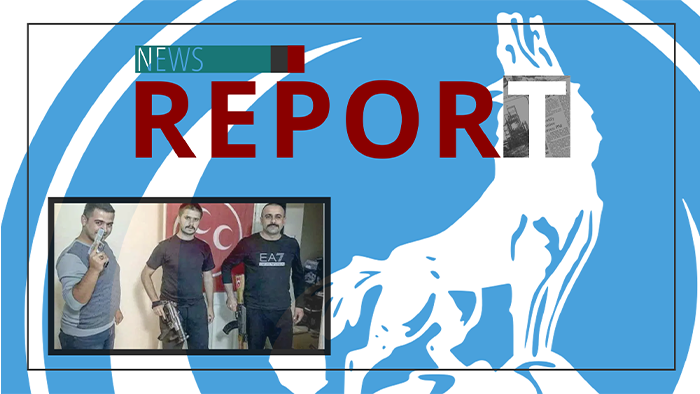