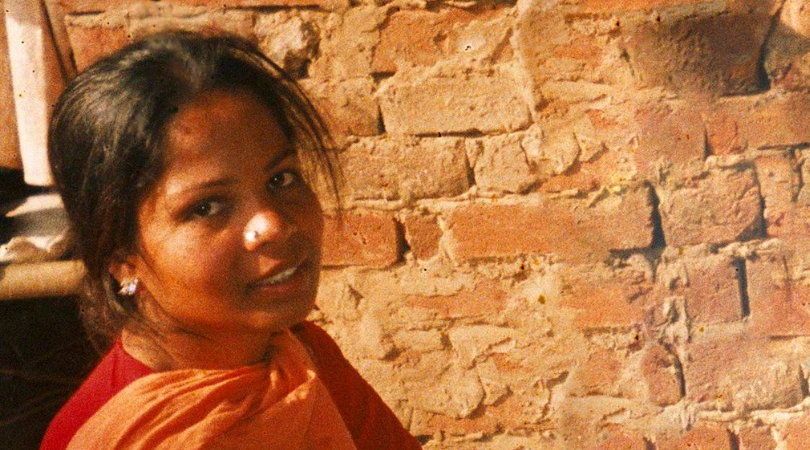 ISLAMABAD, Pakistan (ChurchMilitant.com) - After eight years of battling it out in the courts, a Christian woman in Pakistan has been acquitted of charges of blasphemy.

Pakistan's Supreme Court announced Wednesday morning that it was acquitting Aasiya Noreen Bibi — better known as Asia Bibi. After the ruling was announced, there was heavy police presence around the Supreme Court in the capital Islamabad.

Bibi, a Catholic, faced a death sentence after being found guilty in December 2010 of blasphemy. Her legal team fought a tough legal battle ever since. She allegedly made a derogatory off-the-cuff remark about Islam and the prophet Muhammad.

In Wednesday's ruling, the Supreme Court said that the case against Bibi was based on flimsy evidence. In their ruling, the justices pointed out that her alleged confession to the crime was given while a crowd was "threatening to kill her."

BBC News reporter Secunder Kermani, on the ground in Islamabad on Wednesday, wrote, "Asia Bibi's lawyer, closely flanked by a policeman, told me he was 'happy' with the verdict, but also afraid for his and his client's safety."

Bibi herself was not in the court when the ruling was announced but was reportedly in disbelief when she received news of her own acquittal in the prison cell.

She described her thoughts at the announcement to a reporter over the phone: "I can't believe what I am hearing: will I go out now? Will they let me out, really?"

I can't believe what I am hearing: will I go out now? Will they let me out, really?

In 2009, Bibi was getting water from a well when a Muslim woman declared that both the water and the vessels used to obtain it were now "haram," an Islamic term for things deemed religiously "forbidden" or "unclean."

The woman shouted to other Muslim women working in the fields that Bibi, being a Christian, had made the water and vessels unclean for Muslims. The Muslim women gathered, bitter arguments ensued and the women kept pressuring Bibi to convert to Islam. The Christian woman sealed her fate when she shot back, "What did your Prophet Mohammed ever do to save mankind?"

The Muslim women became enraged, and Bibi fled amid shouting and spitting. A Muslim mob violently harassed her a few days later, and local police took the woman to jail, covered in blood. She has been imprisoned ever since.

Following Bibi's 2010 conviction for blasphemy, Punjab Governor Salman Taseer spoke out in her defense and was killed. Taseer's killer, Mumtaz Qadri, was hanged in 2016 for the murder. A political movement rallied around Qadri's cause of defending Pakistan's blasphemy laws by killing Taseer. Trumpeting Qadri as a hero was a newly formed political party, called Tehreek-e-Labbaik Pakistan (TLP), that wants Pakistan to impose strict observance of Sharia law.

Wednesday's ruling sparked numerous protests almost immediately. In addition to the demonstrations in the nation's capital, there was also unrest in numerous other cities, such as Karachi and Lahore.

Reports say TLP was directly linked to the protests in Lahore, which involved blocking traffic on several main roads.

Likewise in Karachi, there were traffic jams caused by protests against the Supreme Court ruling. Karachi is in the province of Sindh, where officials have imposed a 10-day ban on riding tandem on motorcycles and scooters, gatherings of more than four persons and the carrying of firearms, among other things — with the intentions of deterring protesters and decreasing the potential for violence.

Those found guilty of blasphemy in Pakistan often fall victim to extrajudicial killings by Islamic zealots before the death penalty can be administered.

During an interview in Rome in September this year, Cdl. Joseph Coutts, archbishop of Karachi, Pakistan, spoke with AsiaNews about how hard it would be to change Pakistan's blasphemy laws.

"Those who try to change the situation, such as those who demand the abolition of the blasphemy law, are usually dismissed," Cdl. Coutts noted. "But we will not give up." 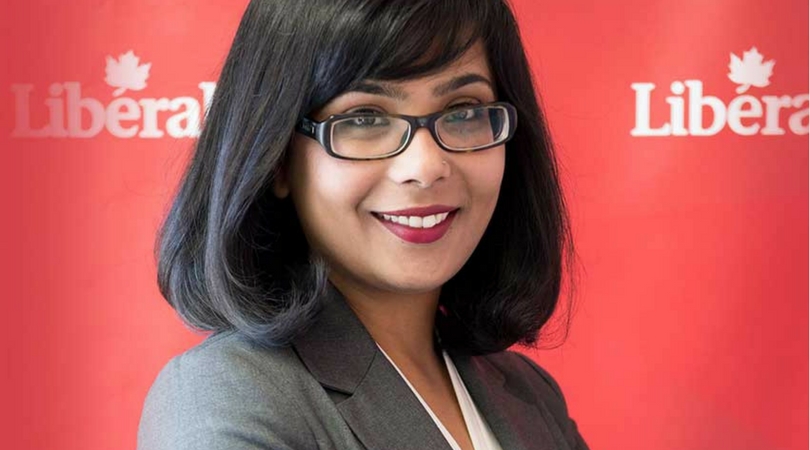