TORONTO (ChurchMilitant.com) - Toronto's archbishop is rallying Catholics to oppose the legalization of doctor-assisted suicide in Canada.

The sermon by Cdl. Thomas Collins was shared Sunday through videotape and transcription with 225 churches in Canada's largest archdiocese, home to some two million Catholics.

Collins is greatly outnumbered in Canada, where three out of four citizens surveyed support doctor-assisted dying in terminally ill cases, according to the Forum Research poll from last August.

Two main concerns for Cdl. Collins include: first, to "protect the vulnerable"; and second, "to ensure that individuals and institutions can provide health care without having to compromise their moral convictions."

Collins spoke of the "blandly deceptive" terms like "Medical Assistance in Dying," reminding parishioners that "dying is simply not the same as being killed." He added that "it is never justified for them to kill a patient."

Last February, the Canadian Supreme Court struck down the prohibition on assisted death, giving Parliament one year to enact new laws. This February, the High Court granted the new Liberal government a four-month extension, up to June 6.

The cardinal is now in earnest, recounting, "On February 25, 2016, a parliamentary committee presented the lawmakers who will craft this disturbing legislation with 21 recommendations."

The recommendations are part of the recent 70-page report called "Medical Assistance in Dying: A Patient-Centered Approach."

Collins rejected the notion of those who "believe complacently and incorrectly that the change in the law will affect only a few people with grave physical illness."

The cardinal noted these recommendation include the intention eventually to allow minors under 18,and those suffering from mental conditions to elect to be euthanized. He further noted that even Catholic institutions would be required to perform euthanasia to continue receiving public funds. Furthermore, all doctors "who refuse to kill a patient must make sure that someone else does it."

The cardinal stressed: "It is unjust to force people to act against their conscience in order to be allowed to practice as a physician or, in the case of a health care facility, in order to qualify for government funding."

Collins reminded all that a person's value doesn't come from "what we can do, but from who we are." He affirmed that once we base people's worthiness to live on how well they function, then "our society has crossed the boundary into dangerous territory in which people are treated as objects that can be discarded as useless."

The cardinal is urging all concerned citizens to visit Canadians for Conscience and join the Coalition for HealthCARE and Conscience, which includes 5,000 Canadian doctors, and has as its aim the education of concerned citizens as well as providing them a platform with which to contact their Member of Parliment.

In addition, as ChurchMilitant.com reported last week, Ottawa's archbishop Terrence Prendergast reminded people that last rites cannot be extended to those intending to commit suicide. "Asking to be killed is gravely disordered," he clarified, and "we cannot be forgiven pre-emptively for something we are going to do."

To learn more about the value of suffering, watch "The Download—Redemptive Suffering." 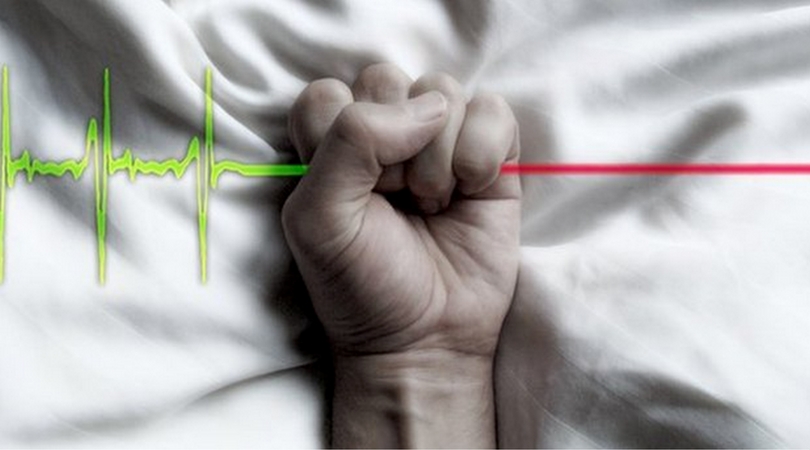