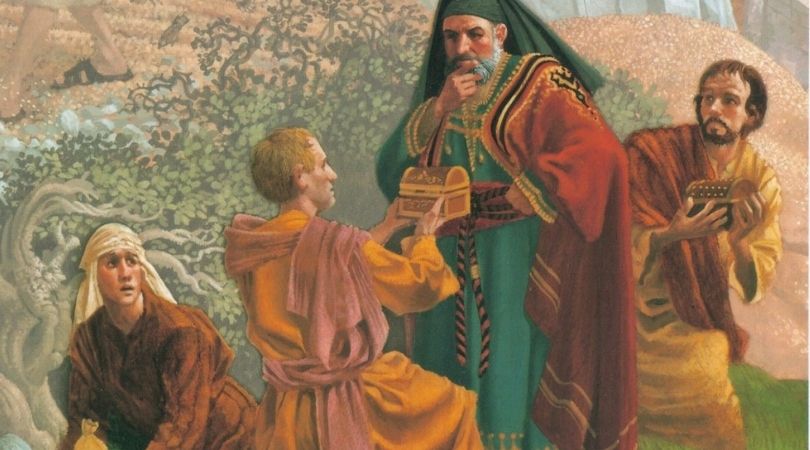 Put your talents to the dauntless service of the gospel

Several of Our Lord's parables have to do with productivity in one form or another: The parables of the sower, the mustard seed, the tares, and today's parable, which is specifically about money (Matthew 25:14–30).

In Greek currency, a talanton (as a measure of silver) was the equivalent of 6,000 Roman denarii. Establishing modern equivalences of money is notoriously difficult, but since a single denarius was worth a day's wages, the value of a talent was great.

This parable is about more than wealth management. In English, the word "talent" is an insightful pun because this is about investing whatever spiritual graces God gives "to each according to his ability."

Thus, the expression "Keep the Faith" has its limits because the same Faith that is to be kept and cherished in our hearts can only flourish if it is spread to others.

Even in mercantile economics, as St. John Paul II taught in the encyclical Centesimus Annus, wealth is not the product of static human resources but of human creativity in their use. And the greatest resource is life itself.

The better part of valor is discretion.

Three men are given different talents, which the first two put to work. By their investments, the two make a profit. The third, whose fear of his master is more on the order of servile fear — which causes timidity, rather than the holy fear that engenders courage — is overly cautious and can only excuse himself by telling his master, "I knew you to be a hard man." He becomes the spokesman for timorous sorts who apply human psychology to Christ, whose judgments are just (as if that justice excludes productive mercy).

This is illuminating wisdom in these dark days of our nation, when the temptation might be for Christ's disciples to be discouraged and for the Church Militant to seek shelter from a tempestuous culture. By way of metaphor, one is reminded of the highly decorated British general, Leslie Rundle (GCB, GCMG, GCVO, DSO, etc.).

This estimable man engaged combats from the Zulu War through the First World War. A man of caution and deliberation, he was careful to protect the lives of his soldiers, for which they were understandably grateful.

He was a well-intentioned exemplar of the dictum of Shakespeare's less-exemplary Falstaff: "The better part of valor is discretion." But that can be overdone. While Rundle took few risks, he may have occasionally lost the chance to charge forward into enemy ranks.

Then there was the dithering figure of Gen. McClellan, who lost opportunities at Antietam. An exasperated Lincoln telegraphed him: "If Gen. McClellan does not want to use the Army, I would like to borrow it for a time, provided I could see how it could be made to do something." It would be terrible, in our conflicted times, to hear Our Lord say that to us. 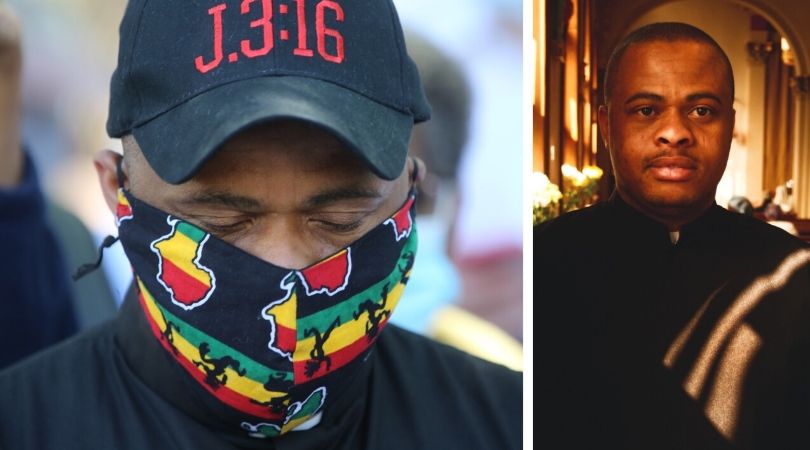