Bishop Stowe: 'We cannot uncritically ally ourselves with' Trump

Over the course of the last week, all manner of media has placed a single Catholic high school under the microscope because a con artist named Nathan Phillips falsely accused students of Covington Catholic of threatening, mocking and disrespecting him and his Indian heritage while chanting, "Build that wall." Hours of video evidence has proved every single accusation leveled by Phillips to be completely false.

Because of this charlatan, media outlets, celebrities, bishops, priests and laity were very quick to rush to judge and condemn the boys based upon his testimony. To their credit, many have retracted their condemnations and made apologies, and more has been said about the problems with the snap judgments than could ever be read by a single person in an entire lifetime.

Hours of video evidence has proved every single accusation leveled by Phillips to be completely false.

But one bishop is trying to change the narrative and double down on anathematizing the children at the heart of the controversy. Bishop John Stowe, the local ordinary of Lexington, Kentucky, wrote an op-ed for the Lexington Herald-Leader blasting the students.

Bishop Stowe, despite the plethora of evidence to the contrary, wrote on January 23, "I am ashamed that the actions of Kentucky Catholic high school students have become a contradiction of the very reverence for human life that the march is supposed to manifest."

Given the recent 48-hour period that began yesterday for those who have publicly slandered these boys to rescind their slander and issue public apologies, Bp. Stowe's chances of not being sued are rapidly dwindling.

But in the middle of Bp. Stowe's public excoriation of the Covington students is an amazingly ironic attack on their wearing of President Trump's "Make America Great Again" hats. Bishop Stowe said: "We cannot uncritically ally ourselves with someone with whom we share the policy goal of ending abortion."

Regardless of what anyone thinks of President Trump, the unmitigated gall and hypocrisy of Bp. Stowe to rail against students who support their president for his pro-life policies and goals is amplified by his own allegiance to agencies devoted to the destruction of the Catholic faith.

Bishop John Stowe is a member of the heretical organization called the Association of United States Catholic Priests (AUSCP). In July of 2016, Bp. Stowe concelebrated Mass with Cardinal Blasé Cupich for the AUSCP's 5th Annual Assembly.

On the "Immigration" page of the AUSCP's website, Bp. Stowe is identified as one of its members. 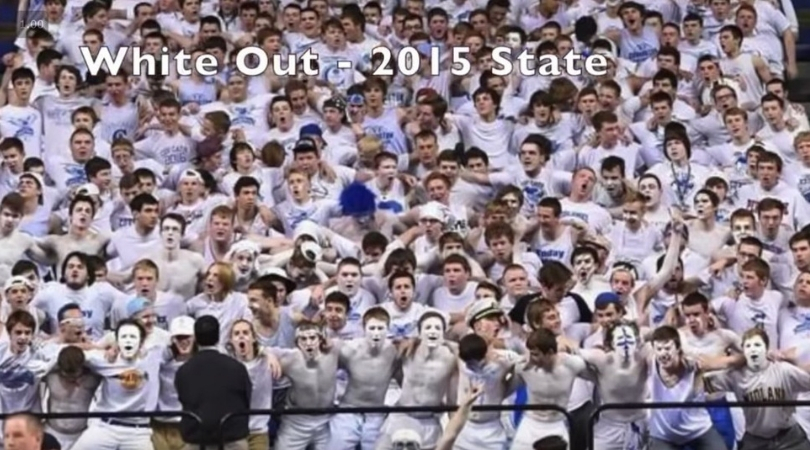 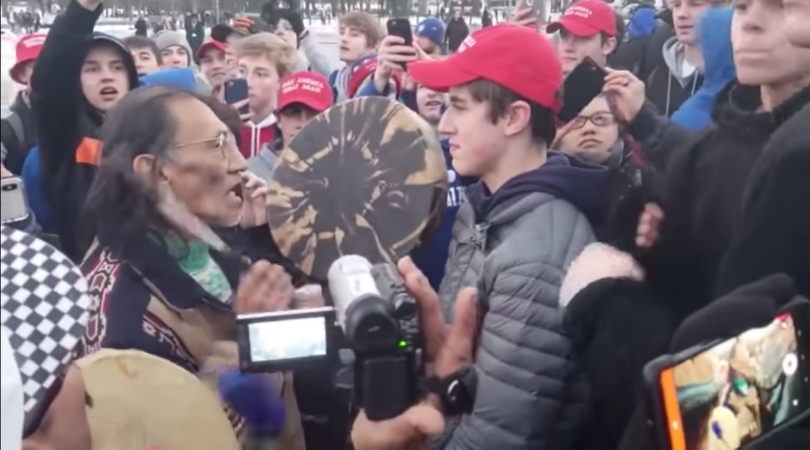 Covington and the Willful Blindness of Cowards
By Church Militant   •   0