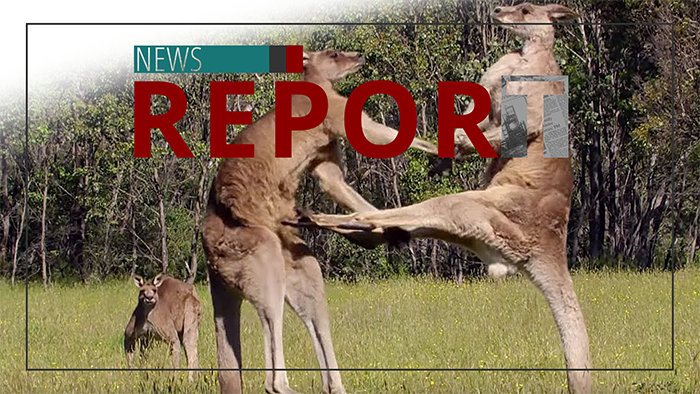 Protests are erupting this week in Melbourne, Australia over excessive lockdowns and vax mandates. As Church Militant's Trey Blanton reports, included among the protesters are construction workers who want to make a living.

Police crackdowns are turning the Land Down Under into a totalitarian state, as lines become sharply divided between those allowed to work and those who can't.

Police officer: "At the end of the day, I agree with you."

Protester: "Then why are you standing on this side and not with us?"

Police officer: "Because that's what I get paid to do."

Protester: "So you agree with me, but you get paid to do that, so you stand on that side?"

Marxist-socialist media responded by referring to protesters as "anti-vaccine" and "extreme-Right" groups. Construction workers in the state of Victoria protested against their union, however, because job sites are operating at 25% capacity while their neighbors in New South Wales will start working at 100% next week.

Father Bob Maguire, a Catholic priest renowned for his charitable work with the homeless, spoke out against the lockdowns.

If people refuse to stand up to tyranny now, those willing to go along with unjust restrictions will have no problem putting their conscience aside to suppress your rights.

Hundreds of protesters have been arrested so far this week in Melbourne, which, this year, was counted among the top 10 safest cities in the world according to the Safe Cities Index.