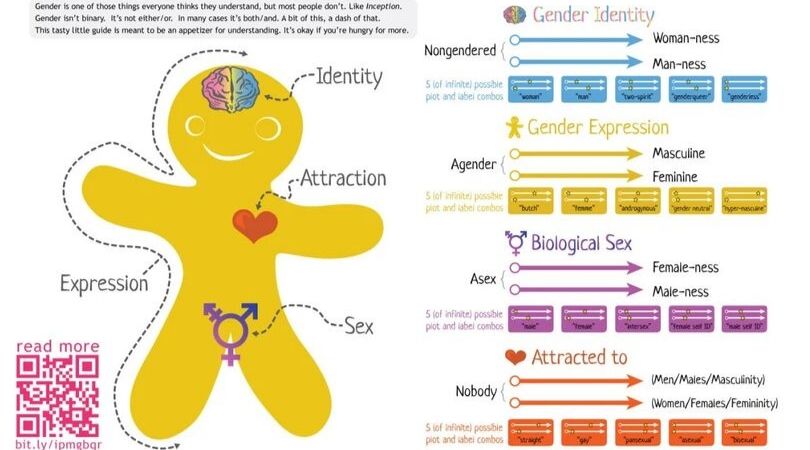 Despite continued opposition from parents and concerned citizens, Austin Independent School District (AISD) is still pushing forward with a radical sex-education curriculum designed to indoctrinate children, as young as the third grade, into the LGBT agenda.

After indicating they had abandoned plans to use Planned Parenthood's Get Real curriculum (originally proposed in grades 6–8) because of SB 22, a new law signed by Governor Abbott that prohibits local governments from contracting with abortion providers, AISD has quietly revealed their "revised" middle school curriculum and is asking for feedback.

The 'revised' curriculum is just as radical and inappropriate as Planned Parenthood's.

AISD's continued lack of transparency also remains a concern as the district is only currently encouraging AISD parents with a "Parent Cloud" account to download and review the curriculum and take the lesson review survey.

We believe every AISD parent, concerned citizen, and taxpayer has the right to review this radical curriculum. We also believe all concerned citizens in AISD should take the survey to express their concern. The deadline to submit AISD's Sex-Ed Lesson Review Survey is Wednesday, Sept. 25.

We have also put together a brief rundown (including pictures) of just some of the inappropriate, egregious, and factually inaccurate materials AISD wants to use to indoctrinate children:

Main lesson objective is to promote the LGBT agenda and teach children to “denounce inequality.” Presumably this would include teaching students to denounce other children that hold to the biblical view of marriage and sexuality. 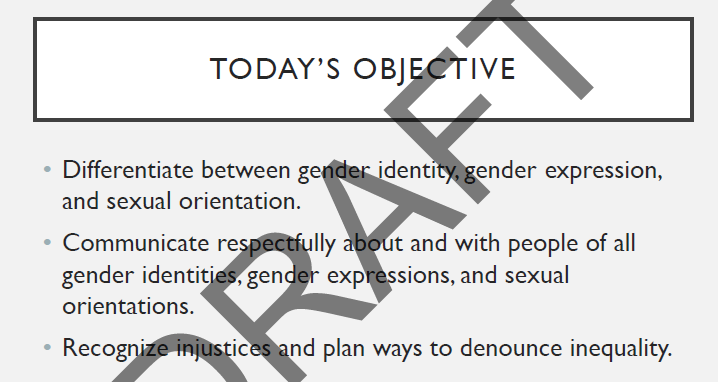 Falsely teaches children their gender is not determined by biological sex. Inaccurately teaches that doctors “decide” what sex a baby is. 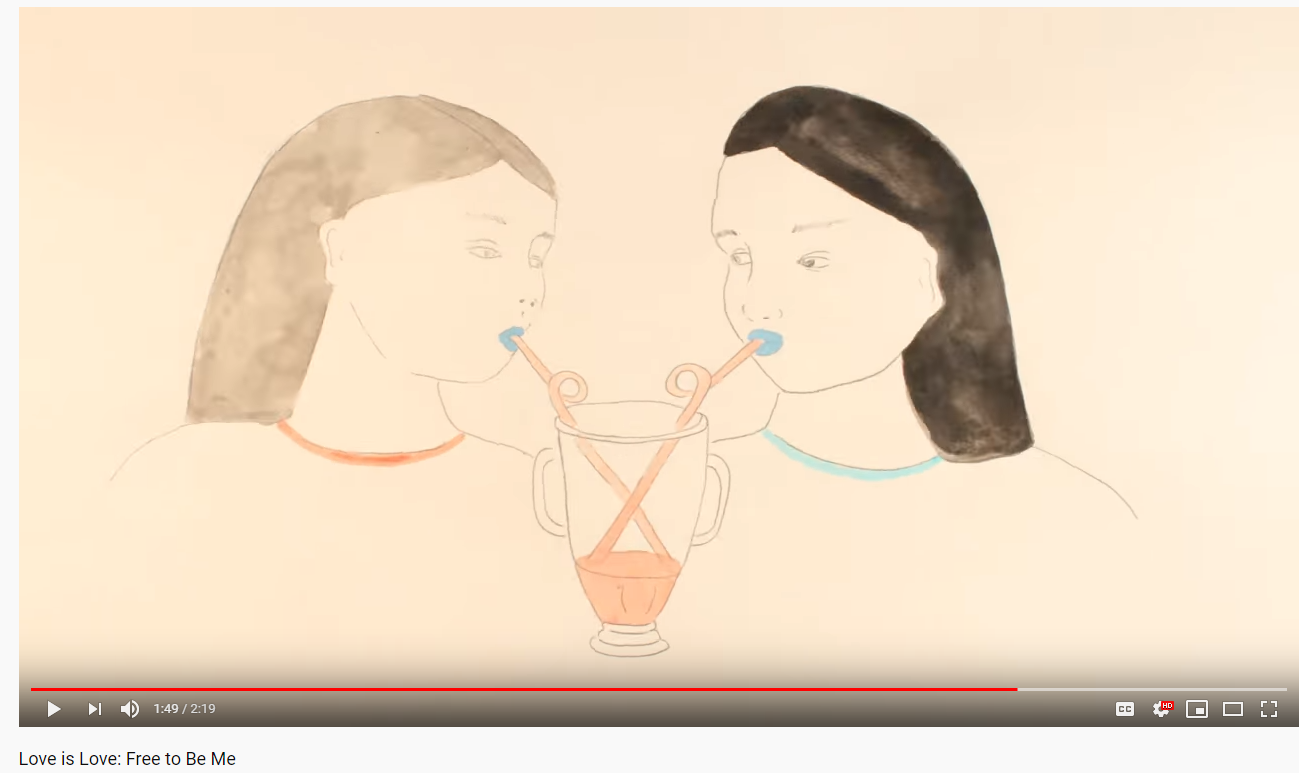 Students in 6th grade (12 year olds) are read a scenario where an 8th grader (14 year old) enters into a romantic and physical relationship with a 17 year old boy who lives alone and the 8th grader keeps it secret from their parents and friends. 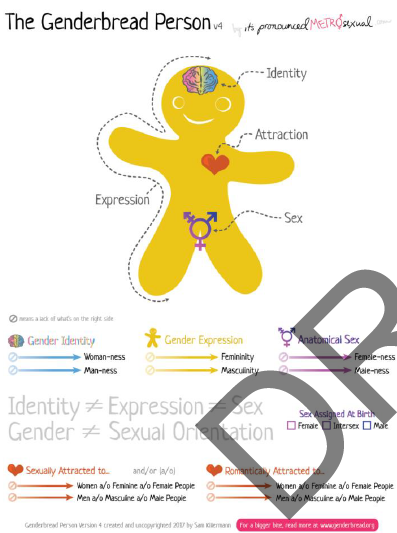 Read the rest at Texas Values. 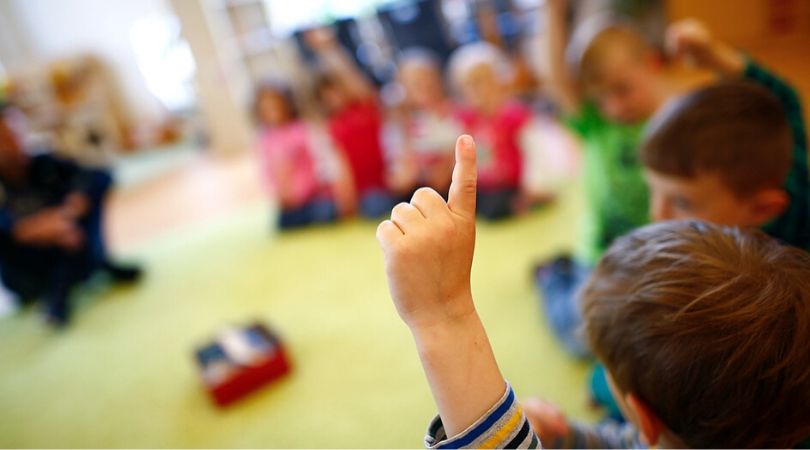 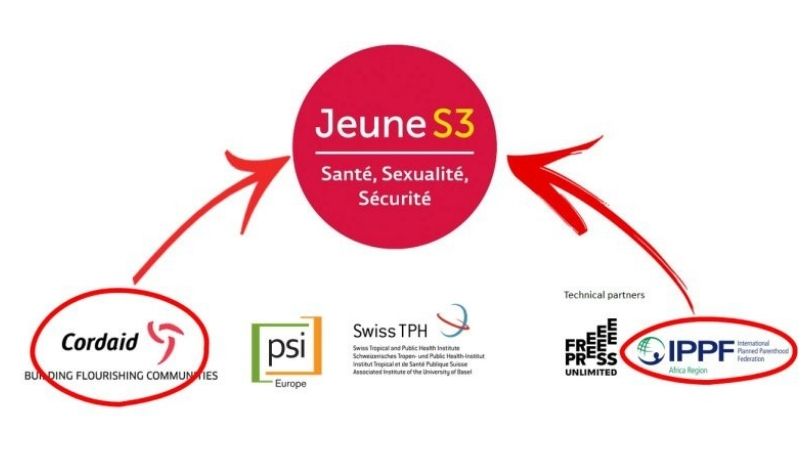