Australia's Abp. Philip Wilson may be world's highest-ranking cleric to be jailed for failing to report abuse

NEWCASTLE, Australia (ChurchMilitant.com) - An archbishop in Australia will likely be facing prison time after a judge found him guilty of covering up child sex abuse, making him the world's highest-ranking Catholic clergy to be sentenced over abuse allegations.

Archbishop Philip Wilson of Adelaide was brought to trial for allegations of failing to report a sexually abusive priest in the late 1970s. He was found guilty in a Newcastle court on May 22. In a hearing Tuesday, Newcastle Magistrate Robert Stone announced he would sentence Abp. Wilson on July 3.

Archbishop Wilson is the highest-ranking Catholic cleric in the world to face criminal charges of failing to report clerical sex abuse.

On Tuesday, the judge said he would postpone the sentencing decision another two weeks. During Tuesday's hearing, the prosecutor, Gareth Harrison, argued that imprisoning Abp. Wilson would send a message against institutional cover-ups.

The archbishop faces a maximum sentence of two years in prison. If sentenced, he will be the first Catholic archbishop in the world to go to jail for covering up sex abuse. Archbishop Wilson is already deemed the highest-ranking Catholic cleric in the world to face criminal charges of failing to report clerical sex abuse as well as the highest-ranking cleric to be convicted of such.

In the late 1970s, Wilson was a priest in the diocese of Maitland-Newcastle. He lived in the same residence as Fr. James Fletcher, who was convicted for pedophilia and died in prison in 2006. Though found guilty in court, Fr. Fletcher strongly denied the allegations.

Allegedly, two altar boys told Wilson that Fletcher had abused them, but Wilson failed to bring this information to the police.

Archbishop Wilson denied ever being told about the abuse, saying, "I don't think I would have forgotten that."

One of the abused altar boys, according to some reports, only brought the information to Wilson during the sacrament of confession. He claims Wilson was dismissive of the sex abuse allegation and just gave the boy a normal penance of 10 "Hail Marys."

This comes as a different part of Australia could be trying to force priests to violate the seal of confession.

This comes as a different part of Australia could be trying to force priests to violate the seal of confession. The legislative assembly of the Australian Capital Territory (ACT) passed a bill on June 7 expanding laws on reporting sex abuse to cover churches. (The ACT is so named because it is where the Australian capital of Canberra is located.)

Archbishop Christopher Prowse of Canberra and Goulburn commended the effort to protect children from abuse, but also criticized the fact that there was no guarantee of an exception for Catholic priests who need to keep the seal of confession.

A 2010 report called the Maitland-Newcastle diocese, where Abp. Wilson was located as a priest at the time of the alleged coverup, "the epicenter of Catholic clerical sexual abuse in Australia."

Along with Fletcher, three other priests in the Maitland-Newcastle diocese have likewise been accused of sex abuse.

In the hearing on Tuesday, Abp. Wilson's defense attorney argued he is too old and sick to serve prison time. Defense lawyer Ian Temby argued that Wilson suffers from heart disease, Alzheimer's, diabetes and depression and that these conditions "may even threaten his survival" in prison.

Temby pointed out that Abp. Wilson spearheaded child abuse prevention policies in the Catholic Church in Australia. He argued that Abp. Wilson "is not just a man ... who has no prior convictions, but is, in fact, a man of prior positive good character, with particular reference to the general field of prevention of child sexual abuse." 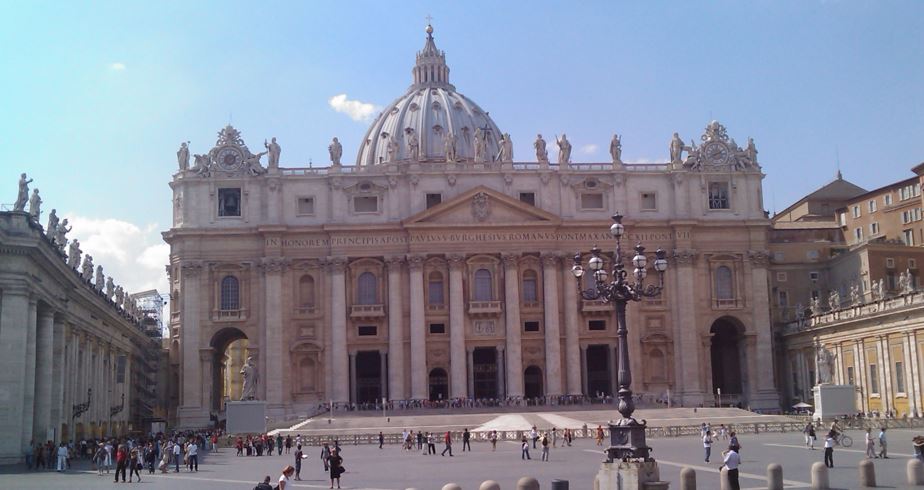