CANBERRA (ChurchMilitant.com) - Australian leadership is pushing for a national referendum on the issue of same-sex "marriage."

In a statement Tuesday, Prime Minister Malcolm Trumbull announced his administration's support for a nationwide plebiscite to be held with the aim of ascertaining Australia's support for allowing same-sex couples to marry. Trumbull revealed his cabinet had agreed to hold the vote on February 11, with the question "Should the law be changed to allow same-sex couples to marry?" posed to the country's citizens.

Additional funding of $7.5 million will be allocated for "Yes" and "No" campaigns, similar to those produced in Ireland prior to May's referendum approving same-sex "marriage."

"We will ensure that every Australian has a say," stated Trumbull, who himself has openly declared his support for gay "marriage," having taken part in Sydney's LGBT Mardi Gras parade in March. The compulsory vote, a "carefully considered proposal," the prime minister continued, will be conducted in a "thoroughly fair manner."

According to recent polls, around 70 percent of Australians approve of legalizing same-sex "marriage."

The February referendum, however, is not set in stone. The move currently faces an easy path through the nation's House of Representatives, where the Coalition, which includes Trumbull's Liberal party, holds a majority. However, within the Senate, the action meets a roadblock in the form of Labor leader Bill Shorten, who has vehemently opposed the measure.

"If Mr. Shorten could stop playing politics with the lives of gay people and put the interests of a cause he claims to believe in first, then he would support the plebiscite bill," remarks George Brandis, both Australian attorney general and member of the Senate. "The government has arrived at a position with which virtually everyone is comfortable with."

According to Brandis, Shorten is "the one person who now stands between the Australian people and their right to have the say that they want to have on this important social question and he is also the one person who stands between gay Australians and their capacity to be admitted to the institution of marriage, which is something I strongly favor."

In addition to Shorten's opposition, the potential referendum and overall push for same-sex "marriage" acceptance has been met with opposition from Australian pro-family organizations and many of the nation's churches. In May, Lyle Shelton, director of the Australian Christian Lobby (ACL), described the approval of so-called gay marriage from the "rainbow political agenda" as "unthinkable."

"Changing the definition of marriage to entrench motherlessness and fatherlessness in public policy and teaching our kids their gender is fluid should be opposed," he wrote in a blog post. "The cowardice and weakness of Australia's 'gatekeepers' is causing unthinkable things to happen, just as unthinkable things happened in Germany in the 1930s."

In 2015, the Australian Catholic Bishops Conference published a letter titled "Don't Mess with Marriage," in which the nation's prelates outlined Church teaching on marriage and homosexuality.

"This appeal to equality and nondiscrimination gets things the wrong way around," the letter states. "If marriage is an institution designed to support people of the opposite sex to be faithful to each other and to the children of their union, it is not discrimination to reserve it to them."

Instead, the bishops continue, it is "gravely unjust" to "destabilize marriage further at a time when it is already under considerable pressure" and to "legitimize the false assertion that there is nothing distinctive about a man and a woman, a father or a mother."

"If the civil definition of marriage were changed to include 'same-sex marriage,'" they assert, "then our law and culture would teach that marriage is merely about emotional union of any two (or more?) people."

Not all of the country's prelates concur with Church teaching on marriage and homosexuality. Parramatta bishop Vincent Long Van Nguyen declared last month the Church language defining homosexuality as "intrinsically disordered" must be altered if the Catholic Church is to be a "trailblazer" against inequality.

"We cannot talk about the ­integrity of creation, the universal and inclusive love of God, while at the same time colluding with the forces of oppression in the ill-treatment of racial minorities, women and homosexual persons," Bp. Long asserted. "It won't wash with young people, especially when we purport to treat gay people with love and compassion and yet define their sexuality as 'intrinsically disordered.' This is particularly true when the Church has not been a shining beacon and a trailblazer in the fight against inequality and ­intolerance."

The Vatican's Congregation for the Doctrine of the Faith has stated that when confronted with legislation guaranteeing legal rights to homosexual unions, "clear and emphatic opposition is a duty." And section 2357 of the Catholic Catechism teaches that "homosexual acts are intrinsically disordered. They are contrary to the natural law." 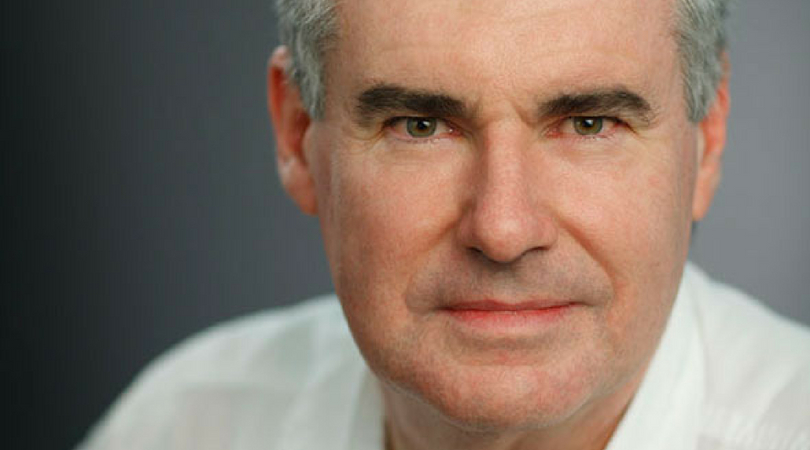