Australian Catholics protested a pro-gay priest because their bishop refused to speak out.
Father Frank Brennan, a Jesuit priest who supports gay marriage, spoke at a conference for Catholic school principals over the weekend and Bp. James Foley of the diocese of Cairns did nothing to stop him.
During Australia's same-sex marriage vote last year, Fr. Brennan promoted same-sex so-called marriage for the common good, saying, "I'll be pleased when marriage equality is recognized by Australian law."
Father Frank Brennan is also the president of Catholic Social Services of Australia and used that platform to make an announcement after same-sex "marriage" was legalized to call on protections for religious freedom, but also celebrated the legalization, saying, "We join in solidarity with those who are celebrating but also we join in solidarity with those who are worried or concerned that the right balance in the law might be found."
In an email to those protesting Fr. Brennan's presence at the conference, Bp. Foley said he was unwilling and canonically unable to stop Fr. Brennan from speaking. He noted that Fr. Brennan is a priest in good standing and he holds a senior position for the Australian Bishops' Conference. He claimed people are "simply sick of hearing all this 'Bad News'" and feared that further controversy would drive Mass attendance numbers even lower.
The bishop claimed he was not speaking or acting alone, but in union with the national bishops' conference.
But Abp. Julian Porteous of the diocese of Hobart in Tasmania has broken rank with his brother bishops, banning Fr. Brennan from speaking publicly in his diocese.
Archbishop Porteous was criticized for this ban and for distributing a pastoral letter to parents of Catholic school children explaining the Church's teachings on the definition of sacramental marriage being between one man and one woman. He justified his action to educate the parents, saying, "I'm simply fulfilling one my roles as bishop, and that is to be the official teacher of the Catholic faith in the diocese."
Australia's bishops were divided on the issue of legalizing same-sex marriage, a number of them releasing statements urging Catholics to vote no, while others claiming it's a matter of personal conscience and agreeing that there are some benefits to legalizing it.
Bishop Foley replied to Church Militant, clarifying that the Catholic Secondary Principals Australia (CaSPA) that put on the conference "is not officially affiliated with the Church." He forwarded his communication to the protest organizers and reiterated that he will not intervene in any way to warn the faithful about the errant views held by the conference speakers.
--- Campaign 31538 --- 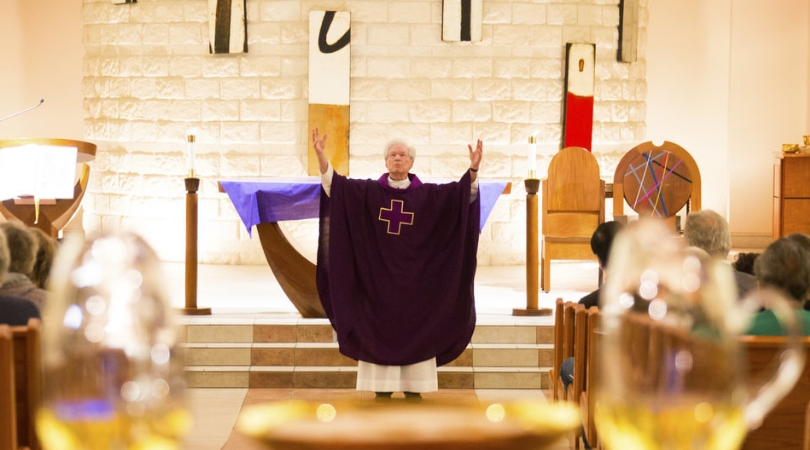 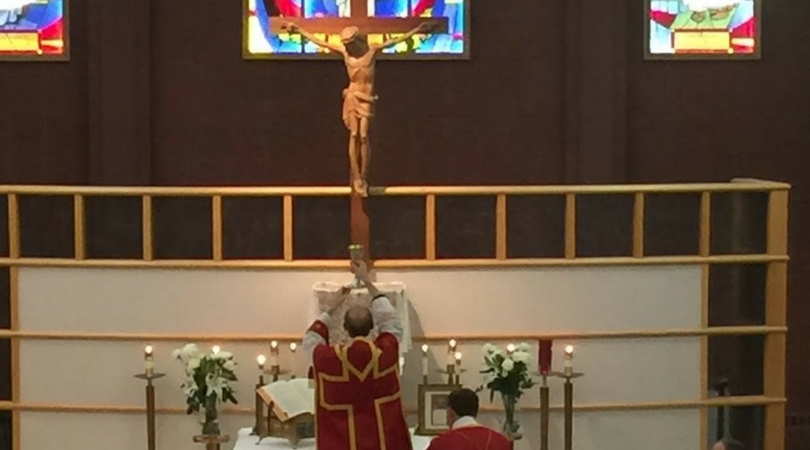