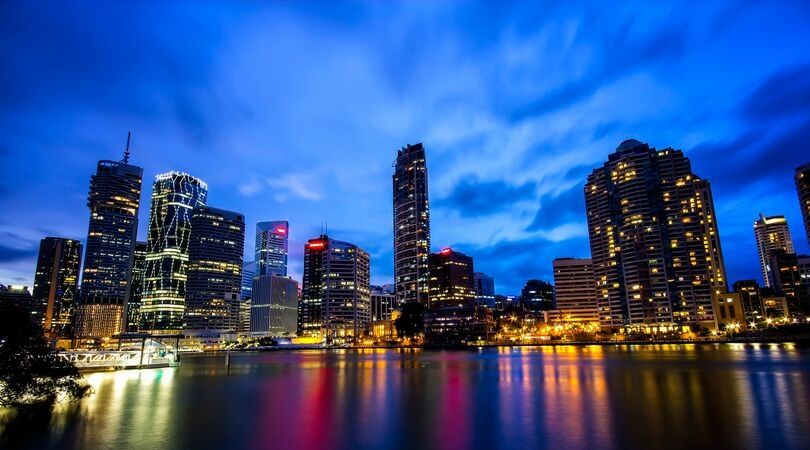 Plenary Council Member: 'We're in the birth pangs of a new Church in Australia'

A "rite of blessing" for same-sex couples and for the divorced and remarried was proposed at the conclusion of Brisbane Assembly 2019.

The Brisbane Assembly was run by the archdiocese of Brisbane, and about 400 people from across the archdiocese and various Catholic agencies attended the two-day event. It was billed as a process of "communal discernment" in preparation for the 2020 Plenary Council in Australia.

The archbishop of Brisbane, Mark Coleridge, was in the front row of the auditorium when the proposal was displayed on large screens stating that the Church should "develop a Rite of Blessing for same-sex and divorced, remarried couples."

Archbishop Coleridge is president of the Australian Catholic Bishops Conference.

The proposal will now be considered by one of six "writing and discernment" committees tasked with preparing the agenda for the Plenary Council, along with other suggestions calling for lay-led liturgy and recognition of "LGBTQI people, First Nation's people." 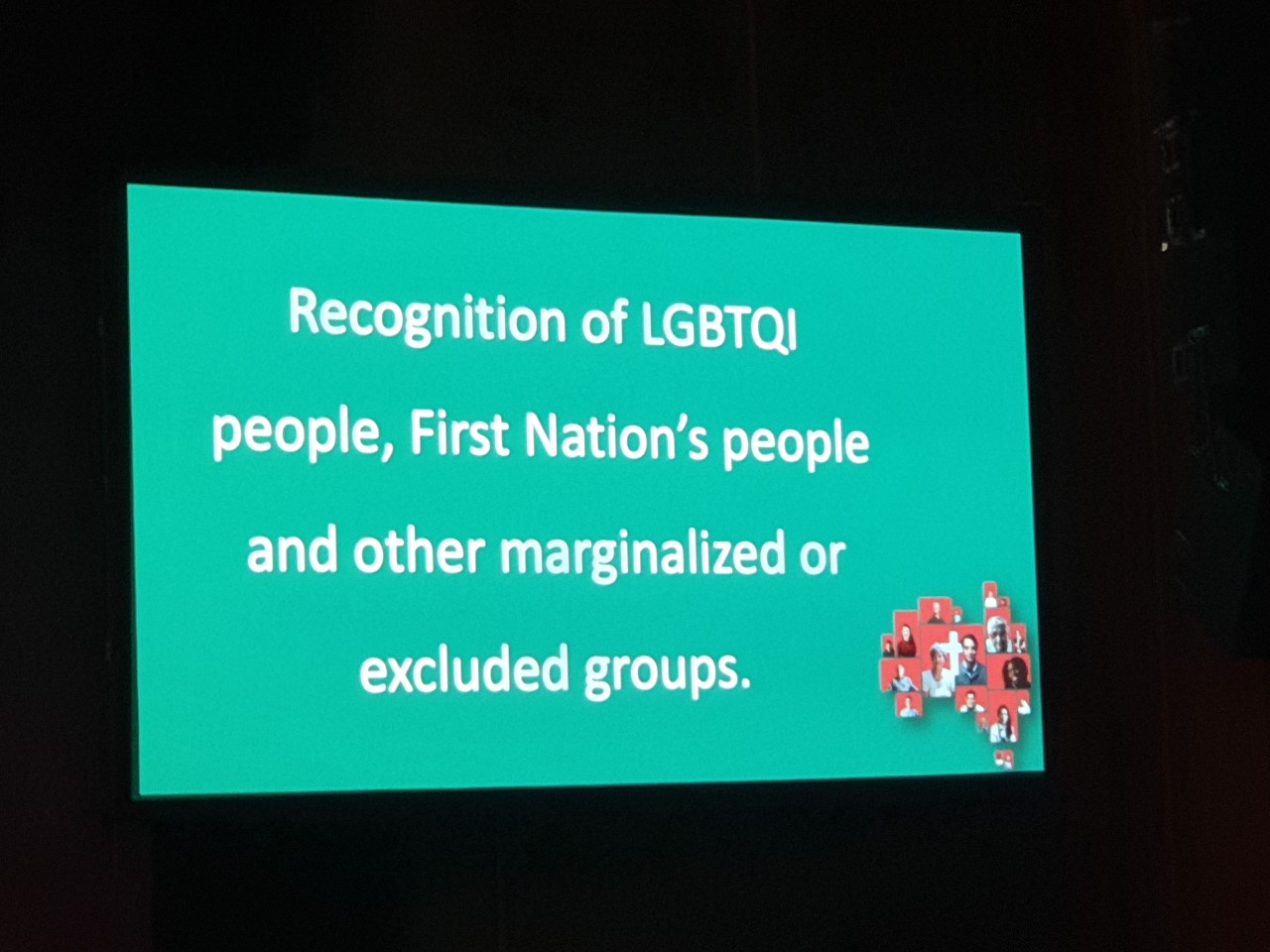 In his opening speech to the conference, Abp. Coleridge called for imagination.

"What do we need to let go of — things that may have worked in the past but don't work now," he added. "What new unthought things do we need to say yes to?"

Archbishop Coleridge also told participants that they needed to consider what the future looked like for the Catholic Church in Australia, stating that "we're so far beyond business as usual."

Following his address, Fr. Noel Conolly from the Plenary Council Facilitation Team gave a presentation calling for the Church to move away from a monarchical papacy with an emphasis on the bishops, and to instead adopt an approach that is more consultative of the laity.

"We're in the birth pangs of a new Church in Australia," he said. "It won't be same Church."

During the gathering one participant asked the Plenary Council facilitator, Lana Turvey-Collins, if reports that she supports same-sex marriage were true. She declined to answer, stating that it was not a good space for dialogue.

Over the two-day event approximately 400 lay participants were asked to break into groups of 6–8 and participate in small-group discernment sessions. Topics openly raised and discussed included allowing divorce and contraception, female ordination, changing Church teaching on sexual morality and allowing Holy Communion to be given to all.

It was also suggested that "environmental days" be organized to help encourage young people to attend Mass, and there was a heavy focus on issues like refugees and climate change.

Suggestions were collected at the end of each session for consideration in preparation for the Plenary Council agenda.

Earlier this year the "Listen to what the Spirit Is Saying" report was released. It contained a collation of all 17,457 submissions provided to the 2020 Plenary Council in Australia and included an entire chapter devoted to modernization of Church teaching.

'We're in the birth pangs of a new Church in Australia. It won't be same Church.'

The submissions were invited in response to the question, "What do you think God is asking of us in Australia at this time?"

The 2020 Plenary Council in Australia is the first to be held in the Catholic Church since 1953. It will be held over two sessions, starting in Adelaide in October 2020 and concluding in Sydney in mid-2021.

Decisions made by the Plenary Council must be approved by Rome. Once approved they will be binding on the Church in Australia. Under canon 445, plenary councils are limited to pastoral needs and cannot prejudice the universal law of the Church. 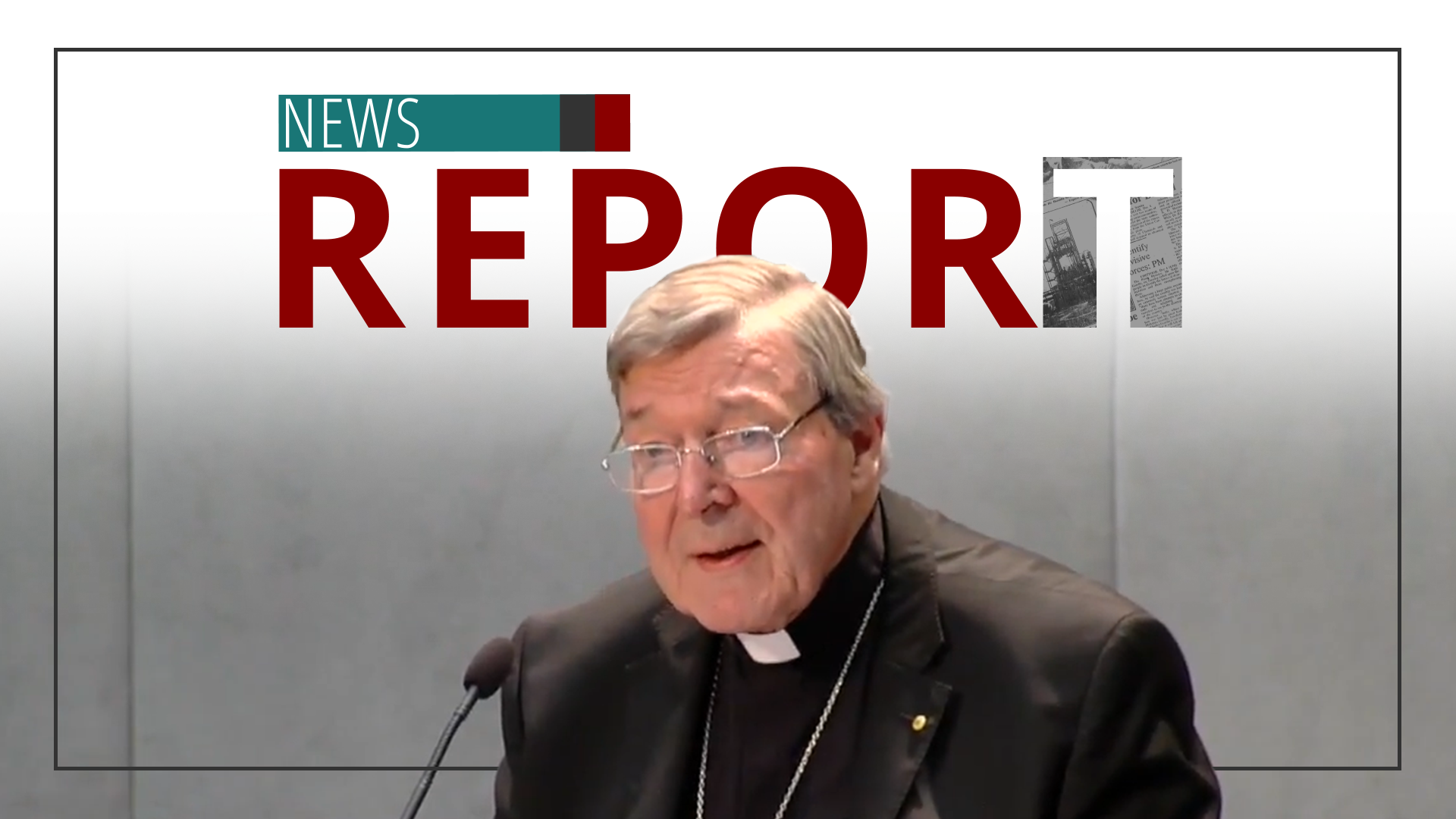 Watch
Many Difficulties for Catholics Down Under
By David Nussman   •   0