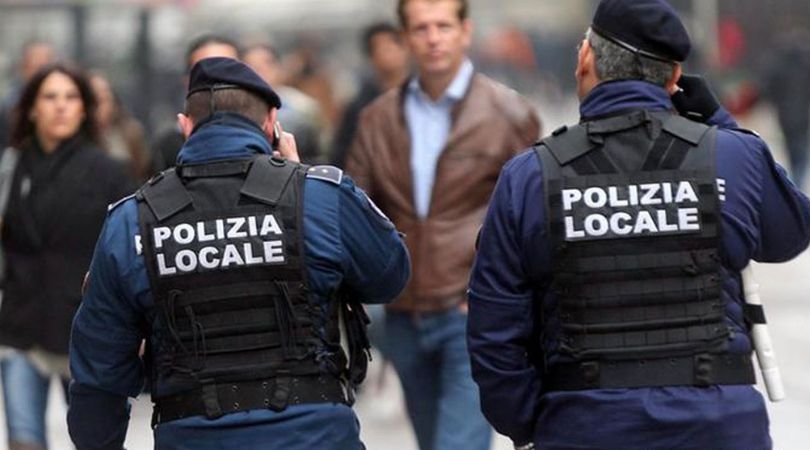 A 70-year-old Italian priest attacked and beaten by Eastern European "baby gang" migrants has called on his parishioners to stand with determination "even if it means being threatened, offended and eventually beaten."

Don Roberto Trevisol, parish priest of San Giorgio Martire di Chirignago in the archdiocese of Venice, narrates how he was attacked and punched in the face when he confronted "baby gangs" — Italian slang for teenage gangs — from Albania and Serbia who have been terrorizing his parish.

In his parish newsletter, Proposta, dated July 14, Fr. Trevisol writes that he is tempted to title his dispatch "Viva Salvini" (after populist Italian Interior Minister and Deputy Prime Minister Matteo Salvini, who has been calling for a curb on migrants), but thinks it might be too political and offend the sensitivities of many of his parishioners, so he calls his report "Poor Us."

The priest describes the gang of migrants who repeatedly break into his church as "dirty, try to enter the structure, build a tower with tables to climb the roof and damage the tiles."

He calls the police on 113, but despite a police patrol arriving on the scene, the same vandals return and begin to wreak devastation on church property.

Father Trevisol describes how he goes out to confront the hoodlums, reprimands them and runs after the gang leader, who sneers at him and says: "But you know that I am Serbian!"

A second raid follows after the priest visits Marghera Commissioners to register a complaint. He again confronts the boys. This time, the leader punches him in the face. Again, the courageous priest calls 113 and chases the hooligan from the parish square until Via Marovich.

The gangster shouts at the priest, calling him "pedophile priest, piece of sh**," and as he comes near warns him, "But do you know that I come from Albania?" and hits the priest with "two powerful slaps that break my glasses and make me lose a lens," recounts Fr. Trevisol.

The police arrive and save the priest from further assault.

Father Trevisol asks how the "child" migrants who "offend with a language that they did not know until recently" go unpunished "BY LAW" even though they beat up a 70-year-old priest.

Pro-immigration Pope Francis has compared Salvini to the biblical character of Cain who murdered his brother Abel.

He challenges his parishioners: "Faced with these facts, we can: 1. Be positive and say: poor boys ... 2. Be cowardly and look the other way ... 3. Be determined to demand respect for oneself and for all, even at the cost of being threatened, offended and eventually beaten."

"I stand for the third option," he writes.

"Baby gangs" have become a major problem in Italy. In April, a gang of six youths and two adults calling themselves "the Orphanage Group" tortured and beat a mentally disabled man in his sixties for months before finally killing him in Manduria, in the province of Taranto.

More recently, the Albanian mafia has been smuggling migrants into Britain and other parts of Western Europe, often charging up to £2,500 ($3,100) per person.

Serbian gangs reportedly organize the procurement, transportation and storage of drugs from Latin America to Italy.

Albanian and Serbian gangs are said to co-operate when it comes to organized crime.

Pro-immigration Pope Francis has compared Salvini to the biblical character of Cain who murdered his brother Abel. Salvini is the only political leader to have closed the nation's ports in an effort to curb illegal migration. 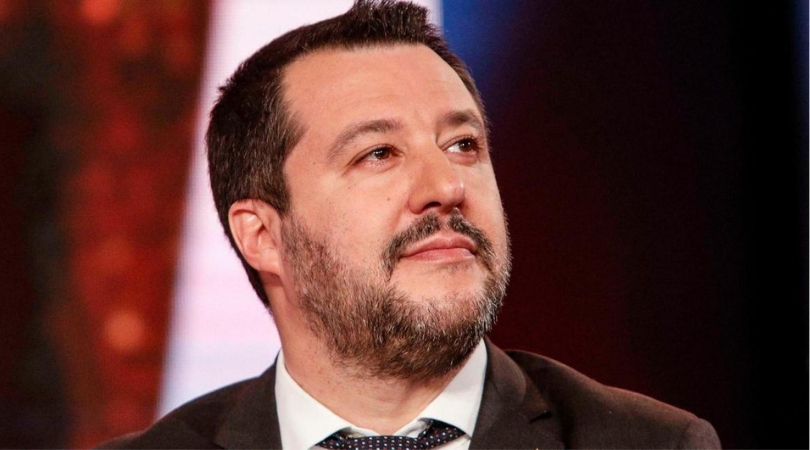