Carrie DeKlyen found out she was pregnant with her sixth child only two weeks after learning she had an aggressive and fast-growing form of brain cancer called glioblastoma multiforme. Never considering her own life, doctors told Carrie to abort her baby and begin an aggressive treatment regime. Carrie instead chose to forgo chemotherapy and continue her pregnancy, hoping and praying she would live long enough to give birth to her baby.

Five weeks ago, Carrie suffered a massive stroke, leaving her unresponsive and on and off life support. Doctors have been closely monitoring her baby and found that she was moving around less as the days went by. Worried that she would die in her mother's womb, doctors delivered Life Lynne DeKlyen on Wednesday. Life was 24 weeks and five days gestation, putting her at a high risk for disabilities and other complications.

Life weighs only 1 pound 4 ounces and has a small amount of fluid on her brain. The latest update on the Cure4Carrie Facebook page reports, "She is doing great! The doctors are very pleased with how good she is doing!"

Doctors will need more time to evaluate Life to determine if she will have any disabilities. Current statistics show that while 63 percent born at 24 weeks will live, over half that survive will have a moderate to severe disability. Life has only a 16 percent chance of having no disabilities.

Carrie's husband, Nick, and her sister-in-law Sonya DeKlyen Nelson spoke with EWTN for a segment on Pro-Life Weekly that aired last week. Due to the extremely high risk to unborn babies exposed to chemotherapy drugs, women of child-bearing age are required to take a routine pregnancy test before each round of drugs. Nick told EWTN that the first test came back negative and a few weeks later it showed a positive result.

Nick said, "Before we made a decision, I asked her 'What do you want to do?' she just said 'I think it's got to be clear what we're going to do. There's no way that we're getting rid of the baby.'"

Doctors put Carrie in a medically induced coma after the stroke she suffered in July. At first, she was responsive and able to move or open her eyes but now Carrie is mostly unresponsive. Nick says, "If you ask her to squeeze your hand ... she might do it ... other times she doesn't."

Doctors warned the family that Carrie might die during delivery, but so far she is holding on.

"I don't really know what my future holds," says Nick, "I know that I'm going to be a single dad with six kids, three under the age of five."

Nick has sold his family business to be near to Carrie and advocate for her care, as well as take care of the other five children. A GoFundMe account has been set up to help the family with medical costs and living expenses while Nick is unable to work. 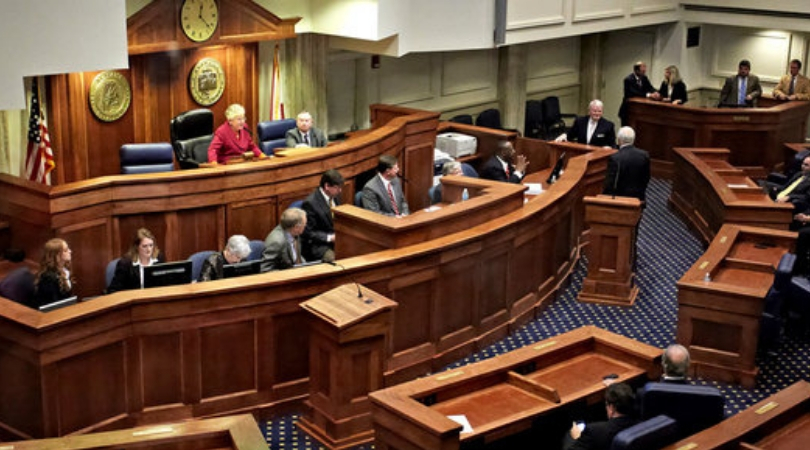 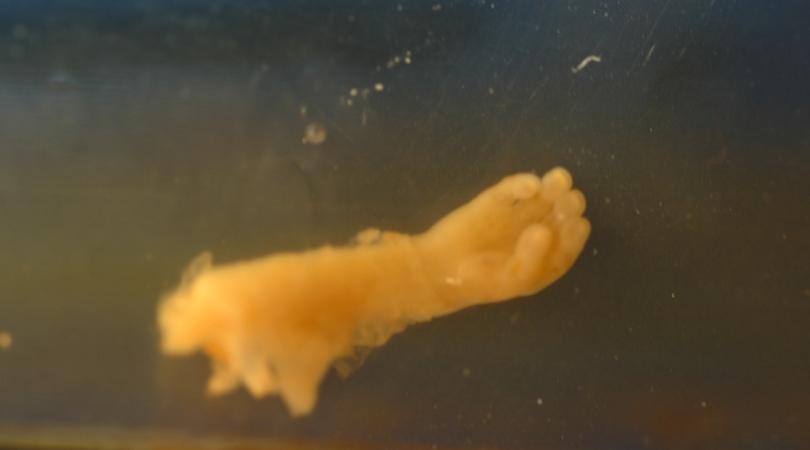