DETROIT (ChurchMilitant.com) - Parents are pulling their kids out of school on April 27 to protest the pro-LGBT agenda in the public schools.

"Day of Silence" is being forced upon thousands of public high schools and a growing number of middle schools in order to push the "Gay, Lesbian and Straight Education Network's" (GLSEN) "socio-political goals and its controversial, unproven and destructive theories on the nature and morality of homosexuality."

The GLSEN is also attempting to indoctrinate children with gender theory, including "cross-dressing" and "bodily mutilation," both of which are neither moral or healthy.

In protest to the planned event, parents are spearheading the "Day of Silence Walk-Out," in which parents will be yanking their children from schools across the nation to "oppose this hijacking of the classroom for political purposes," specifically "the eradication of conservative beliefs on the nature and morality of homoerotic activity and 'transgenderism.'"

"Day of Silence" started in 1996 at the University of Virginia to protest so-called "hatred, bigotry and ignorance of those who believe homoerotic activity, cross-dressing and bodily mutilation are neither moral nor healthy" and has since expanded to include "hundreds of thousands of students from more than 70 countries."

But pro-Christian and pro-family organizations like American Family Association are calling on parents to help "actively oppose this hijacking of the classroom for political purposes and help de-politicize the learning environment by keeping your child out of school if your child's school participates, promotes or allows 'Day of Silence' activities."

Parents will be yanking their children from schools across the nation to 'oppose this hijacking of the classroom for political purposes.'

This organization is saying parents should "call your local schools and ask whether they permit students or teachers to remain silent in the classroom on 'Day of Silence,'" "find out what date the event is planned for your school and warn other parents" (the national date is this Friday but other schools observe it on another date) and "inform the school of your intention to keep your children home on that date and explain why."

Other initiatives included a pro-life "walk-out" on April 11 in which hundreds of pro-life student groups in high schools and colleges across the nation remembered those lost as a result of abortion and the national school walkouts protesting gun violence and pushing for gun control on March 14. 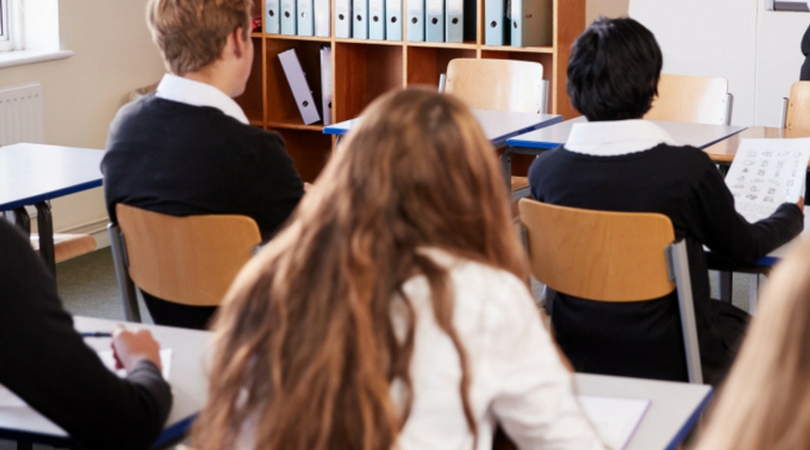 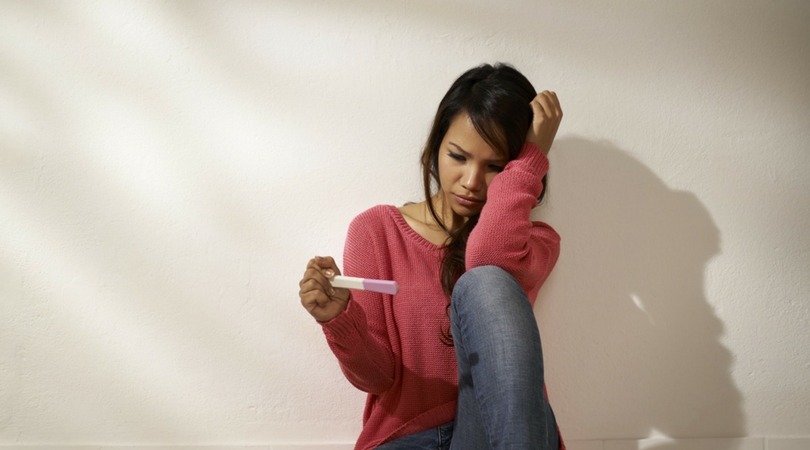