Backlash to Anti-Catholic Bigotry in the UK 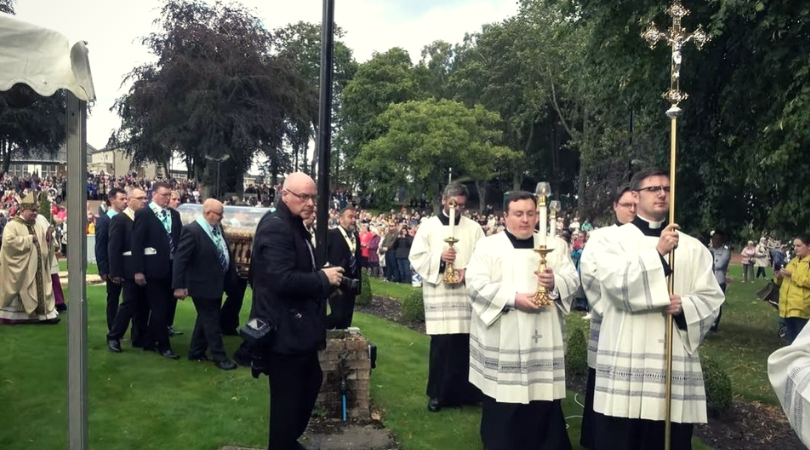 LONDON (ChurchMilitant.com) - Catholics are pushing back after a recent opinion piece criticized faithful Catholics in the United Kingdom.

Kevin McKenna, former deputy editor of The Herald, wrote an opinion piece for The Guardian published Sunday slamming Catholic devotion to saints' relics, casting it a smokescreen to distract from clerical abuse scandals.

Referencing an ongoing tour of the relics of St. Thérèse of Lisieux through Scotland, McKenna said, "A grim little vaudeville act is currently touring some of Scotland's Catholic parishes, featuring the remains of Thérèse of Lisieux, a long-dead French nun."

"When the church's spinmeisters urge its followers to bow down in medieval veneration to the bleached fragments of dead heroes," McKenna wrote, "you know that political machinations lie beneath."

He argued that "the Roman Catholic Church, still reeling from the global crisis of clerical sex abuse, is keen to encourage supernatural devotion like this for the purposes of redirecting scrutiny of its own grievous failings."

Near the end of the article, McKenna refers to himself as Catholic, saying, "Spare a thought for us Catholics at this time. Not only are we seeking to deal with Brexit in the secular world but leave this shower of ecclesiastical Blimps in the spiritual one."

Faithful Catholics are pushing back against McKenna's op-ed.

In comments to Church Militant on Monday, Catholic deacon and writer Nick Donnelly stated, "Kevin McKenna's mockery of the ordinary faithful's veneration of the holy relics of St. Thérèse of Lisieux reeks of hatred."

"This hatred of the Faith would be bad enough coming from a non-Catholic," he argued, "but for it to come from someone who claims to be a Catholic is disgraceful."

Donnelly went on to say:

Our generation of faithful Catholics is learning a hard lesson at first hand that goes back to the beginning of the Church — some of the bitterest enemies of the Faith come from within our own ranks. Saint Thérèse of Lisieux told us from her death bed, "I wish to pass my Heaven in doing good on earth." I know that the "Little Flower" will be praying for the soul of Kevin McKenna. I think we should join her in this intention.

Catholics on Twitter pushed back as well, with one person stating, "One senses that he is most offended by the fact that Catholics actually are showing up to venerate the relics. We must be very disappointing to him."

One senses that he is most offended by the fact that Catholics actually are showing up to venerate the relics. We must be very disappointing to him.

Others called the piece "lazy" and "vitriol."

"How little they know of the beautiful Catholic Faith," stated another Twitter user.

How little they know of the beautiful Catholic faith.

Despite calling himself Catholic, McKenna wrote approvingly of the founders of Protestantism, saying in Sunday's piece, "The success of the Reformation lay in freeing people from the spiritual slavery of Rome, where the bones of saints and counterfeit fragments of the Holy Cross had become an industry. The profits from this paid for the ruinous and brutal Crusades (and the beginning of Islamophobia)."

This hatred of the Faith would be bad enough coming from a non-Catholic, but for it to come from someone who claims to be a Catholic is disgraceful.

"The reformers offered a purer and less unequal route to heaven and the mercy of God," McKenna continued, "unencumbered by profiteering, exploitation and superstition. It wasn't just a theological revolution, but a temporal one, which seemed to say that you didn't need to wait until you entered paradise to experience equality and fairness."

Noting that St. Thérèse was known for her personal holiness and her spiritual writings, McKenna remarked, "I'm not sure she deserved the fate of having some of her remains bumped in and out of cars and through the hills of South Lanarkshire and Paisley for the devoted titillation of the faithful."

Expressing disdain for the practice of relics traveling to different parishes, McKenna wrote, "Apparently, poor dead Thérèse (or parts thereof) has been getting ferried like this throughout the Catholic world since 1994. Is there no one to call a halt to this unedifying distortion of faith? Can we not let this blameless lassie rest in peace?"

As a joke, McKenna made an analogy to sports fans honoring the bones and muscles of dead athletes.

Even a number of non-Catholics criticized McKenna's op-ed as biased and bigoted.

For instance, Twitter user Ann Garvin told McKenna in a reply on Twitter, "Surprised at sneering tone in article, Kevin. I have my issues with the Roman Catholic Church; but many faithful Catholics went to venerate relics and perhaps gained a little more strength for life's daily grind."

Surprised at sneering tone in article, Kevin. I have my issues with RC church but many faithful Catholics went to venerate relics and perhaps gained a little more strength for life's daily grind.

Another Twitter reply to McKenna stated, "I think this is such a bigoted and intolerant piece of writing, and I'm surprised that the Guardian would publish it. This is a clear case of targeting a religious minority with conspiracy theories."

I think this is such a bigoted and intolerant piece of writing, and I'm surprised that the Guardian would publish it. This is a clear case of targeting a religious minority with conspiracy theories.

In the opinion piece, McKenna makes jabs at American Cdl. Raymond Burke, who he says is on a visit to Scotland concurrent with the visit of St. Thérèse's relics.

He describes Cdl. Burke as "a totem for rightwing Catholic conservatives, a powerful and influential lobby, which is currently being wooed by Donald Trump and his chosen acolyte in this field, Steve Bannon."

McKenna claimed the cardinal has "a wide range of reactionary views," such as opposing female altar servers and believing homosexual activity is sinful.

"The familiars and acolytes attending this false prophet," McKenna wrote of Cdl. Burke, "will include a shadowy assortment of arcane organisations that seek to preserve unfettered clerical control and power by means of exclusion and unholy inquisition."

In the subtitle for the article, McKenna alluded to Cdl. Burke as "a reactionary priest." 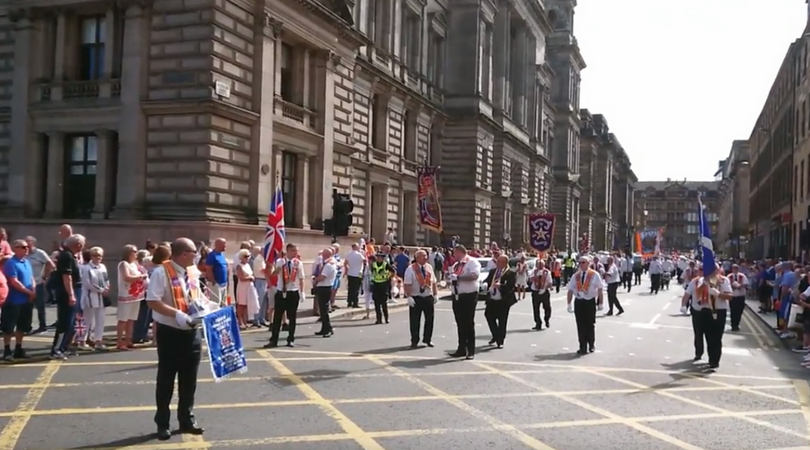 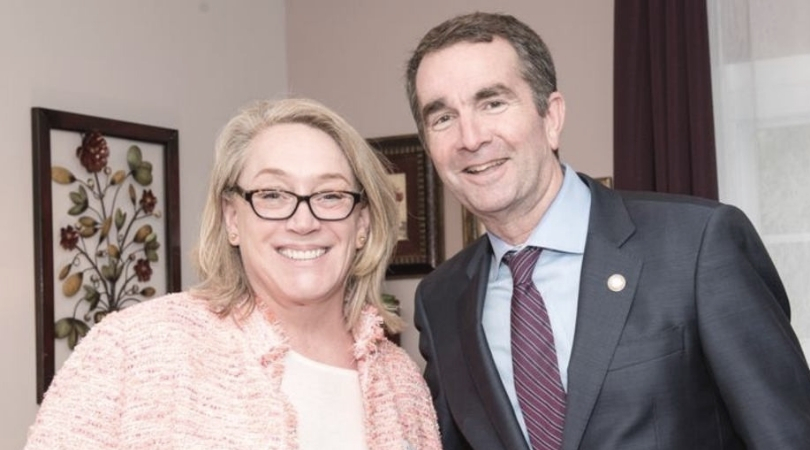