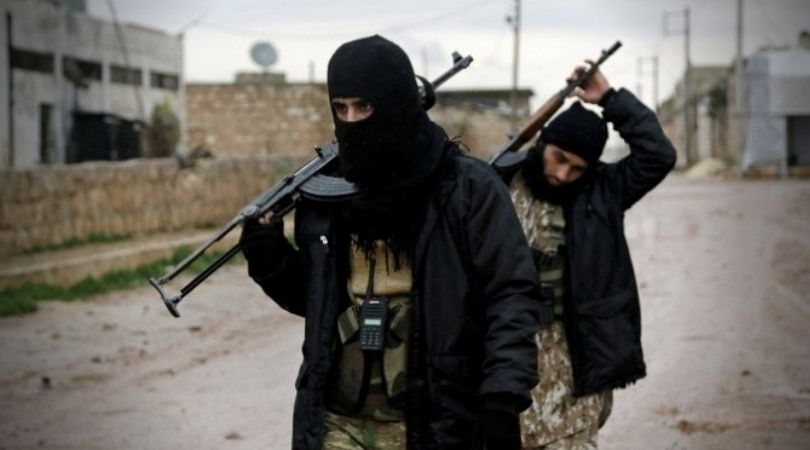 Amlorong reported the land grab to authorities, and on Nov. 9, police evicted Ali from the stolen parcel.

But that evening, after law enforcement had left Ichhachhara, Ali — an influential leader from the nearby village of Tatriuli — returned, backed by dozens of Muslim supporters, and launched his attack.

Now, the district's Christians are living in fear, worried their lives are at risk.

"Ali and his people forcibly entered my property and took possession of it," Amlorong told Church Militant. "They threatened my life. They told me to leave the land. It is my only piece of land."

Amlorong is a member of the mainly Christian Khasi tribe. Like most Khasis, his betel leaf garden is the sole source of income for his family.

Being I am Christian, Ali thought I am weak, but I will not leave my land until I draw my last breath.

"If I lost my land, I couldn't live," said Amlorong, who has been battling cancer for the past three years. "Without treatment, I will die."

"Being I am Christian, Ali thought I am weak, but I will not leave my land until I draw my last breath," he vowed.

Amlorong noted that Ali and his cohort damaged many betel leaf plants during their occupation. "I lost BDT 500000 (roughly $6,000) when my land was grabbed by Rafiq," he explained.

We want our Catholics to live in peace in their village.

"We want our Catholics to live in peace in their village. Rafiq Ali is trying to grab our church members' land — it is condemnable work. We want justice in this incident," he said.

"It is very sad that in addition to the attempted land grab, Ali attacked a house of God. He must be punished," Gomes emphasized.

Flora Babbly Talang, general secretary of a local development organization, also condemned Ali's attack on Ichhachhara faithful and their church and demanded the immediate arrest of all who participated.

I don't know where Rafiq Ali is getting power to do this ill work against Christians. Police should find out who is behind him, giving him power. To ensure justice and stop persecution of Khasi Christians, we need to know.

Whenever there is an incident of encroachment on an ancestral property of any indigenous community, the authorities have to act swiftly. Otherwise, land grabbers might take over thousands of other betel leaf gardens in indigenous villages in a similar fashion.

Christians are often targets of persecution in Muslim-majority Bangladesh. Just 0.3% of the country's 166 million people are followers of Christ. 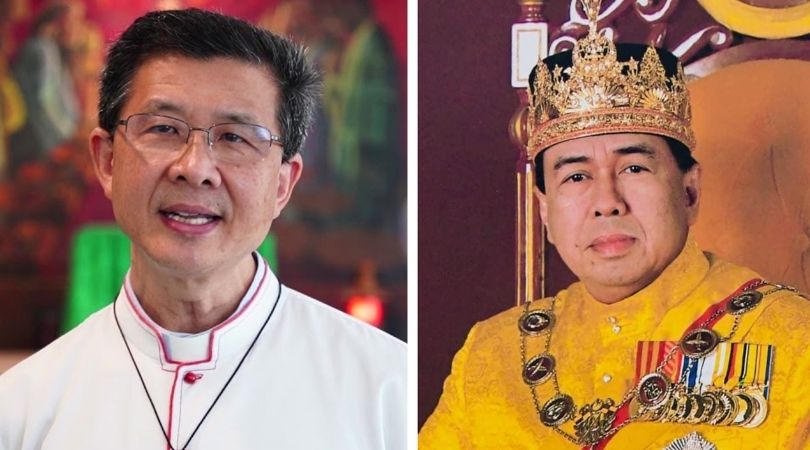