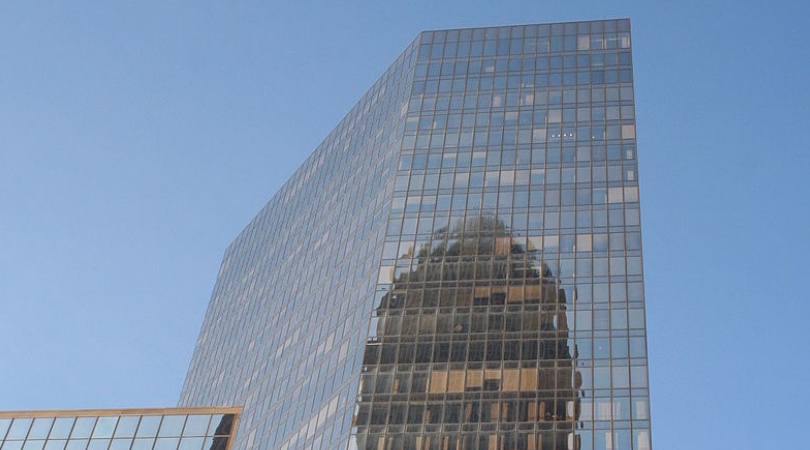 Conservative watchdog groups have lifted the veil of Bank of America's direct corporate giving activities that provide funding to Planned Parenthood. The revelation exposes previous disingenuous claims by one of the world's largest investment banking institutions, which previously claimed it only matched employee contributions to the nation's most prominent abortion provider as part of its corporate giving program.

However, Bank of America was among the bronze sponsors of Planned Parenthood's 2017 Spring into Action Gala in New York City honoring Hillary Clinton with its Champion of the Century Award as well as "corporate sponsor" of the organization's 2018 Centennial Gala.

The facts were related during the company's annual shareholder meeting on April 24 in Charlotte, North Carolina. CEO Brian Moynihan was asked about Bank of America's charitable relationship with Planned Parenthood by Justin Danhof, director of the National Center for Public Policy Research's Free Enterprise Project, a Washington-based free-market think tank.

Danhof asked Moynihan to explain research conducted by the Nashville-based 2ndVote organization that revealed the bank's contributions to the abortion provider, which also included $50,000 in direct donations in 2017, according to a Form 990-PF document filed with the U.S. Internal Revenue Service.

Rather than respond directly to Danhof, Moynihan allowed Bank of America Global Head of Environmental, Social & Governance Andrew Plepler to field the question. Plepler repeated the company's standard boilerplate that the company only matched employee contributions. When Danhof pressed Plepler that his statement wasn't true, Moynihan ended the exchange.

Bank of America does indeed directly fund the largest abortion provider in the United States.

Audio of the encounter can be found here. 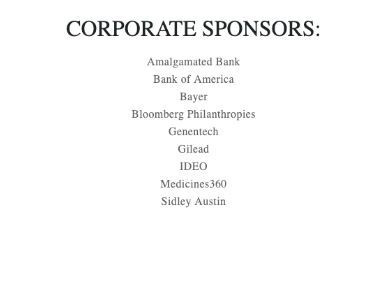 Following the meeting, Danhof once again confronted Plepler, and he recounted their conversation in a press release:

When I spoke with Mr. Plepler following the meeting, I showed him the evidence from 2ndVote, and he said he would try and verify what funding the bank has actually provided to Planned Parenthood in recent years. I take him at his word that the bank will work to correct the record and publicly admit that it doesn’t simply donate to Planned Parenthood through employee matching, but that Bank of America does indeed directly fund the largest abortion provider in the United States.

The multinational Bank of America is one of four of the nation's top providers of investment and financial services with reported revenues of $91.24 billion in 2018. It services an estimated 11% of bank deposits in America.

However, the Nashville-based 2ndVote organization — self-described as the conservative watchdog for corporate activism — reported Bank of America's sponsorship of the Planned Parenthood galas on April 24. 2ndVote bills itself as "a pro-life organization and believes life begins a conception."

The group discovered Bank of America's sponsorship of the Planned Parenthood galas after finding copies of the events' programs online. Both commemorative documents list Bank of America as gala sponsors.