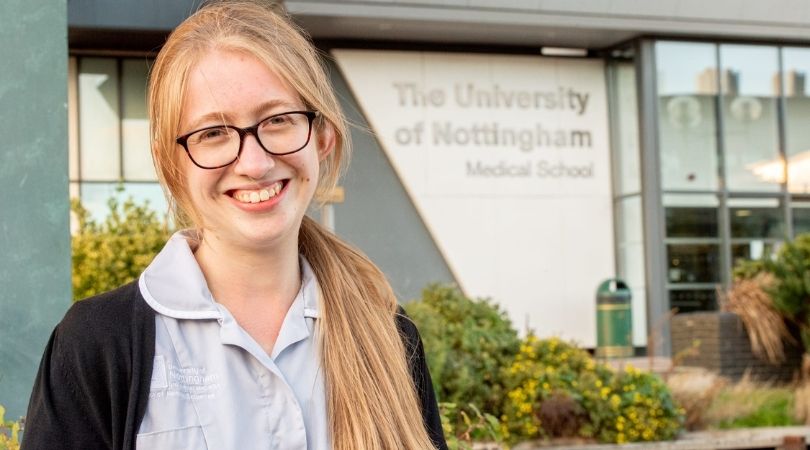 NOTTINGHAM, England (ChurchMilitant.com) - A Catholic midwifery student who was banned for her pro-life views has won a payout and apology from her university.

Nottingham University had suspended 25-year-old Julia Rynkiewicz and begun a fitness-to-practice investigation against her earlier this year following her appointment as president of Nottingham Students for Life (NSFL) — a pro-life student organization.

The university accused of Rynkiewicz of expressing personal beliefs regarding reproductive sexual health in the public domain (including the press and social media) to the effect that it may create the perception of an impact on patient care.

The student midwife was also alleged to have provided reproductive health advice without the support of a registered midwife, ADF International — a faith-based legal advocacy organization who fought Rynkiewicz's case — told Church Militant.

The university's fitness-to-practice panel dismissed all allegations after a four-month investigation, during which Rynkiewicz suffered from anxiety attacks.

Rynkiewicz responded by filing a complaint demanding an apology from the university "as a matter of justice." University authorities agreed to a financial settlement and apologized.

In comments to Church Militant, Ryan Christopher, London director of ADF International, said he was "pleased that with this settlement, Nottingham University recognized errors that were made in pursuing Rynkiewicz, who simply wanted to live out her pro-life convictions."

"Of all places, university is where students should be free to debate and explore ideas — especially those with which they disagree," Christopher emphasized.

Christopher, a graduate in philosophy and theology from two pontifical universities, warned:

However, the results of ADF International (UK)'s recent poll shows that the discriminatory silencing of Rynkiewicz's voice is not an isolated incident. One in three students fear that their views would be considered "unacceptable." A culture of vibrant discussion and free debate must be restored to our universities. Today's censorial culture on campus can easily become cancel culture in the public square.

In July 2019, Church Militant reported on a hate campaign by pro-abortionist students against NSFL seeking to deny the pro-life group affiliation to the Nottingham University Students' Union (NUSU).

The results of ADF International (UK)'s recent poll shows that the discriminatory silencing of Rynkiewicz's voice is not an isolated incident.

"The protest organized by NUSU members was quite threatening," Rynkiewicz told Church Militant in her role as president of the pro-life body. "It was shocking to see student officers who are supposed to be representing us openly protesting against us."

Following her recent victory, Rynkiewicz revealed how putting her "life on hold because of an unjust investigation was really difficult, both mentally and emotionally."

The settlement demonstrates that the university's treatment of me was wrong, and while I'm happy to move on, I hope this means that no other student will have to experience what I have. What happened to me risks creating a fear among students to discuss their values and beliefs, but university should be the place where you are invited to do just that.

A Nottingham University spokesperson said: "While all universities take fitness-to-practice considerations extremely seriously, the university has offered an apology and settlement to Ms. Rynkiewicz and is considering how we might approach such cases differently in the future."

However, the spokesperson also stressed the university's support for "the rights of all students to bodily autonomy and access to safe, legal abortion services, which is the position in law."

"Universities should be spaces to debate, discuss and disagree with points of view, and with more than 200 student societies, covering the full range of beliefs and perspectives, we are confident this is the case at Nottingham," the spokesperson added. 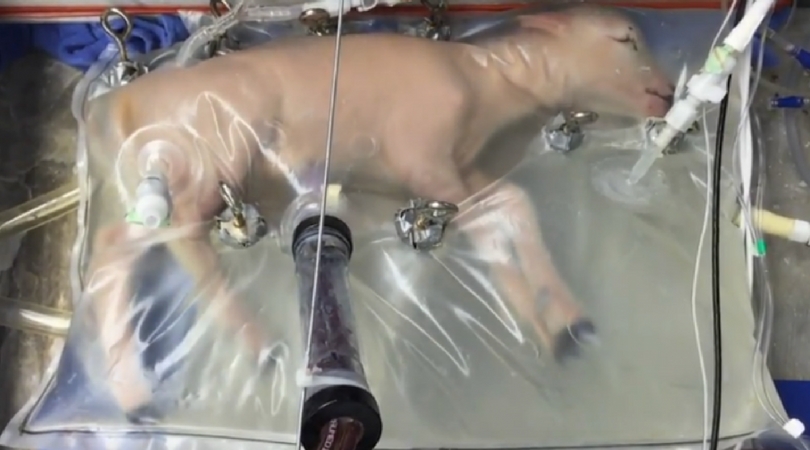