"No decision has been made on the ban, but the University is grateful to the SGA for bringing to our attention their desire that we ban pornography on the University network," CUA spokesperson Karna Loyoza told Catholic News Agency on April 5.

"It is difficult to ignore the firm stance against pornography made by our student body," admitted Loyoza.

Church Militant reached out to various computer techs who confirmed that the whole blocking process was a simple matter of adding malicious sites to CUA's so-called firewall that serves their campus Wi-Fi. The techs said the process would take less than an hour to research and implement. The techs added that such sites often have malware viruses, which is another reason for wanting to block them.

"Although we do not believe a mandatory filter is the best solution for us, we are taking steps to encourage students and others to adopt filters voluntarily," wrote Jenkins.

Jenkins was ignoring a letter by some 80 male ND students who asked for such a block on campus Wi-Fi last October.

In an open letter in ND's student paper, they wrote:

As the men of Notre Dame, we request that the University implement a filter to make pornography inaccessible on the Notre Dame Wi-Fi networks. This filter would send the unequivocal message that pornography is an affront to human rights and catastrophic to individuals and relationships. We are calling for this action in order to stand up for the dignity of all people, especially women. 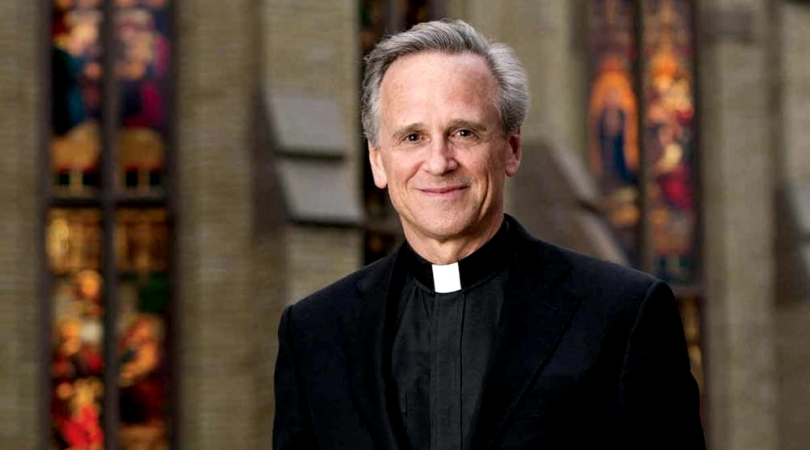 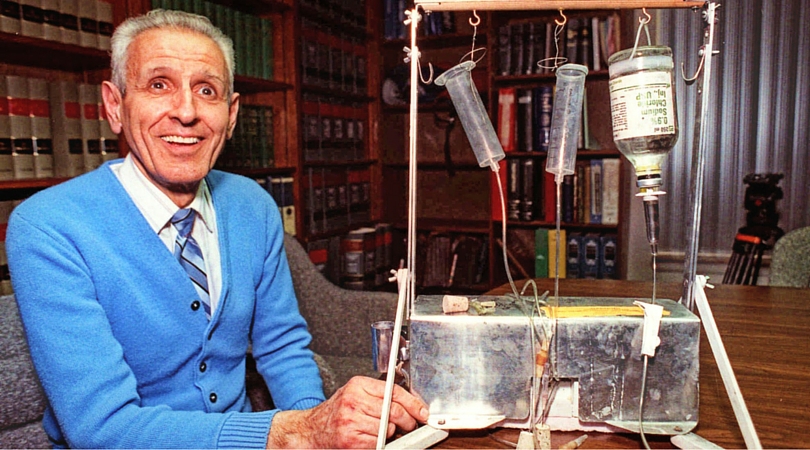 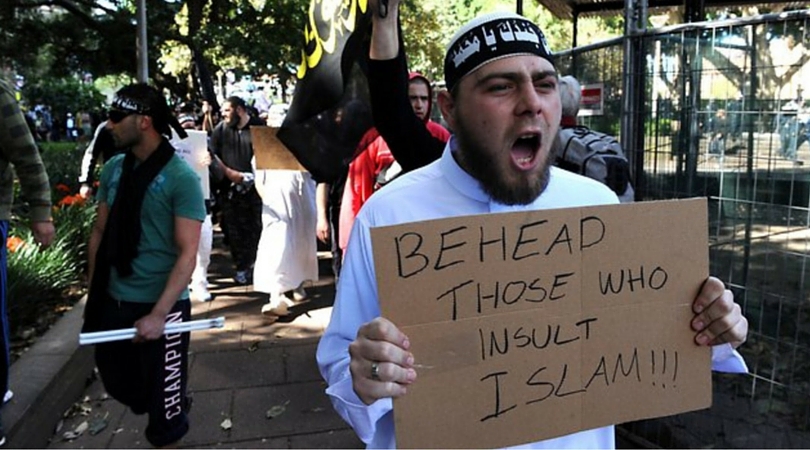