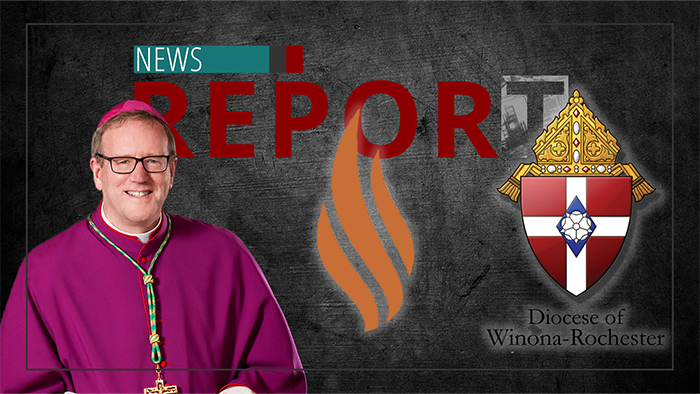 Pope Francis has been handing out promotions to notorious left-leaning prelates in the United States, and now, Minnesota is receiving a Church-of-Nice champion.

Pope Francis has appointed Bp. Robert Barron to head the diocese of Winona-Rochester in Minnesota.

After the Vatican announcement Tuesday morning, Barron responded he was "overjoyed and humbled" to become the diocese's ninth bishop.

Currently an auxiliary bishop in Los Angeles, Barron is well-known for his tepid Catholicism series and infamous for claiming Hell could be empty.

The current bishop of Winona-Rochester, John Quinn, submitted his resignation in 2020 after reaching the retirement age of 75.

This, after the diocese filed for bankruptcy in 2018 — inundated with over 100 accusations of clerical sex abuse.

In past decades, Winona's Immaculate Heart of Mary Seminary was reportedly the stomping ground for the infamous Cdl. Joseph Bernardin.

Past seminarians claimed Bernardin would travel to Winona to engage in homosexual and even satanic acts.

Now, Bp. Barron's appointment comes in the wake of sexual scandal at his Word on Fire Institute.

The Bishop's lukewarm apostolate is bursting at the seams with male bodybuilders.

Critics have also blasted Bp. Barron for his book, Letter to a Suffering Church, in which he nimbly addresses the abuse crisis without even mentioning the homosexual pandemic among Catholic hierarchy.

Bp. Barron: "We may pray that all be saved, and may even reasonably hope that all people will be saved."

Faithful Catholics are hoping Bp. Barron will clean up Winona's financial and moral corruption, rather than cover it up.

Bishop Barron has said the right way to handle so-called gay marriage is through personal witness and education, contradicting the Vatican's doctrinal office — which calls for a "clear and emphatic opposition" to the disordered unions. 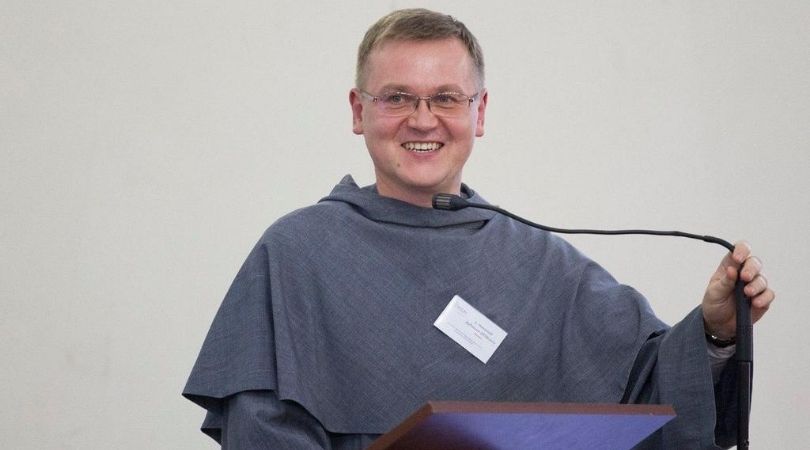