Battle for the Soul of Poland 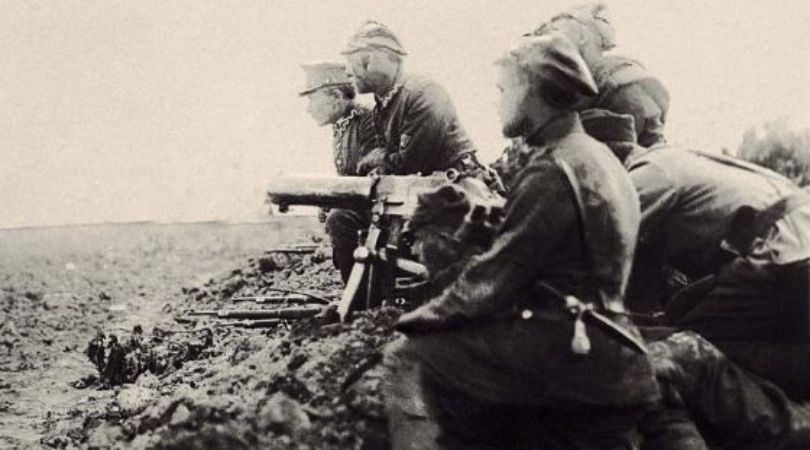 After a hundred years Poland finds itself fighting the Marxist hydra again.

On August 15, 1920, the fate of the Western world and European civilization was at stake. If Poland, attacked by the Bolshevik army, had lost that battle — one of the most important in the history of Europe — the continent would have been turned into a red paradise. We'd be living in a completely different world, in which the remains of free Western civilization would only be seen as artifacts in museums, and the truth completely distorted.

Almost a century later it seems Poland is again besieged by the forces of evil. In a year we will be commemorating the hundredth anniversary of the Battle of Warsaw, which ended with the victory of the Polish Army — thanks to Our Lady's powerful intercession. This time the new totalitarian ideology of LGBT, presented as a fight for "tolerance" and "equality," has been pushing its agenda recently with ferocious force. The independence and freedom of the Polish nation and the fate of Europe and the rest of the world seem to hang in the balance — as they did one hundred years ago.

The attack of the LGBT lobby was gaining some momentum last year, but its full onslaught is being felt this year. This summer in Poland was  quite hot, one of the hottest in recent years, but it's not confined to the weather; the heat is rising on the political stage. This time, as a century ago, the fate of Poland almost seems to be sealed — Catholic Poland seems on the verge of being forced to give in to rainbow ideology and renounce Her past; there seems little hope, as the rest of the world has already surrendered.

There is a well-known poster from early 1900s Poland, when the country was besieged by the "red plague" titled "Bolshevik Freedom." In a vivid way it shows what this "Bolshevik Freedom" looked like — a pile of skulls. The phrse "red plague" comes from the title of a 1944 poem written by Józef Szczepański, titled "Ziutek," when the Red Army again was approaching Warsaw, bringing their so-called freedom during one of the most tragic uprisings in Polish history: the Warsaw Uprising against the German occupying forces. The uprising ended with total destruction of the city by Germans while the Red Army was waiting on the banks of the Vistula.

In his sermon about the "rainbow plague" infecting Poland and threatening the nation's freedom and tradition, Abp. Marek Jędraszewski referred to the poem by Szczepański. His words caused a fierce reaction among liberal and leftist circles in Poland, including from the fifth column inside the Church. The Rainbow Army doesn't use guns and weapons as the Red Army did. But they have powerful allies in international corporations, the world of media, foreign embassies — including the American embassy.

Their attack is no less lethal, although we don't see dead bodies on the streets of our towns (not yet), and people who oppose them are still relatively free to express their opinion — but that doesn't mean impunity. The rainbow plague infects minds of people and especially aims at the youngest generation. Just like the red plague, the rainbow plague aims to destroy the Church, and the first physical attacks have already happened.

Not only those in Poland but also Catholics around the world should pray to Our Lady, especially on August 15 on Her feast day, to bring victory again, to defeat not the red plague but the rainbow plague, which is its neo-marxist mutation. A hundredth anniversary of the Warsaw Battle would be very symbolic. Let's hope it will bring a real renewal not only in Poland but also in the rest of the world and its conversion to Christ through Our Lady's powerful intercession. 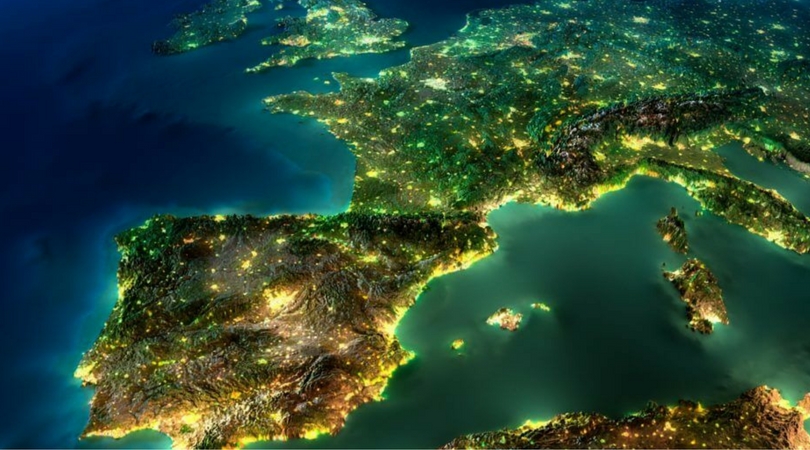 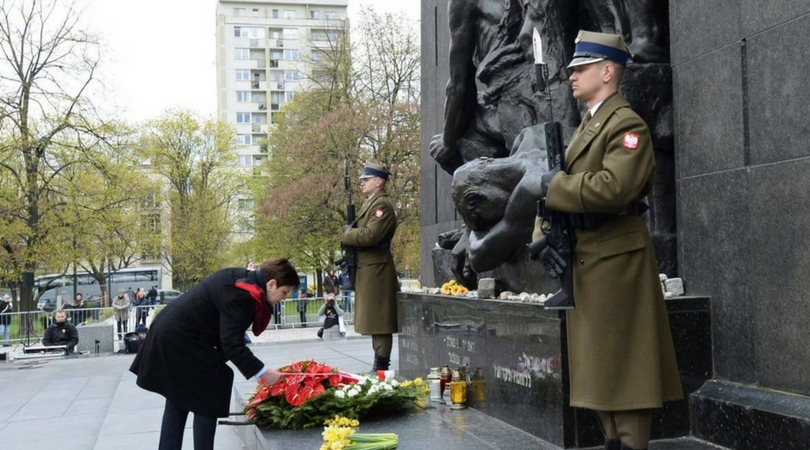 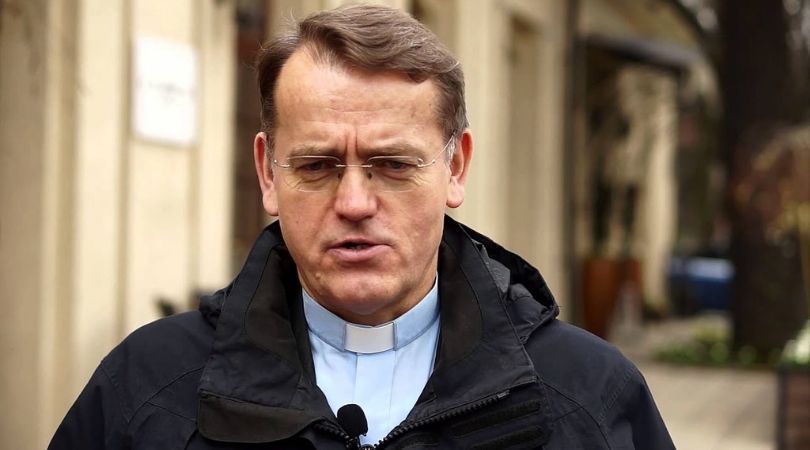