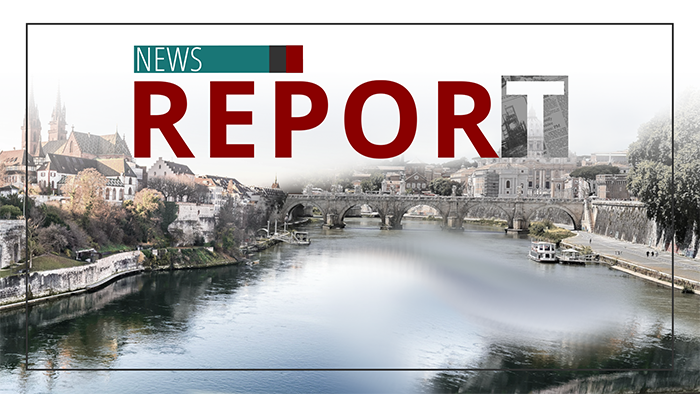 The Rhine and the Tiber

A battle over Holy Communion is brewing between German bishops and the Vatican. In the latest exchange between the Holy See and a German ecumenical study group known by its acronym ÖAK, Cdl. Kurt Koch, the Holy See's chief ecumenist, doubled down in an open letter (Monday) to Tübingen professor Volker Leppin.

Leppin had lamented what he called the cardinal's "brusque dismissal" of his ecumenical group's proposal for an intercommunion free-for-all. Leppin is the director of the Protestant section of ÖAK, which the Vatican, last September, blasted for proposing in a study of "reciprocal Eucharistic hospitality" between Catholics and Protestants.

The Vatican is intervening because the ÖAK study received a green light in May from the German bishops' conference. The majority of German bishops have been working during the current pontificate to steer the Church down Der Synodale Weg, the so-called Synodal Way or Synodal Path, an agenda to have the Church admit non-Catholics to Holy Communion, normalize homosexuality and ordain women.

Cardinal Reinhard Marx admitted in a press conference in 2019 that the Synodal Path is a first step, a discussion intended to conclude in Germany and head to the Vatican: "The synodal path goes on to Rome."

And according to German bishop Georg Bätzing, Pope Francis is amenable. Bätzing said in June he felt strengthened by an exchange with the pontiff: "The pope appreciates this project, which he associates closely with the concept of 'synodality,' which he coined."

Father Ralph Wiltgen wrote a history of Vatican II titled The Rhine Flows Into the Tiber discussing the role of German prelates in pushing for a "new direction." They've never stopped pushing.