GLASGOW, Scotland (ChurchMilitant.com) - On Monday, the BBC launched a video about a homosexual couple being made to feel ashamed to hold hands in public due to perceived stares. The video also draws a comparison between married couples who suffer miscarriage and homosexuals holding hands.

One portion of the video contains multiple attacks on the Blessed Sacrament in which a person pretending to be a priest elevates a cheese cracker, as a priest would following the words of Consecration at Mass.

Another actor receives the cracker and makes the sign of the Cross while the person speaking says, "It tastes like cardboard, and it smells like hate."

Another portion of the video attacking women who suffer miscarriage says:

We're normal, he says with his frown but under his wife's dress and flesh is an unborn baby blessed with one more hour of air before she miscarries, and they carry that grief with them to the grave, and they're not 'normal' anymore. They're changed and aching.

Bishop John Keenan of the diocese of Paisley posted multiple stills from the video to his Facebook page, with no comment captioned. The Catholic Herald reported that Bp. Keenan remarked that the video was "offensive to Catholics in both the words and images used."

The diocese of Paisley on Friday also announced via Facebook the formation of a chapter of Courage, an apostolate for persons with same-sex attraction which is faithful to Church teaching.

The full text of the portion of the BBC video bashing Catholics reads:

And a Bible basher rehashing lies about Jesus, like how Poundland rip off mini cheddars, rip off mini cheddars and sell them on as cheese savouries because it seems to me like Jesus saved a lot of time when He died for all of our crimes that He would've wasted teaching small minds that love is no sin. See Him, He thinks it's faith but under all that din, it tastes like cardboard, and it smells like hate.

In March, Church Militant reported that Catholics in Scotland are the primary target of hate crimes according to a recent Scottish government report: "Roman Catholicism is the religion that was most often the subject of reported abuse, with 384 charges for 2016–17. This is an increase of 28 percent from 299 charges in 2015–16, and is also higher than the 328 charges in 2014–2015."

The report also contains a table showing that anti-Catholic crimes make up 57 percent of all religiously aggravated attacks.

Elaine Smith, a Labour Party member of Scottish Parliament, said, "The first thing the government should do is look in more detail at what are the underlying causes and attitudes behind anti-Catholicism in Scotland."

She continued, "The government needs to go out to the Catholic population and listen to their concerns."

In 2017, Church Militant reported that the Scottish bishops consecrated Scotland to the Immaculate Heart of Mary on September 3. Bishop Keenan said at the time, "The consecration to Our Lady is to bring about the conversion of the Church in Scotland. ... Our people are secularized, our people are attracted by material things." 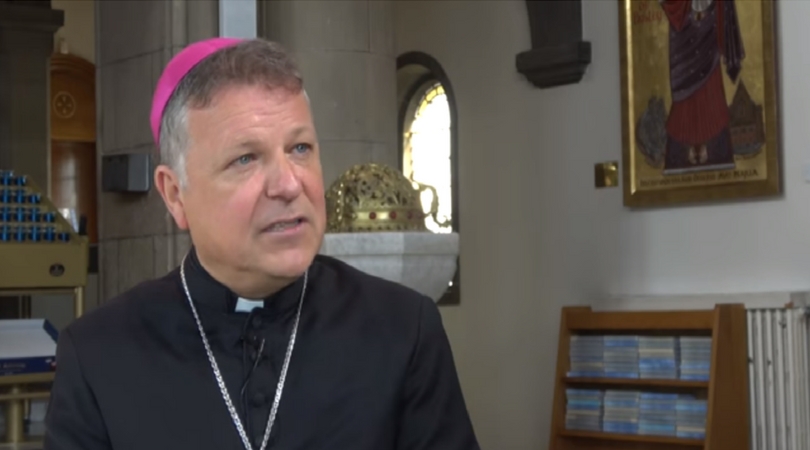 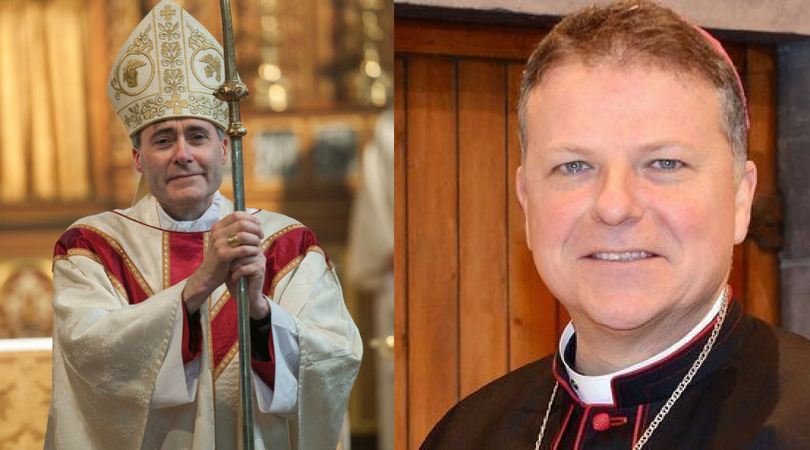