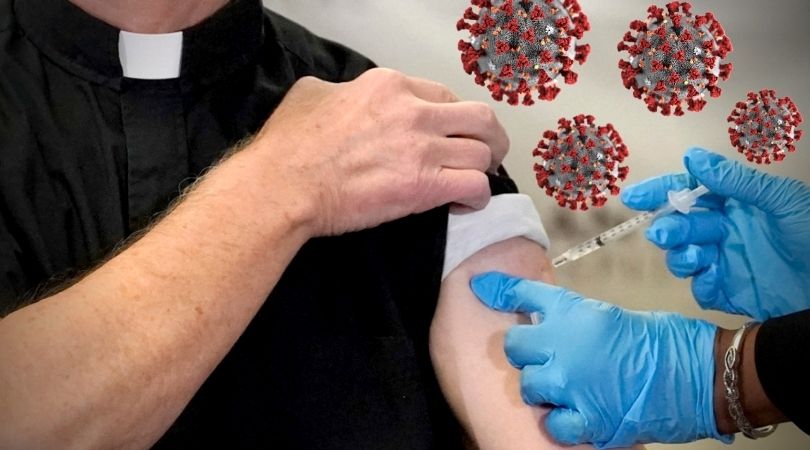 It's been just a year since the Mass blackout concluded on March 18, 2020. And it didn't happen the way suspicious-minded people might have expected it to.

There was no invading army that overtook the United States and locked all Catholic priests and bishops in prison. There was no great public persecution that drove all the Catholics underground and forced the churches to close. It wasn't anything that dramatic.

It was simply that the bishops chose to close their churches. Between March 16 and March 18, every diocese and archdiocese in the United States ceased public worship at the cusp of a perceived pandemic.

No doubt they reacted to a media frenzy that cashed in on a Chinese virus that nobody knew much about at the time. The media was running on overdrive to push the narrative that tens of millions of people would die.

Since then, Democrat-run states like Michigan, California and Virginia reacted by implementing strict lockdown measures, destroying many small businesses and forcing millions of people to stay home instead of allowing them to earn a living.

The shocking truth is that, when the world was beset by a pandemic that would allegedly kill tens of millions of Americans, the bishops closed parish doors and sealed millions of people off from the much-needed graces of the sacraments.

Remember, it wasn't Big Brother who shut down the churches. It was the successors of the Apostles. Those charged with feeding the sheep were the very ones who let them starve spiritually.

Some priests went to extraordinary lengths to make the sacrament of confession accessible, but it was far from the norm.

It was the successors of the Apostles who cut people off from the sacraments.

Now, there are mask mandates and experimental vaccines being touted as the fixes for a pandemic that's killed far fewer people than projected.

We know that more than 98% of people who contract the virus survive. While the numbers of those dead from the virus dropped into the single digits over the summer, the media ignored them and focused on infection rates instead.

Now, bishops are pushing an untested treatment, calling it an "act of charity." Media is still pumping out its gospel of fear, saying nothing can go back to normal until everyone has been injected with this experimental concoction. On top of that, the Biden administration is talking about implementing a so-called vaccine "passport," which would allow those who are vaccinated to travel, work and shop freely.

Pope Francis and the bishops are going along with it while Catholics, who doubt the narrative, are demonized.

To learn more, watch today's episode of The Download — Be Afraid. 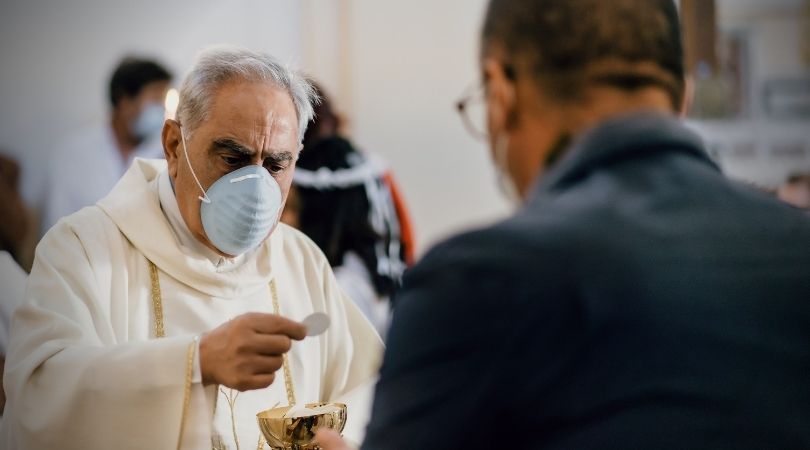