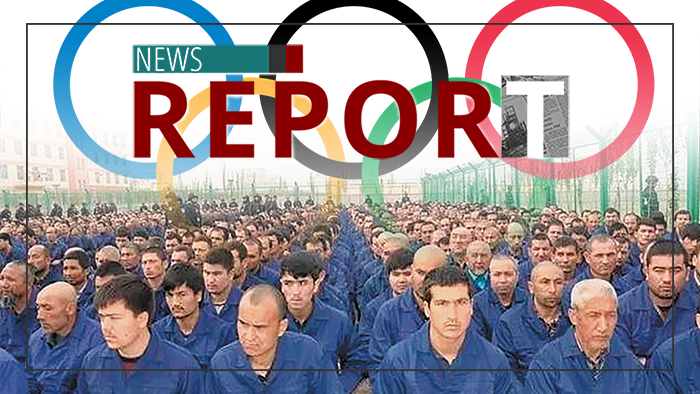 Beijing is expected to host the Winter Olympics in 2022, and many feel supporting the games provides tacit approval to violators of human rights. A congressional commission, yesterday checked China's communist policy of extermination. Church Militant's Trey Blanton has the latest on efforts to hold the red regime accountable.

Fake Catholic Nancy Pelosi placed the blame on corporations for advancing China's evils, despite her own support of racist abortions in America.

Pelosi: "I kinda lost my innocence on hoping that corporate America or the powers that be would ever be consistent in what they have said and actions they have taken."

Reggie Littlejohn, founder of Women's Rights Without Frontiers, slammed the notion of supporting China's role in hosting the Winter Olympics and detailed one of the atrocities being committed.

The rape of a young woman, maybe 20 or 22 years old [occurred] in front of 100 female inmates in the camp. Not only were they gang-raping this young woman, but they were looking at the faces of the women who were observing it to see if anybody flinched, if anybody cried, if anybody looked away, and, if they did, then they would be punished as well.

The Olympics have long been a source of international cooperation and national pride. Glory cannot go to communist tyrants who systemically erase their own citizens.

Nazi Germany was committing atrocities years prior to hosting the 1936 Olympics in Berlin. Three years later, they engulfed Europe in flames. 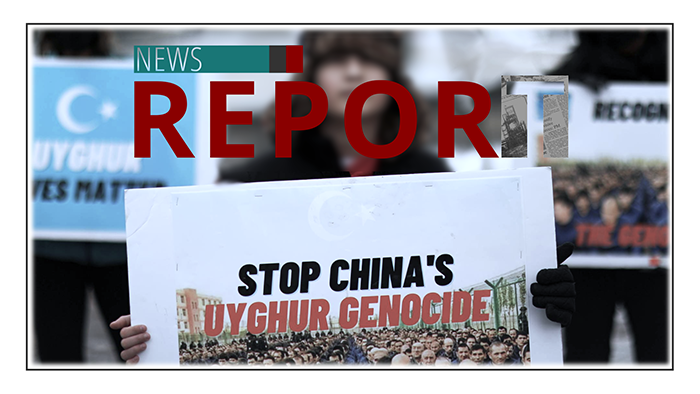