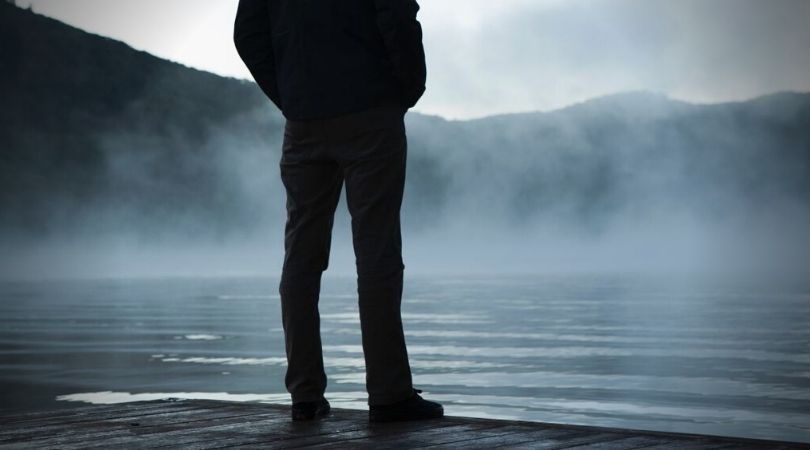 This is Part II of a three-part series on lukewarmness. Read Part I here.

"You guard against great faults," said St. Augustine, "but what do you do in regard to light faults? You have shaken the mountain — take care that you be not crushed by a heap of sand."

As we previously discussed, many bishops are careful to avoid grievous falls, but do not fear the small ones. They are not deprived of life by the great rock of any mortal sin but, as St. Augustine would tell them, they should beware of being crushed by venial sins.

We know that only mortal sin kills the soul and that venial sins, however great their number, cannot rob the soul of divine grace. But it is also necessary to understand that the habit of committing light faults, especially without remorse or effort to correct them, gradually deprives us of the fear of God.

When the fear of God is lost, it is easy to pass from venial to mortal sins. By rationalizing light faults, we expose ourselves to the danger of falling into complete insensibility to the horror of sin.

Our Lord, through St. John, said to the bishop of Laodicea, "I know your works, that you are neither cold nor hot" (Revelation 3:15). That is the state of a lukewarm soul — neither cold nor hot. The lukewarm person is one that neglects to strive after a more perfect life and, as a result, easily gives himself up to his passions.

The lukewarm person neglects to strive after a more perfect life.

A lukewarm bishop or priest is not manifestly cold because he does not commit mortal sins knowingly and deliberately. However, he neglects to seek after the perfection to which he is bound by the obligations of his state. He makes little of venial sins, committing many of them every day without scruple.

His sins may come through lies, intemperance in eating and drinking, imprecations, distraction during Mass or detractions. He leads a life of dissipation in the midst of worldly business and amusements. He cherishes dangerous desires and attachments. He is full of vainglory, being excessively concerned for human respect and self-esteem. He cannot bear anyone contradicting or disrespecting him. He neglects prayer and is destitute of piety.

Making allowances for the differences of vocation, most of this can also be applied to laymen as well.

The lukewarm Christian is like a sick man who has labored under many light maladies. Because his maladies are incessant, they reduce him to a state of such weakness that he is deprived of the ability to resist a serious disease and falls into ruin if he contracts one. This reminds one of all the talk about "pre-existing conditions" and COVID.

The Lord continued to address the lukewarm bishop of Laodicea, saying, "I wish you were cold or hot, but because you are lukewarm, I will begin to vomit you out of My mouth" (Revelation 3:15–16). Let he that finds himself falling into the state of lukewarmness consider these words and tremble.

It is understandable that God prefers us to be hot, that is, full of fervor. But in what sense would it be better to be cold?

By remaining lukewarm, you shall be exposed to great danger.

The Lord tells us that it is better to be cold and deprived of His grace so that there is greater reason to hope for repentance and a change of heart. But by remaining lukewarm, you shall be exposed to the great danger of rushing into grievous sins and never emerging from them.

Saint Alphonsus explained the problems with a lukewarm priest, saying:

Hence he shall, by degrees, begin to omit it [his devotion to the Office and the Mass] and thus shall cease to recommend himself to God by petitions for His graces. And by neglecting to ask the divine graces, he shall always become poorer and shall go from bad to worse. He shall say Mass and the Office, but they shall be a source of demerit rather than of merit. He shall perform all his functions with difficulty and by force or without devotion. You shall, says the Lord, be anointed all over with oil, but you shall remain without unction. The Mass, the Divine Office, preaching, hearing confessions, assisting the dying, attending at funerals, are exercises that should excite new fervor. But, after all these functions, you shall remain dry, without peace, dissipated, agitated by a thousand temptations. "I will begin to vomit you out of My mouth" — that is how God begins to vomit you out of His mouth.

God begins to vomit forth the tepid man because as long as a man perseveres in his lukewarmness, he makes God nauseous until, finally, at his death, the Lord vomits him out entirely, and the man is forever separated from Christ. 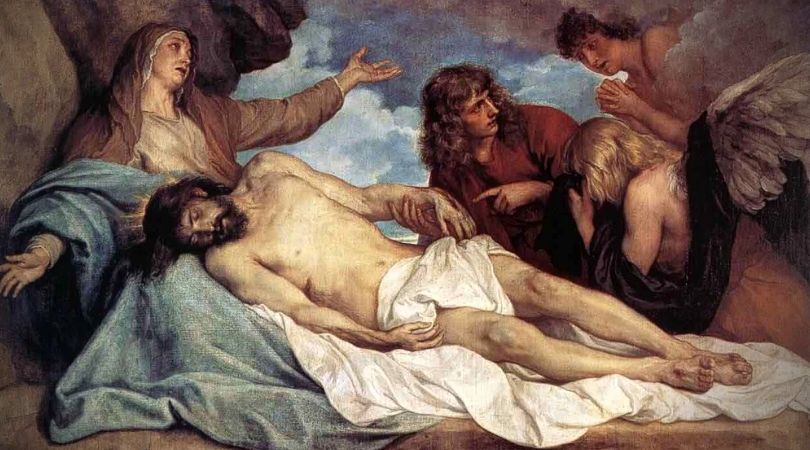 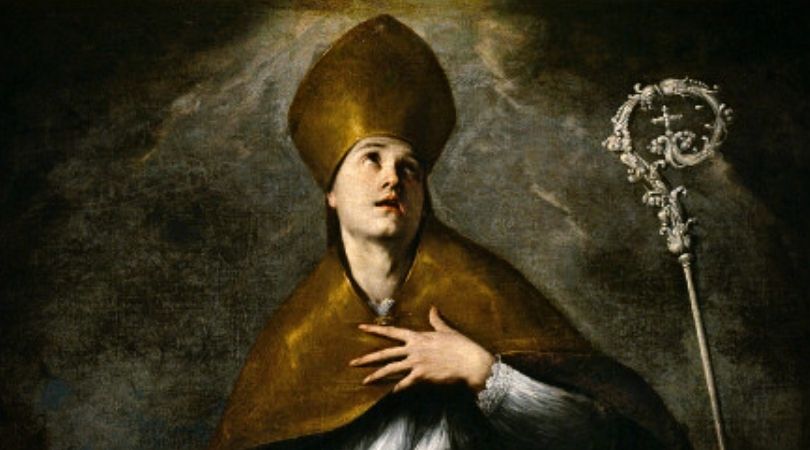