Cdl. Jozef De Kesel: 'The Church must respect homosexuals and lesbians ... in their experience of sexuality'

BRUSSELS (ChurchMilitant.com) - The cardinal-archbishop of Brussels is declaring that gay sexual experience should be a possibility in the Church.

On April 24, Cdl. Jozef De Kesel met with the pro-gay organization HLWM at his episcopal palace in Mechelen, Belgium. "The Church must respect homosexuals and lesbians more, also in their experience of sexuality," De Kesel told them.

"Twenty years ago I would have spoken differently about it than is the case now," explained the Belgian archbishop. "I would then have followed the official teaching of the Church. I now look at it much more 'comprehensively.' Where respect is central."

The meeting lasted an hour and a half, where De Kesel noted a "paradigm shift" in the Church's official teaching regarding homosexual acts. He also said he has "absolutely nothing" against gay unions, as long as they take place in a context where "honesty, steadfastness and loyalty are central."

He proposed the possibility of offering a formal celebration for a same-sex union, saying, "Blessing is perhaps not the right word, because it is too similar to the blessing of a marriage; I would rather speak of a celebration of thanksgiving or a prayer celebration."

"An ecclesiastical prayer for a relationship between two men or two women is certainly possible, as long as it does not start to look like an ecclesiastical marriage. An exchange of rings cannot, for example, be done," continued De Kesel.

The Catechism of the Catholic Church teaches that those who have same-sex attraction must "be accepted with respect, compassion and sensitivity," but same-sex acts are "acts of grave depravity," "intrinsically disordered" and "contrary to the natural law."

De Kesel also sought advice from the gay group on how best to deal with transgenderism.

De Kesel has a history of shielding sex-abusing priests.

On de Kesel's remarks, Erwin Wolff, a member of Pro Familia, a pro-life lay apostolate in Belgium, said in comments to Church Militant, "These developments are perfectly in line with previous disclosures from Cdl. Jozef De Kesel and others within the Belgian hierarchy. Clearly, there is a choice made that liberal ideas are promoted within the Church regardless of any Church teachings."

De Kesel is known for his own reinterpretation of Church teaching, including affirming gay sexuality, calling into question the tradition of priestly celibacy in the West and arguing that the doctrine forbidding the ordination of women is "negotiable."

He also has a history of shielding sex-abusing priests, including Frs. Antoon Stragier, Tom Flamez and Jeroen Claerhout. In October 2014, he attempted to reassign an active priest convicted of molesting a teenage boy, saying the priest deserved "a second chance."

The appointment was canceled only after his decision sparked media outcry, and the priest himself refused to accept the reassignment. Yet His Eminence never apologized for the lapse in judgment.

This comes after Cdl. Reinhard Marx, head of the German Bishops' Conference, received backlash in February for proposing the blessing of homosexual couples in the Church.

He later backtracked, insisting that he was misquoted. Fellow German Cdl. Paul Josef Cordes slammed Marx for his reinterpretation of Church teaching regarding the unity, indissolubility and sacramental dignity of marriage. 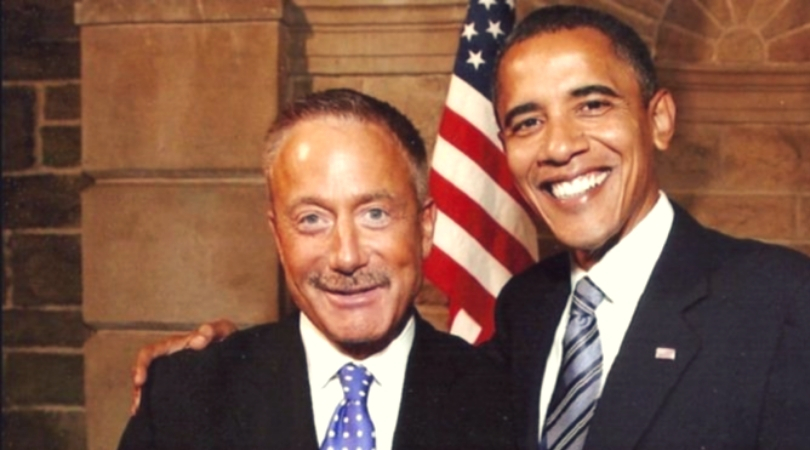