Biden Endorsers Funded by US Bishops 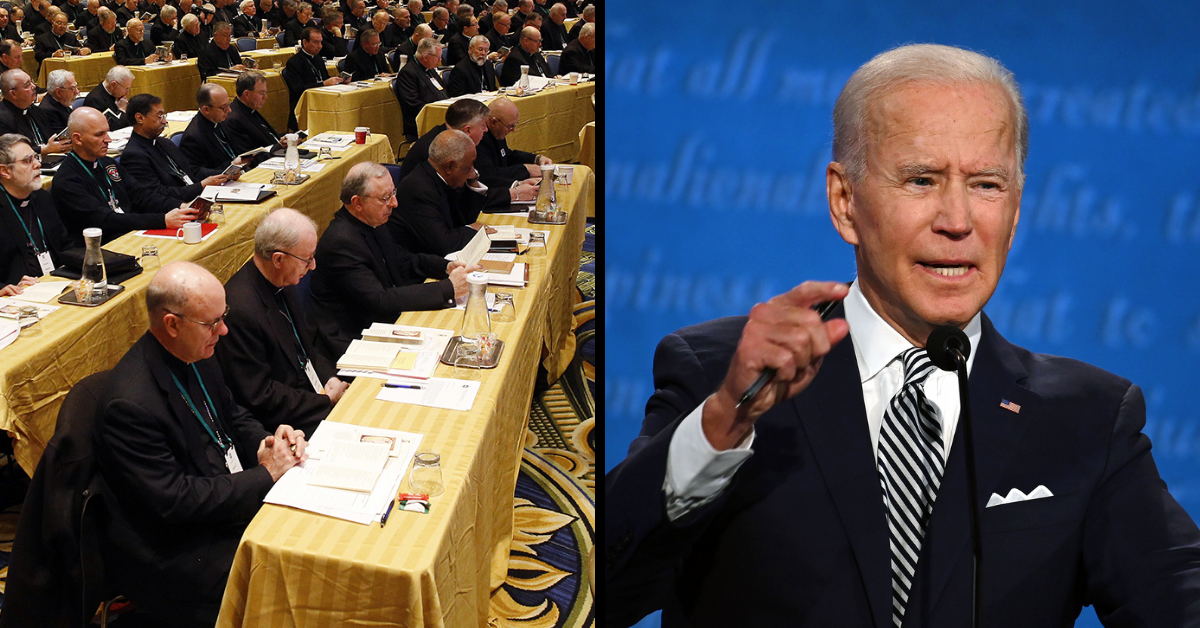 Lepanto Institute published a report on Tuesday showing that, through the Catholic Campaign for Human Development (CCHD), the USCCB funds Faith in Action (FIA) — a national organization that has affiliates endorsing Joe Biden.

According to its website, "Faith in Action is a 501(c)(3). Faith in Action and its affiliates are non-partisan and are not aligned explicitly or implicitly with any candidate or party. We do not endorse or support candidates for office."

But some FIA affiliates are intertwined with the Trump-hating and Biden-endorsing Black Church Political Action Committee.

"We, the @blackchurchpac would like to endorse Vice President Joe Biden (@JoeBiden) for president, and Sen. Kamala Harris (@KamalaHarris) for vice president. It's time to organize!" reads a Black Church PAC tweet. "Let's go out and VOTE!!!"

"Yo! The play is in motion; let's get a win for the Lord and the ancestors! This Monday, years of work coalesce into launching black-led, black-centric, black church organizing, ensuring we get Trump out and our freedom IN!" reads the post. "This black vote this November gonna be epic! Black Clergy, ministry leaders, para-church leaders, and organizers need to lock in to this session!"

Discussing this report with Church Militant, Michael Hichborn of Lepanto Institute illustrated what is playing out.

"An affiliate of an overall national organization is not independent of the national group," he explained. "Members of Faith in Action are affiliate organizations of the national entity, which makes them a lot like the fingers on a hand. If the index finger and thumb steal a stack of $100 bills, the entire hand participates in the theft."

"What is done by one is done by all," added Hichborn, who then provided another example.

An affiliate of an overall national organization is not independent of the national group.

Turning his comments to the USCCB, Hichborn said, "The most important thing to remember is that in 2008, the USCCB permanently banned ACORN from all future funding, in part, due to 'questions surrounding political partisanship.'"

"During the CCHD bishops' subcommittee meeting Nov. 8–9, 2008, the subcommittee voted unanimously to extend and formalize ending CCHD funding of ACORN [Association of Community Organizations for Reform Now] organizations," explains a USCCB document on the discontinuation of ACORN funding. "This decision was made because of serious concerns regarding ACORN's lack of financial transparency, organizational performance and questions surrounding political partisanship." 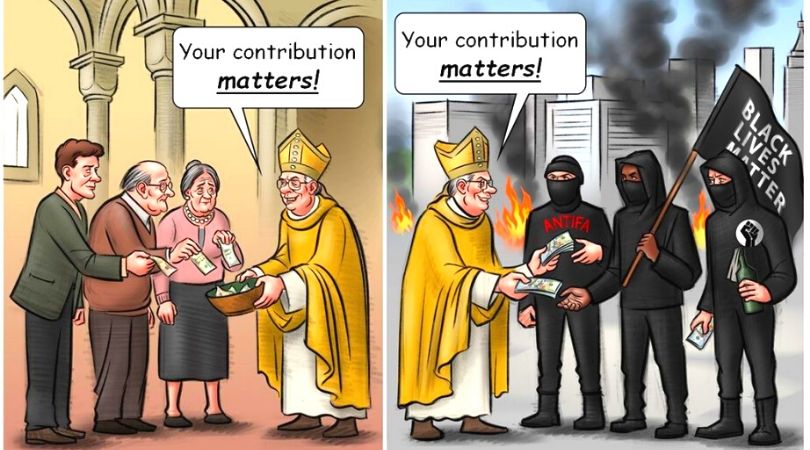