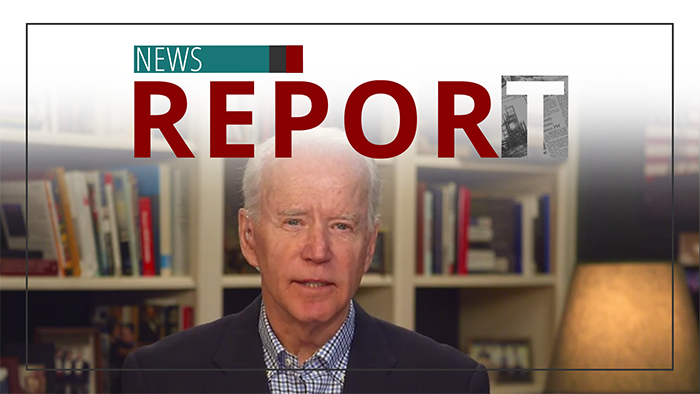 In comments Monday reported by The Hill, the former vice president argued Trump is fostering racism, saying, "The pandemic has unleashed familiar forces of hate, fear and xenophobia that he always flames."

The Democrats' likely presidential candidate, Biden, accused Trump of "denials, delays and distractions — many of which were nakedly xenophobic."

This is not the first time Biden called Trump "xenophobic" over his coronavirus response.

Biden made a similar accusation in January.

Then in March, he accused President Trump of xenophobia for restricting travel to Europe.

And again, in April, he put out a statement blaming Trump for hate crimes against Asian-Americans, saying, "The casual racism and regular xenophobia that we have seen from Trump and this administration is a national scourge."

Ironically, Biden's campaign has also faced accusations of xenophobia for a campaign ad that portrayed Trump as overly friendly to "the Chinese."

Joe Biden's bid for the White House is of interest for faithful Catholics, as he identifies as a Catholic but endorses abortion, homosexuality and transgenderism.