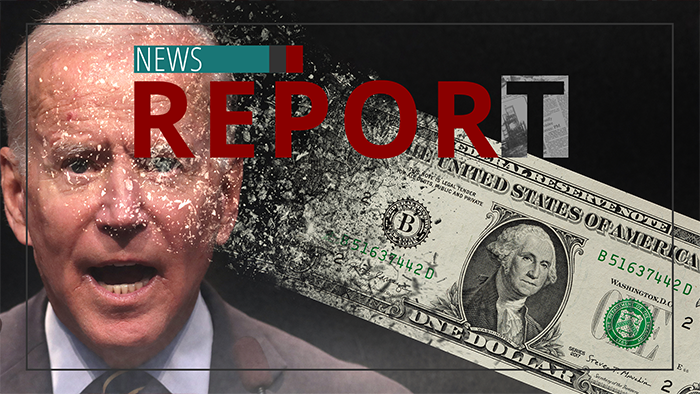 Economic downturn under so-called-Catholic Joe Biden's regime is slowing down the daily lives of everyday Americans — putting the United States at risk of another "Great Recession." Church Militant's Joseph Enders tells us more about the crumbling U.S. economy.

Welfare state, supply chains, inflation — all economic terms we hear when analyzing the Biden economy. The latest data shows a massive 5.4% inflation rate, up 4% from last year under Trump. This means consumer products are 5.4% more expensive than they were previously, due to an increased supply of the U.S. dollar.

Much of this is related to shortages in consumer goods, as well as increases in government spending related to the so-called China-virus pandemic.

This is the highest inflation rate since Democrat president Jimmy Carter's administration in the 1970s — shortly after the United States stopped using precious metals to back U.S. currency. Last week, congressional Republicans like Rep. Virginia Foxx of North Carolina noticed the danger ahead, breaking down the high prices for this Thanksgiving.

Rep. Virginia Foxx, R-NC: "Thanksgiving dinner this year is estimated to cost 4–5% more for American families, and that's assuming they'll be able to put food on the table."

Foxx is referring to Biden's proposed infrastructure bills, which would cost more than $3 trillion. This especially hurts workers, as this spending will ultimately increase inflation. When Barack Obama passed his stimulus package in 2009, inflation rose from negative 2.1 to 2.7%, an increase of over 4% in one year.

Biden's defenders argue this spending will kick-start the economy, but if the goods people want to buy aren't on the shelves and prices continue rising owing to inflation, will people be willing to buy at all?

The unelected president has already passed one of his two spending bills, but the Build Back Better bill remains in limbo with the Senate. 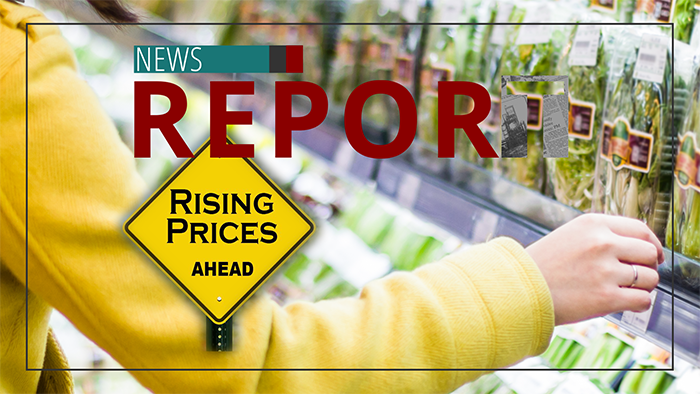 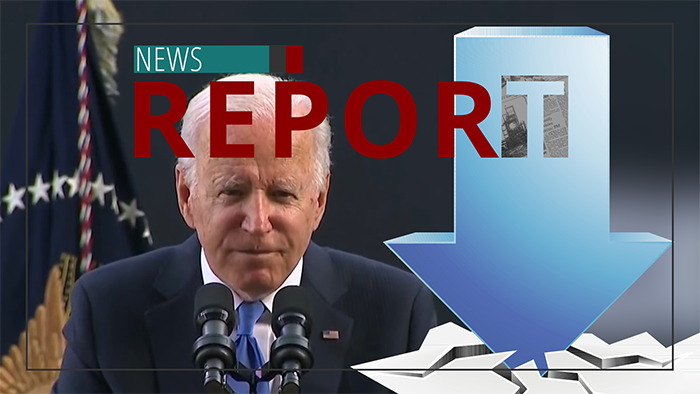 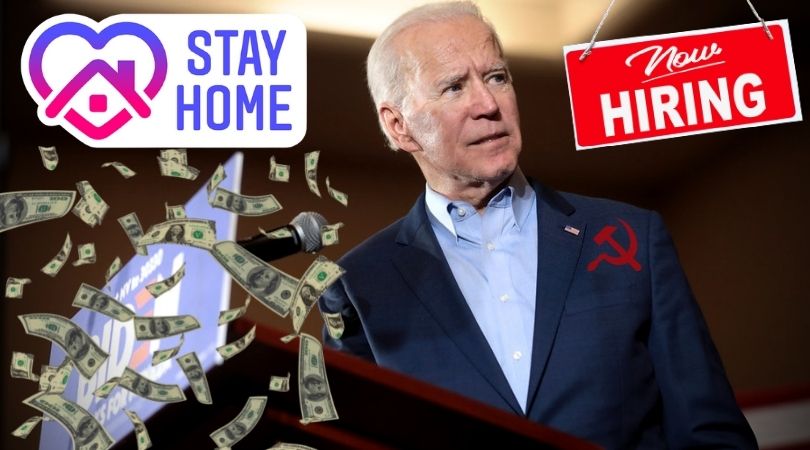