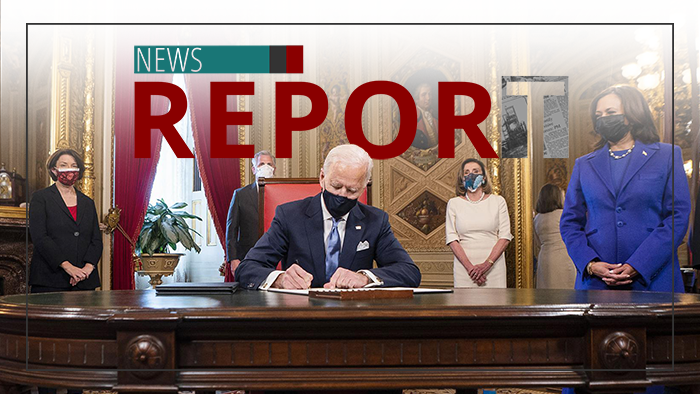 President Biden has nominated cabinet members who identify as Catholic but embrace policies that directly contradict essential doctrine on sexuality, human life and gender. This is according to reports by Catholic News Agency and National Catholic Register.

Faithful Catholics note the religiosity of these nominees is "Democrat" first and "Catholic" second.

Biden himself identifies as Catholic, but also contradicts his Church on public policy on essential moral doctrines.

Even U.S. bishops noted the new president dangerously promotes "policies that would advance moral evils and threaten human life and dignity, most seriously in the areas of abortion, contraception, marriage, and gender."

To symbolize the incoming administration’s embrace of prenatal death, money donated to the "Field of Flags" display on the National Mall during the inauguration ceremony went directly to abortion giant Planned Parenthood.