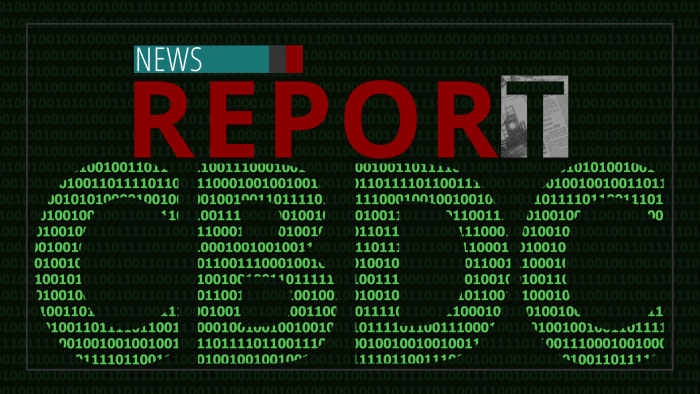 India and Fed take next step toward CBDCs

In an earlier report about the global march toward central bank digital currency, Church Militant warned about the disappearance of cash and the specter of a digital financial system controlled by the world's central banks.

India, the world's fifth largest economy, announced on Tuesday it will launch a limited retail version of the digital rupee on Dec. 1.

The Reserve Bank of India said that banks will issue digital credits in denominations that correspond with the nation's paper currency and coins.

It's a pilot test, but India's central bank said it "may be expanded gradually to include more banks, users and locations as needed."

Earlier this month, the Federal Reserve Bank of New York announced it was undertaking a 12-week pilot test of a digital currency system.

Anticipating pushback from Americans, Federal Reserve Director Per von Zelowitz offered this reassurance: The pilot test "is not ... intended to signal that the Federal Reserve will make any imminent decision about the appropriateness of issuing retail or wholesale CBDC."

The crypto-currency Bitcoin has technology similarities to CBDC but is wholly independent from the central banking system. Bitcoin's former CEO, Stefan Rust, said to the trade publication American Banker, "CBDCs have been creeping ever closer as the world has been watching China's digital yuan roll out, and it's likely that recent events will only accelerate the CBDC narrative."

Earlier this year, the Biden administration, through an executive order, authorized the "responsible development of digital assets." 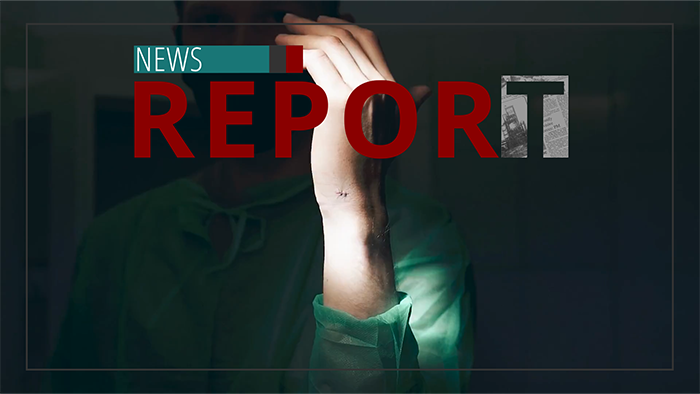 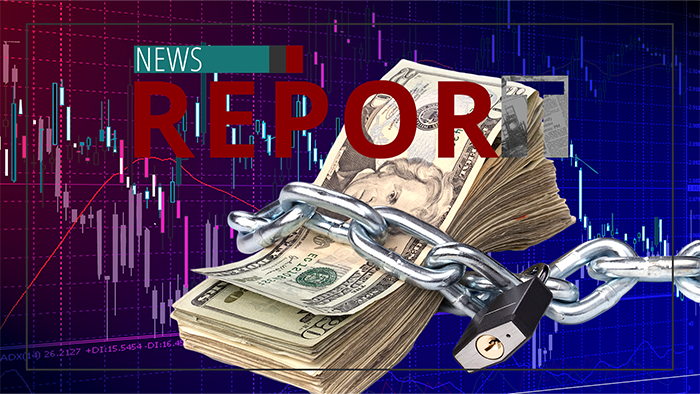 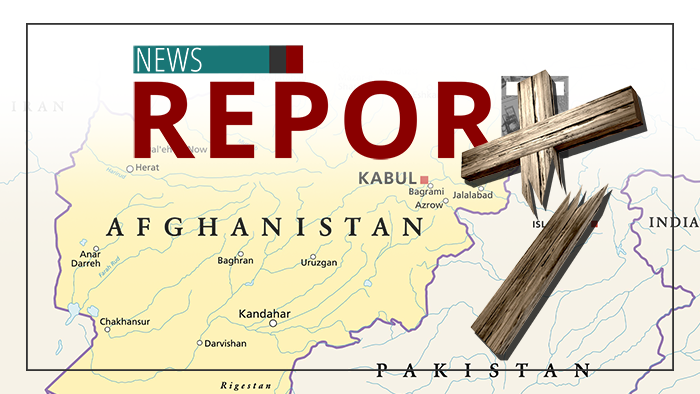