It started in central Rome in Piazza Bocca Della Verita next to the ancient basilica of Santa Maria in Cosmedin and went nearly two miles to St. Peter's Basilica. Marchers were greeted by Pope Francis after his regular Regina Caeli address.

Towards the front of the march were Cdl. Raymond Burke, Bp. Athanasius Schneider and Abp. Luigi Negri of the archdiocese of Ferrara-Comacchio. The spokesperson for the event, Virginia Nunziante, addressed the crowd of families, priests and religious, discussing the need to establish a culture of life.

She asked that the Italian government use the €200 million it spends to fund abortions to instead go to encouraging bigger families. She also noted how there are not enough babies being born to replace the number of Italians who are dying — a fate Italy shares with virtually every other European nation.

Abortion was legalized in Italy in 1978 with the passage of Law 194, which legalized abortion on demand for the first trimester for women older than 18d. Since that time nearly 6 million babies have been murdered in Italy. 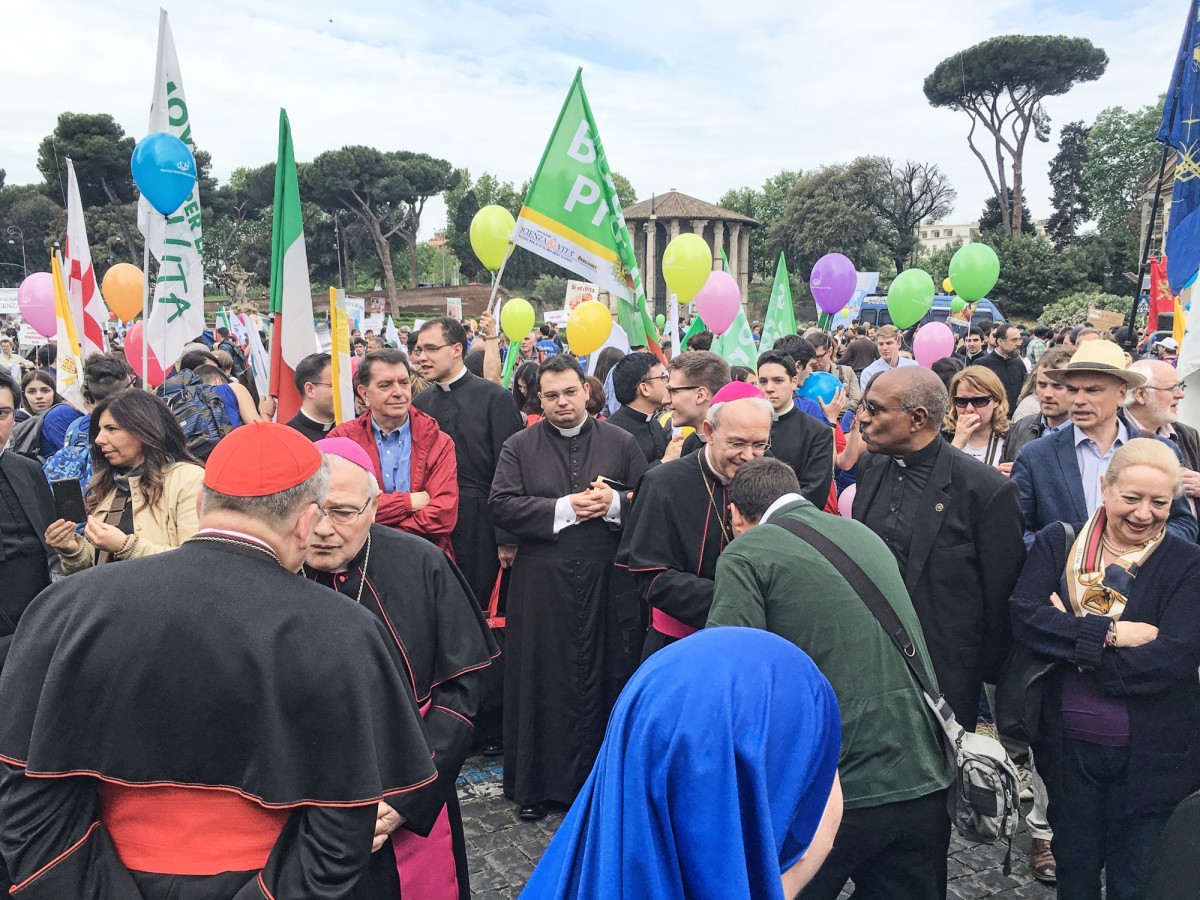 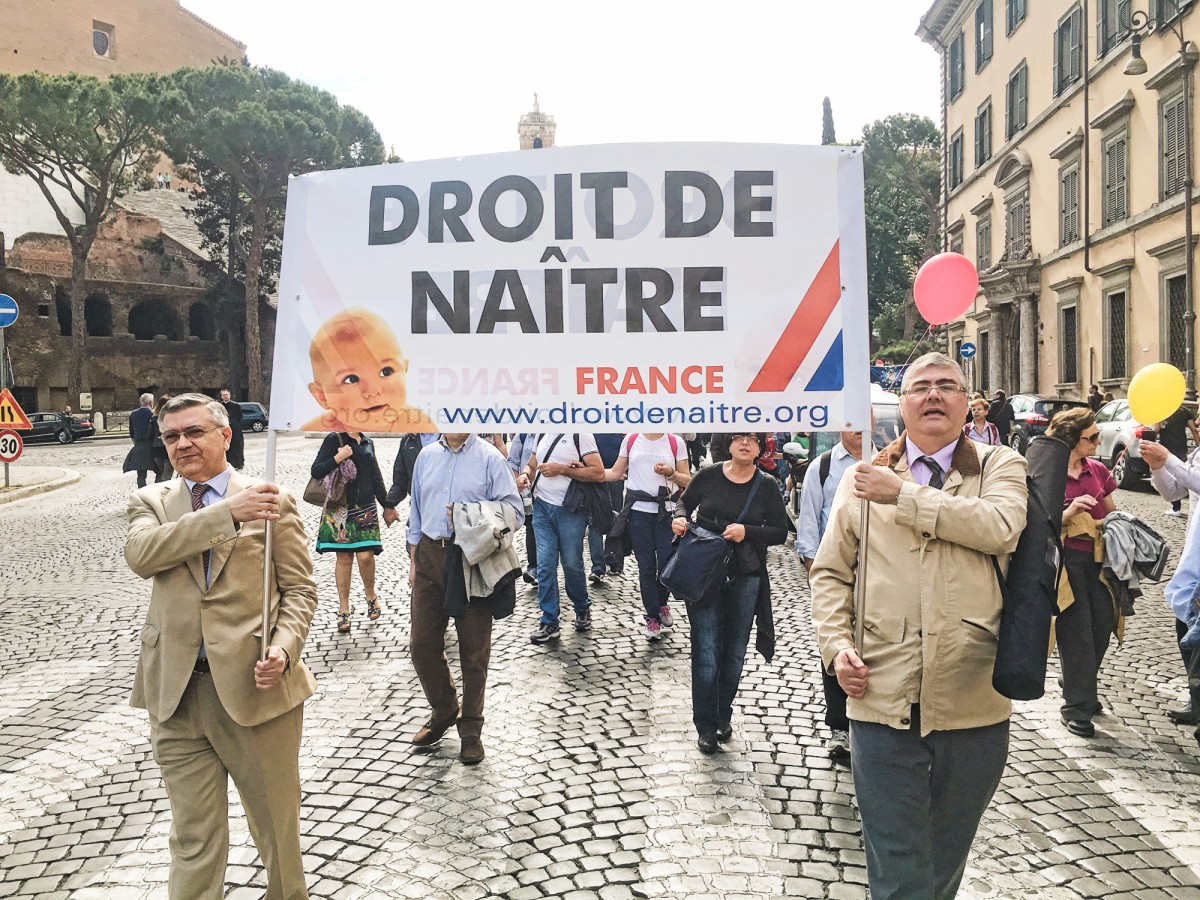 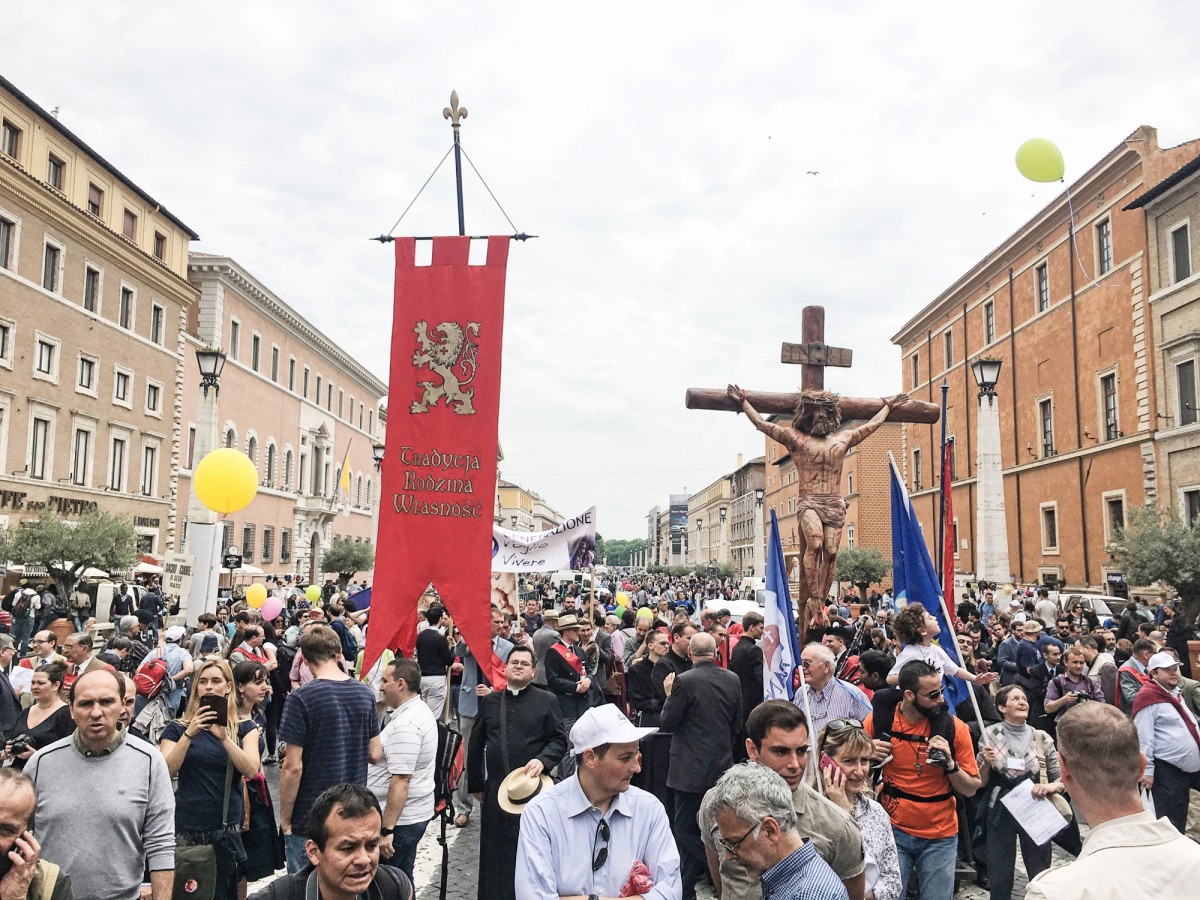 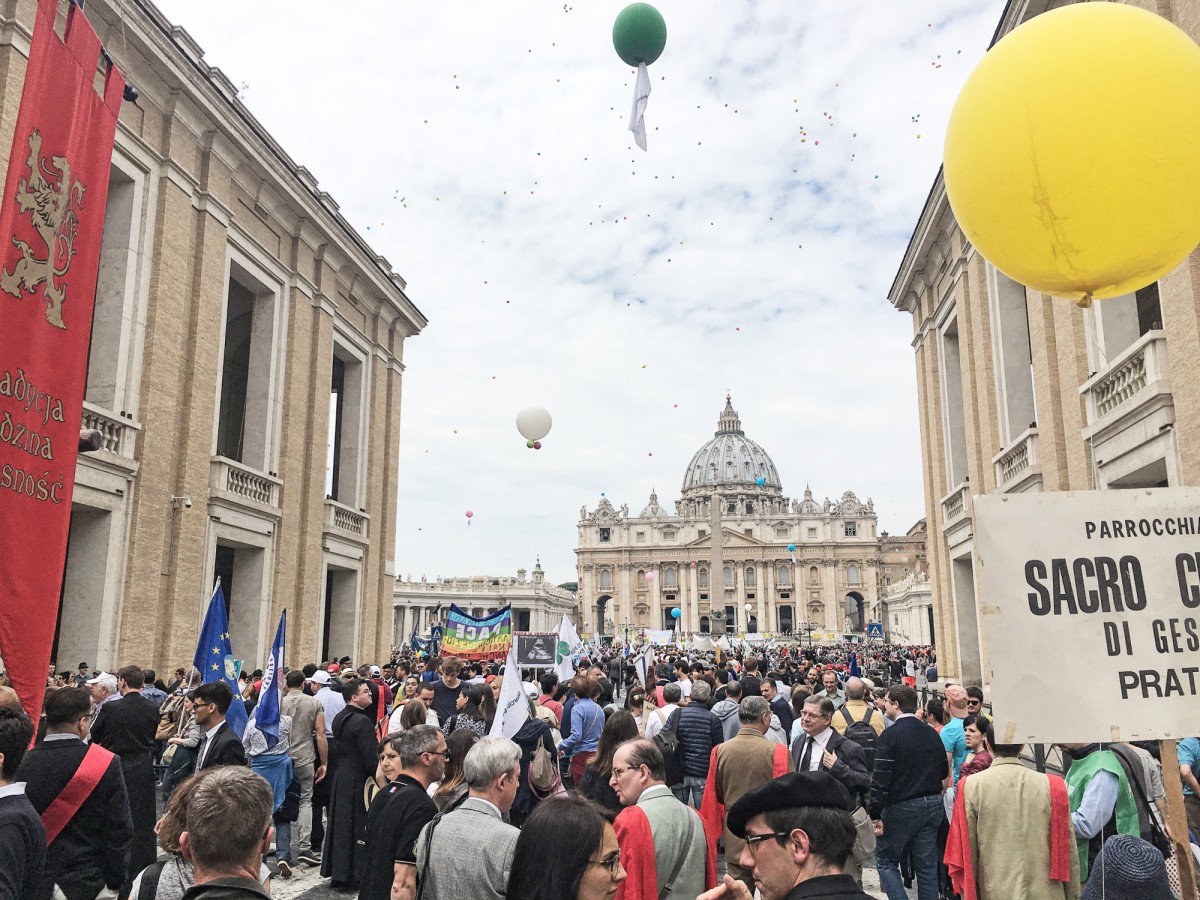 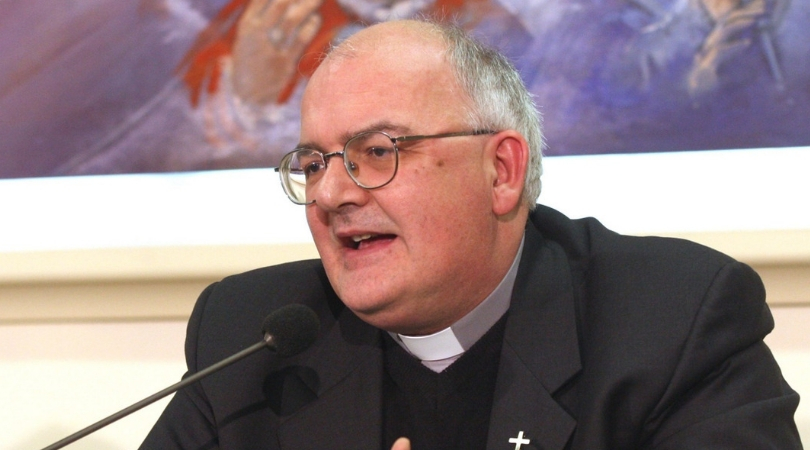