Big Victory in Our Lady’s State 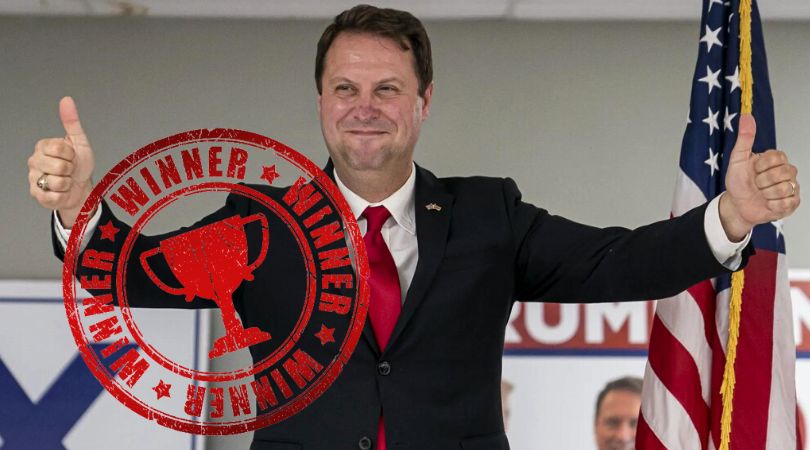 Cox, a Trump-endorsed, "America-First" candidate, won handily with 56% of the vote to Schulz's 40% as of midnight last night. Schulz enjoyed the support of the outgoing anti-Trump, Biden-loving governor of Maryland Larry Hogan.

"Thanks be to God, Who gives us the victory. Now on to beat the anti-life and anti-American agenda this fall and win for freedom," Cox texted Church Militant this morning.

Awaiting the tallies last night, Cox mapped out the battle lines and explained why he's fighting.

"Democrats are afraid. I think the progressive Democrats see our candidacy as the only one willing to stand up and articulate the values that everyone loves in Maryland," he said. "The progressive values of bigger government, of more lockdowns, of vaccine passports, of jabs for jobs — these are out the window in my administration."

Thanks be to God, Who gives us the victory.

Cox, who represents the 4th District in the Maryland House of Delegates, has fought to keep Hogan accountable over the years. He sued and sought to impeach Hogan over his draconian COVID-19 orders in the early days of the pandemic. The Catholic candidate called the orders "restrictive and protracted."

Cox referred to his issues with Hogan in his victory speech last night, telling a jubilant crowd: "We will never again give over our bodies, our churches and our businesses to a lockdown state."

Many see Donald Trump's successful endorsement of Cox as a sign that conservatives in the Old Line State are more aligned with an America-First policy than the departing RINO governor would like to admit.

We will never again give over our bodies, our churches and our businesses to a lockdown state.

The 45th president, eyeing last night's battle, expressed his satisfaction with the direction of the contest in a Truth Social post: "Wow! Trump-endorsed Dan Cox is doing really well tonight in seeking the Republican gubernatorial nomination in the great state of Maryland. ... Not over yet, but RINO Larry Hogan's endorsement doesn't seem to be working out so well for his heavily favored candidate."

Trump's enthusiasm for Cox last night mirrored his endorsement of the GOP patriot candidate — and lambasting of Schulz — in November:

Dan Cox is an America First patriot who is running for governor in the great state of Maryland. A tough lawyer and smart businessman, Dan has done outstanding work in the Maryland General Assembly. Dan is MAGA all the way — unlike his opponent, Kelly Schulz, who was handpicked by her "boss," RINO Larry Hogan, who has been terrible for our country and is against the America First movement.

Hogan immediately snarked back at Trump's endorsement of Cox in a tweet: "Personally, I'd prefer endorsements from people who didn't lose Maryland by 33 points."

It's not yet clear which radical Democrat Cox will face in the November general election. Three far-left Democrats have been poking their heads above the pack in a highly competitive race.

These include newcomer Wes More, a bestselling author endorsed by Oprah Winfrey; comptroller Peter Franchot, who touts his record of getting elected to state office many times; and Tom Perez, former head of the Democratic National Committee, who has been endorsed by fake Catholic House Speaker Nancy Pelosi.

Amidst the uncertainties, it's clear the God-fearing Cox will not only be fighting the Democrat gubernatorial candidate but also the America-last, RINO establishment as well. 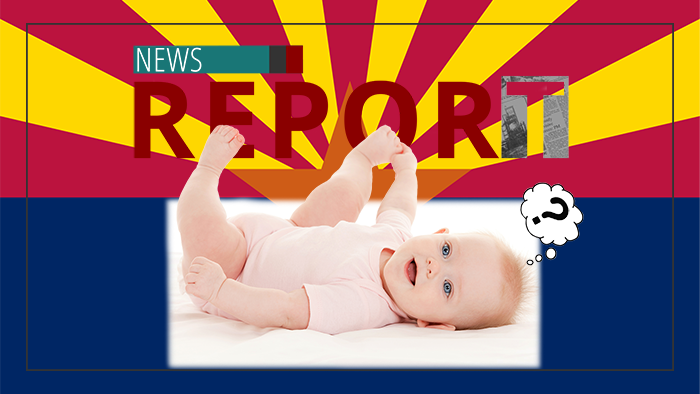 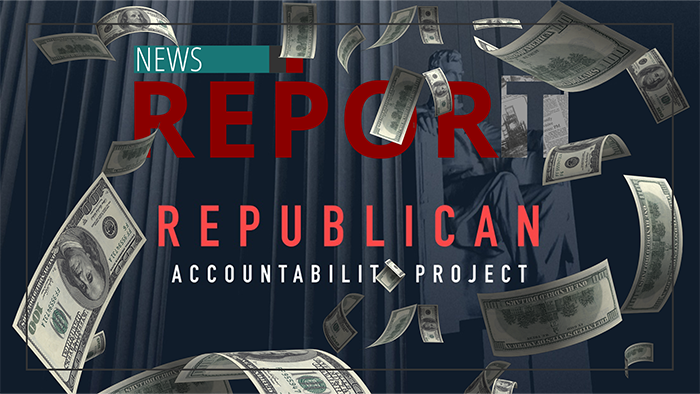