Novena to Advance Abp. Sheen’s Cause

PEORIA, Ill. (ChurchMilitant.com) - An Illinois bishop is asking faithful Catholics to pray a novena to overcome the newest obstacles facing the beatification and canonization of Abp. Fulton J. Sheen.

The novena was announced on Monday, the 40th anniversary of Sheen's death. Beginning on Dec. 12, the feast of Our Lady of Guadalupe, the novena's purpose is to "move Heaven as well as instill hope to all those saddened and disappointed by the delay announced so close to the expected beatification," according to the Sheen Foundation.

In a video, Peoria Bp. Daniel Jenky declares, "I know how deeply saddened we all are about the postponement of the beatification of Fulton Sheen, but in these turbulent times when our faith is being tested, which even Fulton Sheen prophesied, we need to remain faithful to prayer."

"Like Abp. Sheen," he continues, we are confident in the power of prayer. Let us petition God unceasingly to remove all obstacles for the beatification of Fulton Sheen."

Faithful Catholics were shocked when the diocese of Peoria issued a statement Dec. 3 announcing the Dec. 21 beatification is indefinitely postponed owing to complaints by several unnamed members of the U.S. Conference of Catholic Bishops — now known to be Rochester Bp. Salvatore Matano, who involved New York's Cdl. Timothy Dolan and Chicago's Cdl. Blase Cupich —
asking for "further consideration" before proceeding.

Church Militant confirmed that the day after the Vatican announced its plans to beatify Sheen, Matano wrote a letter to the papal nuncio, Abp. Christophe Pierre, strongly objecting. His Nov. 19 letter is never mentioned in the Rochester diocese's Dec. 5 statement, which gave the false impression that Matano had never intervened after Rome announced Sheen's beatification.

Monsignor James Kruse of the diocese of Peoria, Illinois, a longtime member of the Fulton Sheen Foundation, is accusing the diocese of Rochester of sabotage.

Responding to a deceptive Dec. 5 statement issued by the diocese of Rochester, Kruse published an op-ed setting the record straight, making clear that Bp. Matano was actively involved in blocking Sheen's beatification twice after the Vatican had approved the ceremony.

"This timeline reveals that under the veneer of the Rochester diocese's call for caution, more than an overwhelming majority of people would conclude that it is an unexplainable act of sabotage — a sabotage that simply hurts the faithful," Kruse wrote.

This timeline reveals that under the veneer of the Rochester diocese's call for caution, an overwhelming majority of people would conclude that it is an unexplainable act of sabotage.

"[Gerard] Guli was the main focus on the documents submitted by the diocese of Rochester," Kruse clarified, referring to a priest accused of sex abuse in 1963, before Sheen came to Rochester. "Guli's case was thoroughly vetted, and it was determined that Sheen did nothing wrong."

With regard to the case of Fr. John Gormley, accused of abuse in 1969, Sheen was also exonerated.

"This abuse was reported to Sheen shortly before his retirement from Rochester. Sheen immediately removed Gormley from ministry," Kruse explained. "Sheen never granted Gormley an assignment after learning of the abuse. Gormley later left the priesthood. Gormley’s case was thoroughly vetted by the Peoria diocese and the Vatican. It was determined that Sheen did nothing wrong."

Vatican-watchers have given conflicting information on the progress of the Sheen cause, with Rocco Palmo grimly noting on Twitter that the "Sheen Cause is over," leaving its continuance to the prayers of the faithful, while Fr. Carlos Martins, known for his orthodoxy, is claiming this is untrue and that the Vatican has plans to continue the beatification at a more opportune time.

Church Militant requested comment from the Rochester diocese in response to Kruse's op-ed but received no response.

The daily prayers for the Sheen novena can be found here. 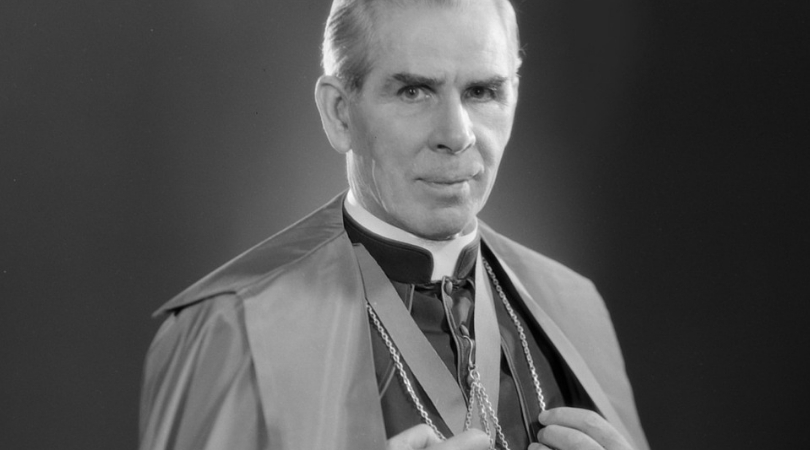 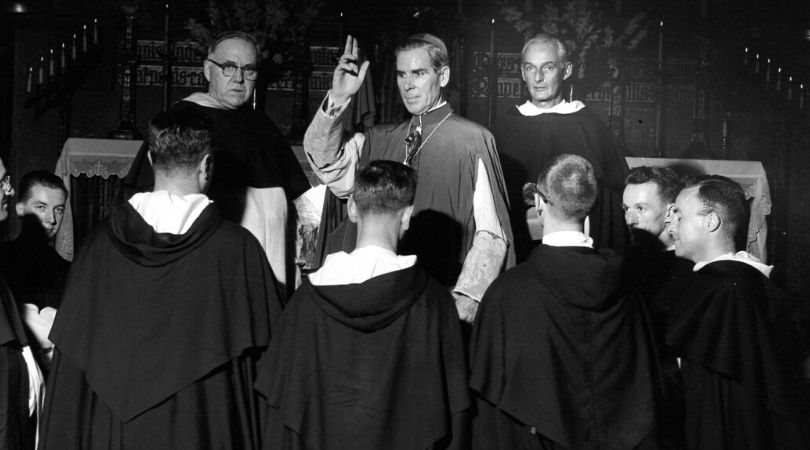 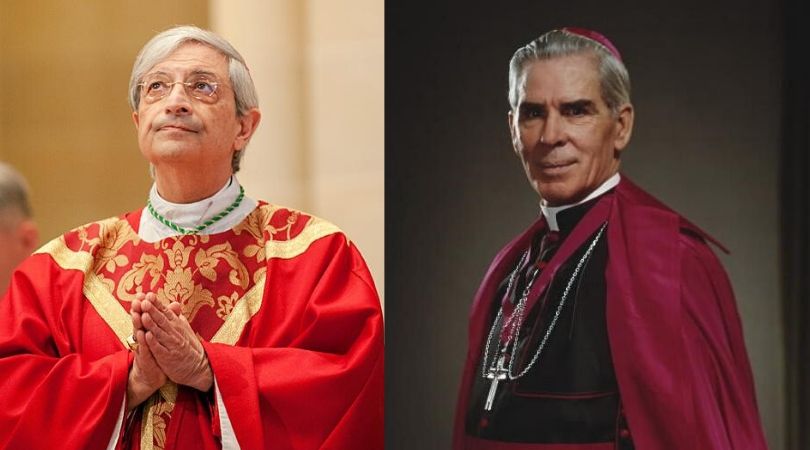