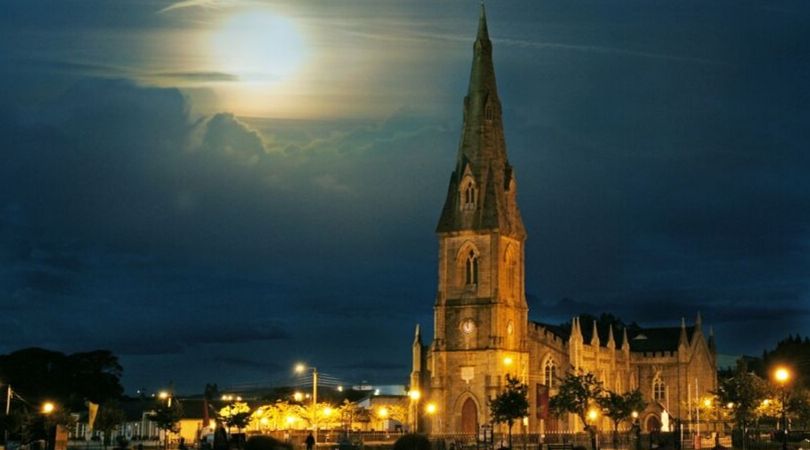 KILLALA, Ireland (ChurchMilitant.com) - An Irish bishop has committed himself to a specially devised delegation process for ordaining female priests after 69% of Catholics in his diocese voted in favor of the ordination of women.

The vote was part of a "listening process" initiated by Bp. John Fleming of the Killala diocese in north Mayo and west Sligo, after an analysis of clergy numbers indicated that the 22 parishes of the diocese would be served by three to six priests by 2037.

One thousand and five hundred people across the diocese were surveyed on a range of questions as part of Bp. Fleming's "Placing Hope in Faith" project. The feedback was processed by the Institute for Action Research and turned into proposals that were voted on by a representative diocesan assembly.

The 300-strong diocesan assembly, which included delegates from the 22 parishes, voted on a range of issues, while 120 people participated in 10 focus groups, in the second phase.

The assembly also voted 86% in favor of changing the Church's teaching on homosexuality to reflect the inclusion of all people regardless of sexual orientation, marital status or family status.

Father Brendan Hoban of the Association of Catholic Priests told the Irish Examiner that Bp. Fleming had committed himself to incorporating the suggestions made by the assembly into diocesan policy if they were within the diocese's capacity to pursue.

Suggestions outside the diocese's capacity would be forwarded to the Irish Catholic Bishops' Conference and to the apostolic nuncio who would be asked to forward them to the relevant authorities in Rome.

"There was no point us deciding that we were going to ordain women or married men as we don't have the ability to do it, but we could control organizing lay ministers in a different way," Fr. Hoban commented.

Bishop Fleming had earlier stated, "These proposals, when accepted, will then become diocesan policy and form the basis of our Pastoral Plan for the Diocese."

Bishop John Fleming is allowing the dethroning of God's word in the diocese of Killala by clergy and laity who are either irresponsibly ignorant at best, or destructively luciferian at worst. Instead of the ensuring the obedience of faith, Bp. Fleming has allowed disobedience towards the Catholic faith to run riot among the flock he has a duty to protect.

The fact that the overwhelming majority support changing doctrine on homosexuality and the ordination of women shows that this was not a mature conversation among adult Catholics. Bishop Fleming's "listening process" is not an authentic expression of the Sensus Fidei, instead he has given voice to heresy that threatens to break the communion of the Church.

"In modern Ireland, you'll find the most searching and penetrating analysis of what is going on, and what we need to do, not among the priests or religious or theologians but among the people. So, we need to ask the people what they think and what's going on." These are important words in the context of our Listening Process here in the Diocese of Killala.

Calling the process an "inclusive initiative," Fleming said he was anxious to hear the voices of people who no longer went to Mass or attended occasionally as well as the voice of young people.

Fleming said that in setting the process in motion, he had been inspired by Pope Francis, who said in his message for the 2016 World Communications Day that "listening … means being able to share questions and doubts, to journey side by side, to banish all claims to absolute power and to put our abilities and gifts at the service of the common good."

The Killala diocese expects the conclusions of the focus groups by December and has promised to implement their initiatives in 2020.

In 2009, Bp. Fleming and the Killala Council of Priests decided that no provision should be made for the celebration of the Mass in the Extraordinary Form.

The Ecclesia Dei Commission, under Cdl. Darío Castrillón Hoyos, wrote to Bp. Fleming insisting that the restriction was forbidden under Church law since Pope Benedict had made universal provision for the availability of the Latin Mass.

A spot survey of all Masses over three consecutive weekends in September 2017 indicated that attendance overall was just 30%. There are 37,000 Catholics in Killala diocese.

Meanwhile, the Association of Catholic Priests is hosting a seminar on "Women and the Church: Equality of Opportunity" next month with Mary McAleese as the main speaker.

In 2018, the GAZE LGBT Film Festival presented Dr. McAleese, former president of Ireland, with the inaugural Vanguard Award for her "unwavering support for the advancement of the LGBT+ community."

Sharon Tighe-Mooney, campaigner for women's ordination and author of the controversial book What About Me? Women and the Catholic Church, is also one of the main speakers.

Eight men were ordained in Ireland this year, fewer than two priests per million. In 1973, there were 62 priests in Killala diocese. 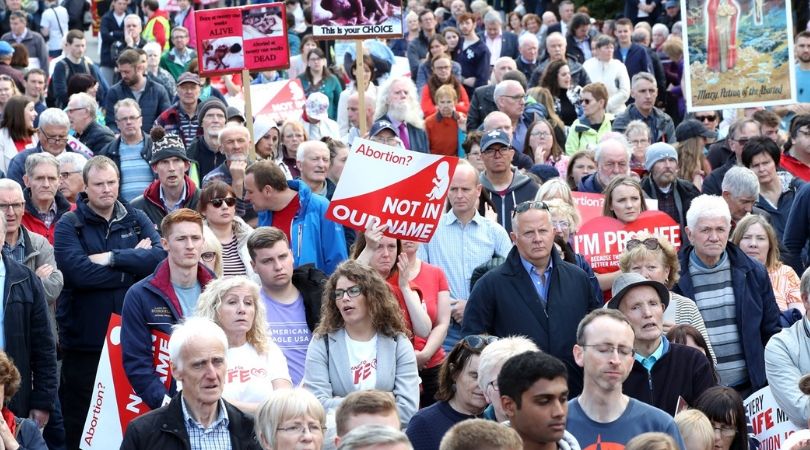 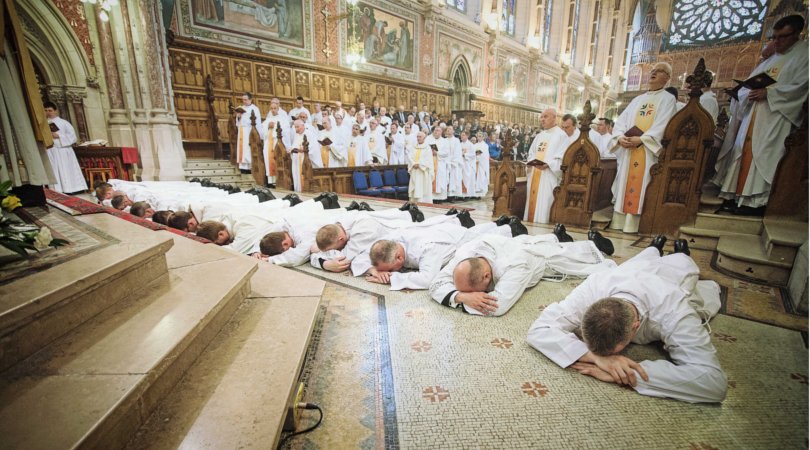 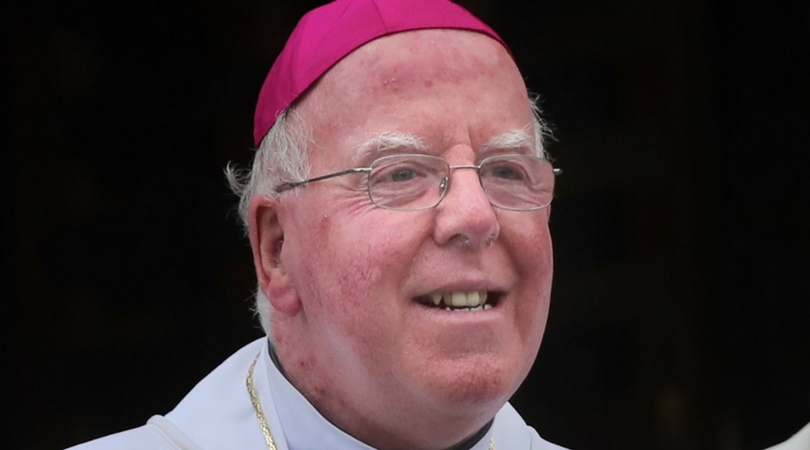