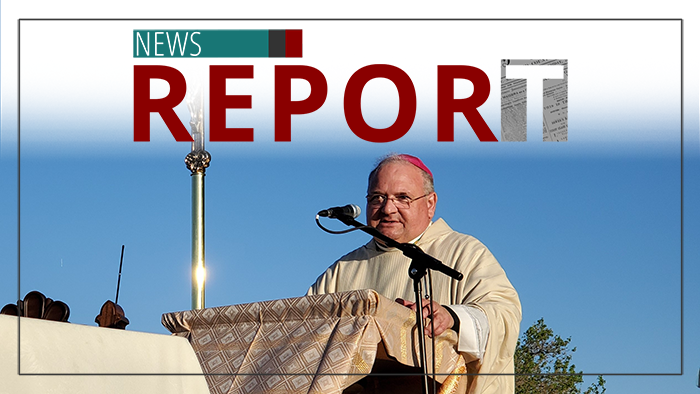 As the country remains largely on lockdown due to the Wuhan virus, one bishop in New Mexico is reinstating public Mass.

Bishop Peter Baldacchino of Las Cruces, New Mexico has advised his priests to return to having public liturgy — but with a maximum of five laity in attendance per Mass.

In a letter yesterday to the clergy obtained by Catholic News Agency, Bp. Baldacchino states, "Depriving the faithful of the nourishment offered through the Eucharist was indeed a difficult decision, one that I deemed necessary until I had further clarity regarding our current state of affairs, but it cannot become the status quo for the foreseeable future."

Last month, every single diocese in the country banned public Mass for fear of spreading the virus.

For the vast majority of U.S. Catholics, their only option during the crisis has been to watch public Mass online or on television.

Some dioceses have even restricted confession and anointing of the sick due to concerns about infection.

The fact that one bishop is reinstating public Masses conditionally is seen as a sign of hope by many Catholics that this season of no sacraments is coming to an end.