BALTIMORE (ChurchMilitant.com) - The bishop of Spokane, Washington is asking U.S. bishops gathered in Baltimore if some of them no longer believe it's wrong for adults to engage in homosexual acts.

Speaking at the bishops' meeting on Tuesday, Bp. Thomas Daly put forth some possible "reasons" why bishops turned a blind eye to disgraced Abp. Theodore McCarrick's homosexual predation of seminarians and priests.

He did posit other possible reasons which were equally unflattering.

"It might be they themselves were compromised," said Daly. "Others, ambitious clerics on the ecclesiastical escalator, doing everything to contain things and not saying anything, and then moving up the ladder. And then maybe sadly the realization that some, who were involved in this, didn't think anything really, 'What did it do with my vocation?'"

Bishop Daly affirmed that many lay Catholics want McCarrick's rise to power investigated. He also said that not only seminaries but also religious orders should be examined for homosexual predation.
"As a bishop, I have heard concern, and prior to that as vocation director," he related, "that there were some experiences in some novitiates of predatory behavior. Some individuals left over that. Some chose to leave for a while and then go to a diocesan seminary."
He recommended looking at both seminaries and houses of religious formation in a "thorough way" lest the same problem of homosexual activity reoccurs. Bishop Daly then spoke on the behalf "good faith-filled families," who want to promote vocations within their family but are concerned that bishops will do nothing to clean up the homosexual activity within the Church.
"They do have a concern," warned Daly, "about what is happening here this week and concern that we as the body of bishops leading as their shepherds take very seriously these issues."
They're running out of patience.
They want to continue encouraging vocations and to trust their shepherds, he said, but are running out of patience.
"These are faith-filled parents," he emphasized, "that are committed to the Church, that are very understanding and patient; but my feeling is, judging from their conversations, they're running out of patience."
Bishop Daly was the replacement in Spokane following then-Bp. Blase Cupich's elevation to archbishop of Chicago. The two are on opposite sides on the issue of clericalism. In August, now-Cdl. Blase Cupich rejected the fact that homosexual predation was the root cause of the #CatholicMeToo crisis and blamed clericalism instead. Daly rejected this claim in a statement in August.
"There is truly a diabolical nature to this crisis. It is not clericalism," stated Daly. "It is a crisis, an immoral crisis. Prayers and fasting are needed as a foundation on which real reform can be built."
In the same statement, Daly informed the laity that God uses them at times to correct Church leaders who fail in their role as shepherd.
"During times of corruption and sin in the hierarchy and clergy," affirms Daly, "God raises up holy lay people and families to call again His Church back to holiness."
--- Campaign 31544 --- 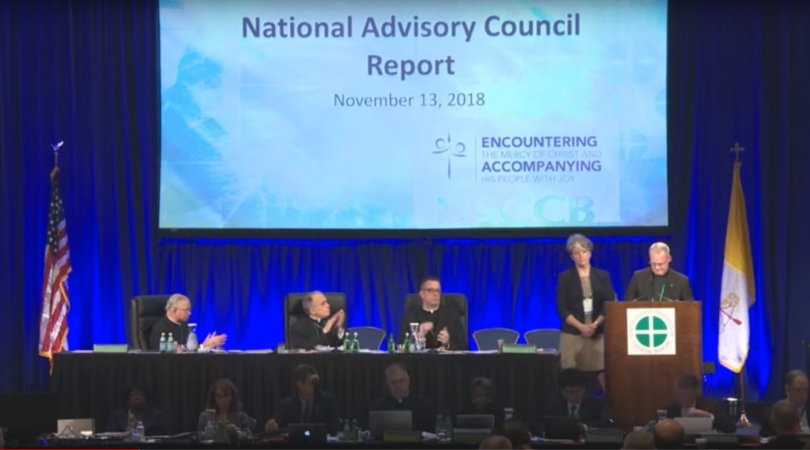 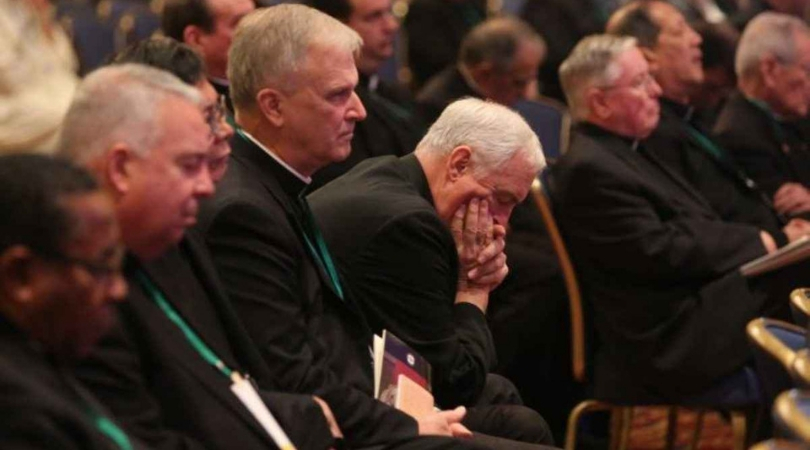 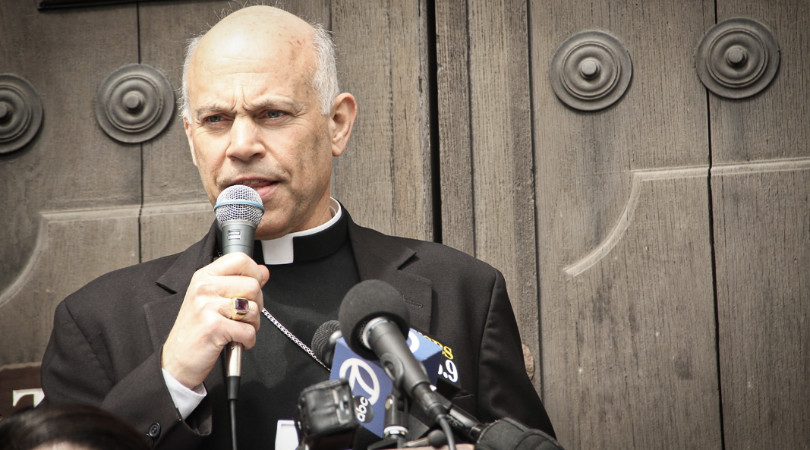