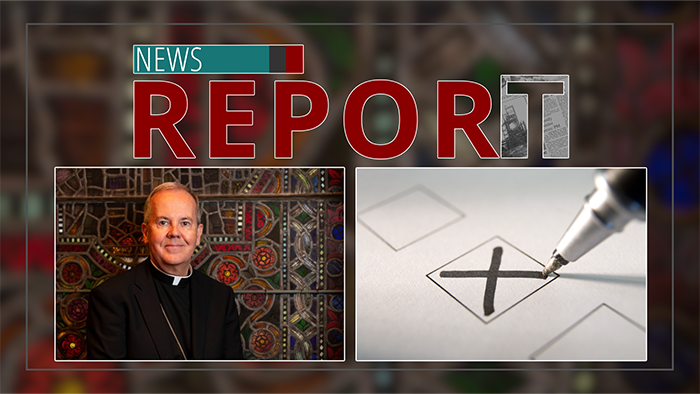 Church Militant's Dr. William Mahoney discusses whether or not it's an actual ideological shift.

As of March 2020, Bambera was a Democrat. But since then, he's changed his status to "no affiliation."

During his time as a registered Democrat, Bambera claimed to be pro-life, despite being a card-carrying member of the party that unwaveringly supports abortion and infanticide.

The diocese of Scranton has not responded to Church Militant for comment.

Like many states, Pennsylvania publicly lists the registered party affiliation of all its voters.

In the run-up to the 2020 presidential election, Zubik wrote, "There are problems with each of the major parties' platforms and their endorsed candidates."

He added, "We must vote with the most vulnerable in mind, from children — born and unborn — to the elderly, racial minorities, those with disabilities, immigrants, the unemployed and so many others who have been marginalized."

Many bishops and priests have been silent on actual Church doctrine owing to the possible loss of tax-exempt status.

But despite that, they openly support Democrats' objectives — often dressing them up as Church teaching.

As the battle for souls rages in the political arena, with the Party of Death aiding the minions of Hell, many bishops appear to be fighting on the wrong side.

As Our Lord said in the Gospels, a tree is judged by its fruit. And many U.S. bishops have been bearing nothing but rotten fruit.