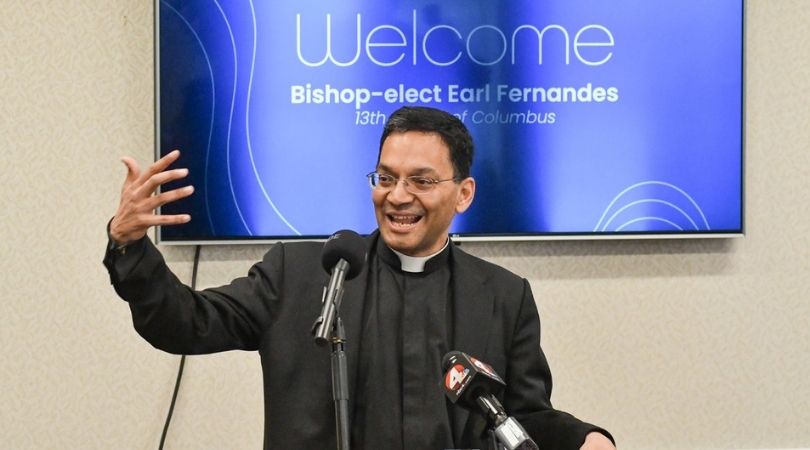 COLUMBUS, OH (ChurchMilitant.com) - The bishop-elect of Columbus, Ohio, has challenged the admission of men with homosexual tendencies into seminaries, vigorously defending Pope Benedict XVI's ban on ordaining gays as priests.

Father Earl Fernandes, the first priest of Indian origin to be appointed a bishop in the United States, warned against the priesthood being seen "as a refuge for those who would not desire marriage," given "the continual devolution of sexuality in the culture."

In an academic book titled Seminary Formation and Homosexuality, Fernandes argues that, according to Benedict, even "support of the homosexual movement" is sufficient "to disqualify a candidate from the priesthood."

"Such a person cannot be judged to have the requisite affective maturity demanded of the priestly vocation and cannot properly assume the role of father and spouse," writes the priest. The 44-page book is an elaboration of his earlier journal article on the topic.

Fernandes demonstrates how Benedict's comments prohibiting homosexuals in seminaries in his book Light of the World "do not represent a new teaching of the Church."

The former pontiff's comments are "perfectly consistent with the Church's doctrine and norms regarding homosexuality and the sacrament of Holy Orders," the 49-year-old Cincinnati cleric notes, lamenting the fact there has been "little reference" to the instruction since its publication in 2005.

"It is no small matter to stand in persona Christi at the altars of the Church," Fernandes emphasizes. Priests "are to be men, configured to Jesus Christ (the head, shepherd and spouse of the Church), capable of giving themselves completely to their Bride the Church with generous hearts, animated by the true spirit of pastoral charity."

I learned about faith from my parents.

The gay subculture plaguing seminaries "since the time of the sexual revolution" has risen "from a loose interpretation of previous Church documents and a sheer lack of ecclesiastical discipline," Fernandes laments, adding it "correspond[s] to the general devolution of sexuality in society."

"One may legitimately ask, Are the norms set forth in the instruction being implemented consistently and correctly?" writes the theologian, who will be ordained as a bishop on May 31. He stresses that the bishop or superior has a duty to verify that the ordinand has reached "affective maturity."

"In case of serious or well-founded doubt, he must not admit the candidate to Orders," Fernandes maintains, calling on the Church to resist "the push of secular society for a normalization of homosexual activity accompanied by equal-rights claims under the guise of human liberation."

Fr. Earl Fernandes talks about his journey to the priesthood.

Even though the Vatican's 2005 instruction recognizes that candidates with transitory homosexual tendencies "could be admitted to the seminary," it "does not speak of the prudence or advisability of admitting such a candidate," Fernandes clarifies.

The bishop-elect draws extensively on magisterial teaching to explain how the homosexual man is theologically unfit for the priesthood, noting that "the sacramental economy is inscribed in human psychology."

Support of the homosexual movement is sufficient to disqualify a candidate.

"Christ is the Spouse of the Church, His Bride. This is symbolized by the priest, who is of the male sex like Christ and who, in sacramental actions, acts in the person of Christ, the head of the body, especially in the Eucharist," Fernandes explains.

The 2005 instruction "implies that whoever has profoundly rooted homosexual tendencies is not able to symbolically represent (in an adequate way) Christ the Spouse of the Church, cannot develop a true sense of spiritual paternity and cannot reach the required maturity to adequately carry out priestly ministry," he adds.

Condemning the sexual perversion brought about by the "scientific, feminist and sexual revolutions," the theologian traces "three successive fractures" in sexuality, as identified by Pope Benedict — ruptures between sexuality and motherhood, sexuality and procreation and sexuality and objective reason.

The rejection of the God-given function of sexuality, which began with contraceptive intercourse, has culminated in same-sex marriage, he notes. While contraception encourages sex without procreation, artificial reproductive techniques (like in vitro fertilization) promote the opposite — procreation without sex.

Fernandes is one of five sons born to Sydney, a medical doctor, and his wife, Thelma, an educator. The couple hail from Goa, a former Portuguese colony in India known as the "Rome of the East." They immigrated to the United States in 1970.

Fernandes, who initially pursued a career in medicine, credited his parents for his deep Catholic faith. His mother made sure the children began their day with a morning offering and that they carried Rosaries wherever they went — and the boys often found their father praying in the hospital chapel during his workday.

"I think maybe I learned more about life and faith from my parents when I was five years old, watching them pray and praying the Rosary every day, than I ever did in all my seminary [studies and] doing my doctoral work," the priest, who is fluent in Italian, Spanish and French, said.

Dissident Catholic theologians have disputed the Vatican Congregation for Catholic Education's 2005 "Instruction Concerning the Criteria for the Discernment of Vocations With Regard to Persons With Homosexual Tendencies in View of Their Admission to the Seminary and to Holy Orders."

Are the norms set forth in the instruction being implemented?

Writing in The Furrow, Irish Redemptorist priest and moral theologian Raphael Gallagher argues that "it is not accurate to classify humanity as either heterosexual or homosexual, because it excludes other categories, such as bisexuality."

"I am concerned that the persistence of homophobia in the wider community is not helping the general discernment process," Fr. Gallagher writes, insisting that "there is no credible evidence that homosexual identity, disposition or orientation in se affect the personal capacity to live the chaste and celibate life prescribed for Catholic priesthood."

In the same article, Irish moral theologian and seminary instructor Fr. Patrick Hannon urges against adopting a "hard-line interpretation" of the Vatican's instruction, warning that calling homosexuality a "disorder" and linking it with child abuse is "both erroneous and offensive." 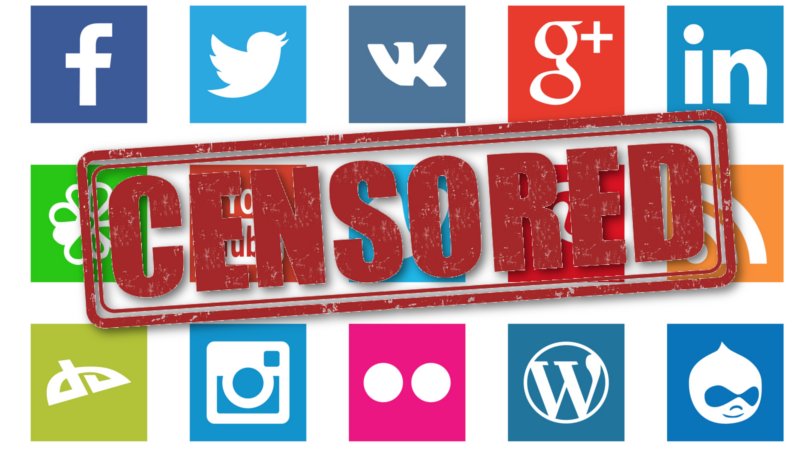