MARAWI CITY, Philippines (ChurchMilitant.com) - After months of battle between Islamic terrorists and government troops, citizens of Marawi City in the Philippines can now return to their war-torn city. Among the first coming back is a Catholic bishop, inspecting his now-desecrated cathedral.

Early Thursday morning, international non-profit Aid to the Church in Need shared moving photos of Bp. Edwin de la Peña returning to St. Mary's Cathedral in the city of Marawi on the island of Mindanao.

The building is checkered with bullet-holes, and the statues are smashed. The Maute group, an ISIS affiliate, stormed the cathedral in May 2017 and soon shared videos of themselves smashing statues and committing other sacrilege.

The Maute group, an ISIS affiliate, wreaked havoc on Marawi and surrounding areas ever since the rebellion broke out in May last year.

In the months that followed, Filipino armed forces beat back the terrorists. But critics say the government forces took far too long to secure the final victory. The conflict has left over 800 dead and over 300,000 refugees.

In St. Mary's Cathedral, the corpus (representation of Christ's body) on the crucifix over the main altar was ripped off the cross and smashed. This was done by the Maute group terrorists during their spat of sacrilege.

Now, a smaller crucifix hangs fixed to the front of the old cross. The old, damaged corpus is preserved off to the side of the altar, midst other broken statues.

Government forces reclaimed the cathedral in late August of 2017. Despite the smashed statues and bullet holes, they found chalices, patens and a small gold-decorated crucifix virtually untouched.

In September, a local priest being held hostage by the terrorist gunmen was rescued by government forces. The priest's name was Fr. Teresito Soganub. He has long been famous in the region and is known affectionately as "Fr. Chito."

Marawi City and surrounding regions are a Muslim safe-haven in the Philippines, though the country at large is predominantly Catholic. Prior to the Maute group's insurrection beginning in May, local government used a watered-down variance of Sharia law. Certain restrictions only applied to Muslims, and Sharia-style corporal punishments were forbidden.

In early October, a Catholic priest serving as a military chaplain offered Mass in bullet-ridden St. Mary's Cathedral. It was the first Mass offered there in over four months.

The Maute group flew the black flag of ISIS and received financial backing from ISIS. The militants used their ISIS connection to recruit young Muslim men — not only from the local region but from various parts of southeast Asia. 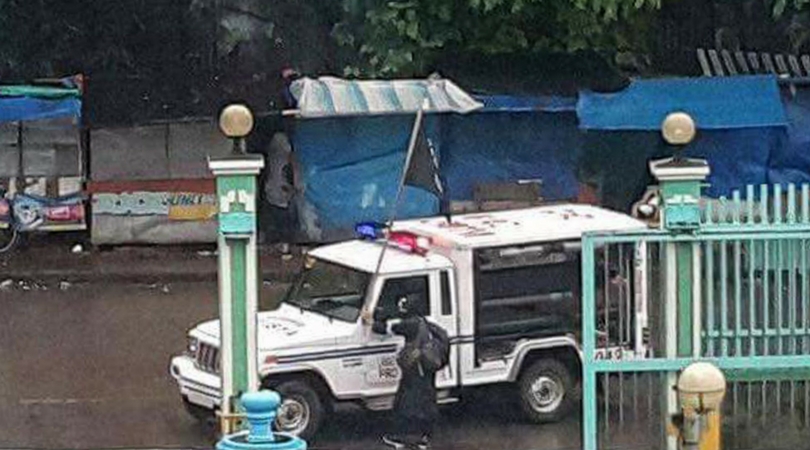 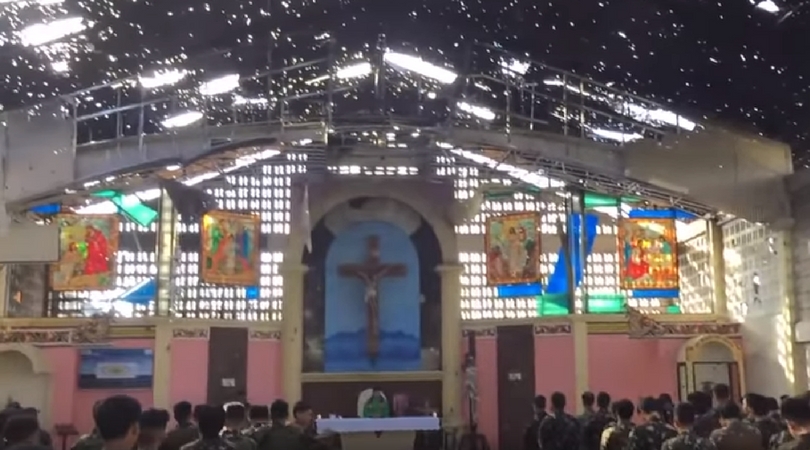 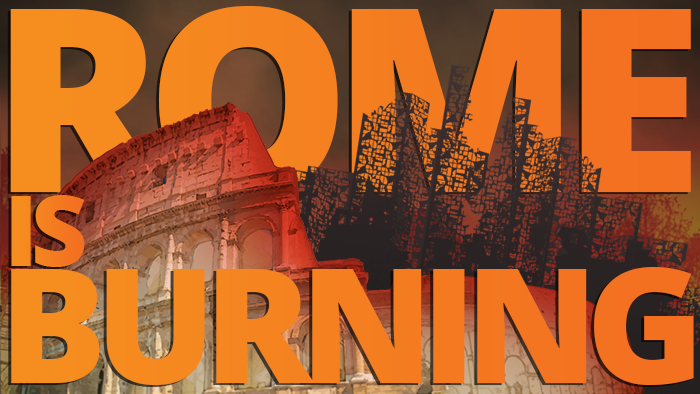