Why did you return Fr. Riter to ministry without talking to victims?

The bishop of Buffalo is dodging tough questions being leveled at him by a knowledgeable press corps concerning his role in keeping pederast priests in ministry.

"Father Dennis Riter is alleged to have molested not one, not two, but three minors," Specht began. "You suspended him, put him back into ministry earlier this year before all of the victims were even interviewed. Why?"

The bishop then tried to avoid answering the question, passing it off to his lawyer, Terry Connors, for comment. But Specht pressed the bishop to answer, saying he wanted the bishop himself to respond.

"You're going to have to hear from my attorneys," responded Malone. "I've been dealing with so many of these cases, Charlie, that the details in my weary brain — seriously — get mixed up."


Malone had promised the previous week to be transparent at Monday's press conference. Specht told Church Militant on Wednesday that, leading up to the conference, there was even some speculation that the bishop might use the presser to announce his resignation that was being called for by thousands of Catholics who were outraged at the way Malone has kept so many pederast priests in active ministry in spite of multiple allegations.
"There was some speculation that Bishop Malone would resign at Monday's news conference," said Specht. "But few expected that to happen given his scheduled meeting that day with diocesan priests and with deacons and lay employees the next day."
The press conference was anything but transparent. Malone's refusal to speak on Riter's case is but another indication that the egregious case is indefensible. Last week, the diocese issued a statement claiming the diocese is "not aware of any priests in active ministry who have allegations against them." Yet this week, the bishop claimed that he was "dealing with so many cases" that he can't keep them all straight.
In August, Church Militant interviewed one of Riter's victims, Anthony Ravarini. Ravarini affirms that he was 6 years old in April 1992 when Riter forced him to perform oral sex at Queen of All Saints in Lackawanna, New York, where Riter was then pastor.
He should not be in the priesthood, he should be behind bars.
During the same interview, Wieslaw Walawender, who was then in his third year of theology at Buffalo's Christ the King Seminary and assigned to Riter's parish for pastoral experience, told Church Militant that he witnessed young Ravarini running out of Riter's office with semen on his head, face and shirt. This was also witnessed by Ravarini's paternal guardian.
At the behest of Ravarini's legal guardians, who both witnessed Ravarini covered in semen at the parish shortly after the 6-year-old was victimized, Walawender wrote a detailed account of the event in May 1992. He then hand-delivered copies of the letter to the secretaries of both the ordinary of the diocese, then Bp. Edward D. Head, and the auxiliary bishop, Edward Grosz, who is still Buffalo's auxiliary bishop. Walawender says that no one from the diocese ever followed up with him about his 1992 letter attesting to Riter's abuse of the boy.
Ravarini is currently being represented by the high-profile lawyer Mitchell Garabedian, who is well known for his legal representation of sex abuse victims dating back to 2002 in the archdiocese of Boston. Sources interviewed by Garabedian tell Church Militant that Garabedian believes Ravarini's case is "beyond rock solid."

The case of Ravarini is also referenced in the lawsuit of another of Riter's alleged victims, Mathew Golden. Golden's lawsuit, filed Aug. 30, relates that prior to Golden's abuse, the diocese received in May 1992 "a letter from a student at Christ the King Seminary reporting that he witnessed Fr. Riter sexually abusing a 6-year-old boy at Queen of All Saints Church."

The diocese continues to maintain that the allegations against Riter are not substantiated but would not specify how they had reached that conclusion. The law firm representing Golden, Jefferson Anderson & Associates, rejects the diocese's claim. Jeff Anderson said in June, "The investigation they did is either deficient or deceitful or a massive cover-up. And we are disturbed as is our survivor and some of the other kids who we know he abused."
Anderson added, "The truth must be told and the truth is Riter is a serial offender, poses a risk and a danger to kids, he should not be in ministry, he should not be in the priesthood, he should be behind bars."
Church Militant has confirmed with the parish that Fr. Dennis Riter, who is facing multiple credible allegations of child sex abuse, is currently pastor of St. Elizabeth Ann Seton Church in Dunkirk, New York. A current parish bulletin also lists Riter as pastor. Riter was officially reinstated as pastor of the parish by Bp. Richard Malone on July 1. 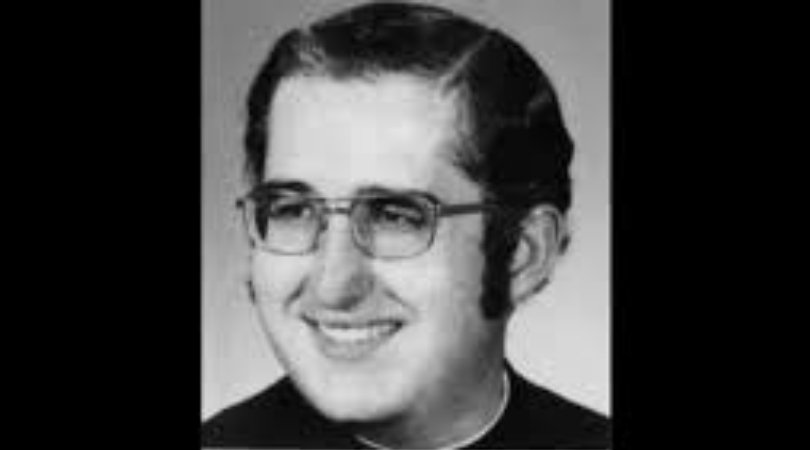 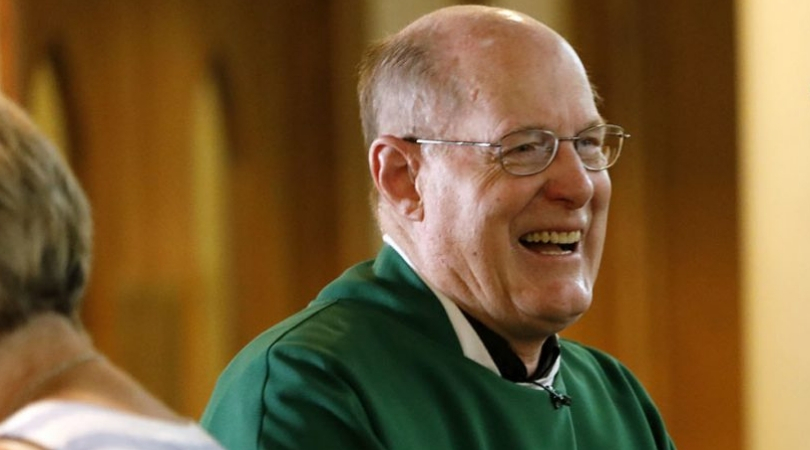