Bishop McElroy: No Gay Subculture in My Diocese

SAN DIEGO, Calif. (ChurchMilitant.com) - The bishop of San Diego is denying the existence of a gay subculture in his diocese, in spite of abundant evidence to the contrary.

The conclusion comes after multiple "listening sessions" held by Bp. Robert McElroy throughout October and November, where a total of 2,000 Catholics showed up at various sessions to voice their concerns and air their grievances.

A number of Catholics at these sessions challenged the bishop on the issue of homosexuality.

In 2017, McElroy took part in an LGBT Mass celebrating the 20th anniversary of "Always Our Children," a document issued by the U.S. bishops criticized for softening Church teaching on homosexuality.

After Holy Communion, a transvestite took to the lectern to praise McElroy for having "spoken out for equality and civil rights," going on to gush that his "prayers were answered" after having lived in San Diego for 50 years.

Those in attendance noted that there were no calls for chastity or repentance for the many members of the LGBT community in the pews.

The most egregious example of McElroy's pro-homosexual stance involved his decision to promote Aaron Bianco, a man in a same-sex marriage, to be "pastoral associate" at St. John the Evangelist parish. Bianco, known for pushing causes that contradict Catholic teaching, had fallen out of favor under the previous bishop, but was revived and placed back in "ministry" once McElroy took office.

Bianco, known for pushing causes that contradict Catholic teaching, had fallen out of favor under the previous bishop, but was revived and placed back in "ministry" once McElroy took office.

He also subjected faithful parishioners, especially the Rosary prayer group, to a "campaign of repression" that involved, among other things, locking them out of church so that they were forced to pray the Rosary in the parking lot.

An inside source at the parish said at the time, "St. John the Evangelist was deemed the main test church in the U.S. to focus on the LGBT community."

If so, the test case was a failure, as outcry ensued after Church Militant, LifeSiteNews and The Lepanto Institute reported on the situation and Bianco eventually resigned and left the parish — but not before falsely accusing Church Militant and other Catholic sites of committing acts of vandalism in his office and slashing his tires (allegations Bianco has never been able to prove and which Church Militant has vigorously denied).

When the topic was raised at a listening session, McElroy berated the woman who brought it up. According to LifeSiteNews, "[T]he Bishop cut her off, saying, 'Alright, you've gone far enough now. You're not going to stand here and disparage an employee of the diocese."

"You can leave if you're going to do that," he continued, characterizing her statement as an "attack" and "calumny" — even though her discussion was limited to stating the factual case that Bianco is in a gay marriage and was "running the show" at St. John the Evangelist parish.

According to the woman, guards rushed her and tried to throw her out.

Most of McElroy's listening sessions were heavily guarded, with attendees searched before entering and armed security quick to act against anyone who spoke out of turn, even forcibly removing faithful Catholics who challenged the bishop.

One Catholic who witnessed security throwing out a young man who had just entered the room and said or done nothing told Church Militant the spectacle was "disgusting."

At another listening session, a 15-year-old girl was forced out of the room by a security guard for doing nothing more than trying to record her father speaking at the event.

"I have not witnessed the presence of such a [homosexual] subculture in my three years as bishop of San Diego," McElroy wrote in his January column for the diocesan paper.

Titled "Pastoral Reflections on the Listening Sessions," McElroy addresses a number of issues raised during the meetings, including clericalism, victim-survivors and homosexuality, among others.

I have not witnessed the presence of such a [homosexual] subculture in my three years as bishop of San Diego.

In the section dealing with homosexuality, McElroy dismissed the notion that it's linked to clerical sex abuse.

His solution to the crisis is to expand lay participation "at all levels in the Church."

The appointment of McElroy in San Diego was also orchestrated from above, with an encrypted peremptory order to me as Nuncio, by Cardinal Parolin: "Reserve the See of San Diego for McElroy." McElroy was also well aware of McCarrick’s abuses, as can be seen from a letter sent to him by Richard Sipe on July 28, 2016.

McElroy was heavily criticized after it became widely known that the late Dr. Sipe, an expert on clerical sex abuse, had written the bishop a letter graphically detailing McCarrick's history of sexual misconduct.

Cardinal Theodore McCarrick has been reported by numerous seminarians and priests of sexual advances and activity. A settlement with one priest was effected by Stephen Rubino, Esq.

In that record the operation of McCarrick in sexual activity with three priests is described. Correspondence from "Uncle Ted," as he asked to be called, is included. One of the principals is now a lawyer who left the priesthood, two men remain in the priesthood, but refuse to speak publicly despite the fact that the settlement document is open. One priest was told by the chancery office, "if you speak with the press we will crush you."

One priest incardinated in McCarrick's Archdiocese of Newark was taken to bed for sex and was told, "this is how priests do it in the U.S." None so far has found the ability to speak openly at the risk of reputation and retaliation.

The system protects its impenetrability with intimidation, secrecy and threat. Clergy and laity are complicit.

After criticism, McElroy issued a statement claiming he ignored Sipe's letter because he was unable to corroborate its contents. 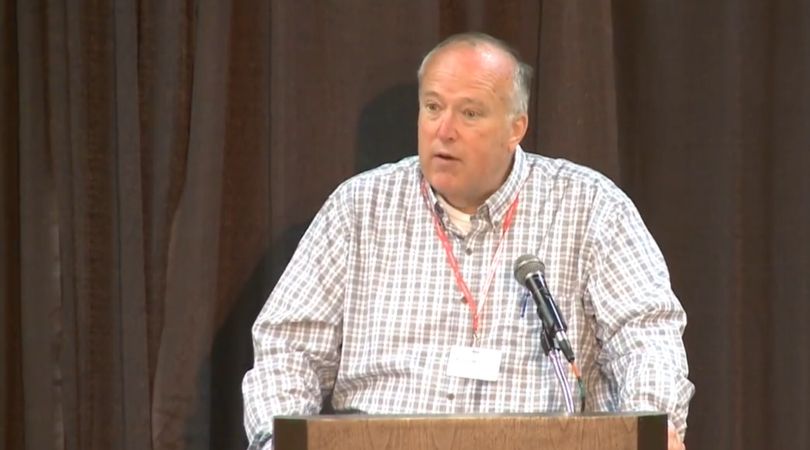 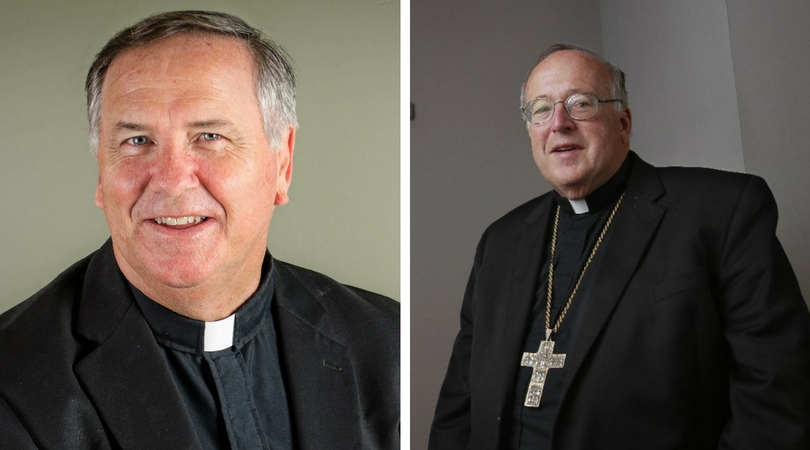