VATICAN CITY (ChurchMilitant.com) - Pope Francis has accepted the resignation of Honduran auxiliary bishop Juan José Pineda, following an investigation revealing his embezzlement of diocesan money as well as alleged sexual assault of seminarians. The Vatican offered no public reason for the abrupt resignation, in spite of Pineda's age (he's 57, well below the normal retirement age of 75 for bishops).

Pineda was a close ally of Cdl. Oscar Rodriguez Maradiaga, nicknamed the "Vice Pope" for his closeness to the Holy Father. In addition to leading the archdiocese of Tegucigalpa in Honduras, Maradiaga is also head of the "Gang of Nine," the circle of cardinal-advisors to Pope Francis.

According to Martha Alegría Reichman, friend to Maradiaga for 40 years, Maradiaga has known about Pineda's misdeeds and protected him.

"Cardinal Oscar Rodríguez Maradiaga knows everything his right hand does, Aux. Bp. Juan Pineda, but he has always covered and protected him," said the widow of Alejandro Valladares, former head of the Diplomatic Corps in the Vatican. "He does whatever it takes to rescue him. ... He has been doing it for almost 20 years."

Cardinal Oscar Rodríguez Maradiaga knows everything his right hand does, Aux Bp. Juan Pineda, but he has always covered and protected him.

Reichmann claimed in March that the cardinal was responsible for the loss of a great deal of her family's money and has never addressed the financial mishandling.

In 2012, the cardinal had directed her husband to invest a large amount of money in a London firm, with funds administered by a Muslim acquaintance, Youssry Henien. Maradiaga had allegedly also invested $1.2 million of diocesan money in the same firm.

Henien "disappeared into nothing with our money," Reichmann said. "I told everything to Pope Francis, even before the apostolic visitor who conducted an investigation [into Maradiaga] in Honduras. But a year has passed and neither I nor other victims have obtained justice."

Church Militant reported in December that Pope Francis had sent an envoy to investigate Maradiaga over claims of financial misconduct, including large sums received from the Honduran government through a Church-controlled agency. Pineda was reportedly directly involved.

Bishop Jorge Pedro Casaretto, the papal envoy, submitted a report in late spring 2017 showing, among other things, that Maradiaga — who often preaches on poverty — was paid approximately $42,000 a month from the Catholic University of Tegucicalpa, where he is Grand Chancellor, with a December bonus of $64,200, raking in a total of $600,000 from his salary in 2015.

Although Maradiaga has claimed the entire salary was directed toward the diocese, records show no entries from the University of Tegucicalpa in diocesan funds.

In addition to the Vatican investigation, a Honduran court is also investigating the government's donation of tens of millions of lempiras (equivalent to several million U.S. dollars) to the Foundation for Education and Social Communication, under the control of Maradiaga. The court is also looking into enormous amounts of money coming through the Suyapa Foundation, which controls the diocese's newspaper and TV — also under Maradiaga's supervision.

In spite of testimony that Pineda was directly involved in the financial mishandling, he was placed as temporary head of the archdiocese of Tegucigalpa while Maradiaga underwent cancer treatments in the United States. A former professor at the diocesan seminary, he has been accused by two former seminarians of sexual assault, whose testimony was submitted during the Vatican investigation. 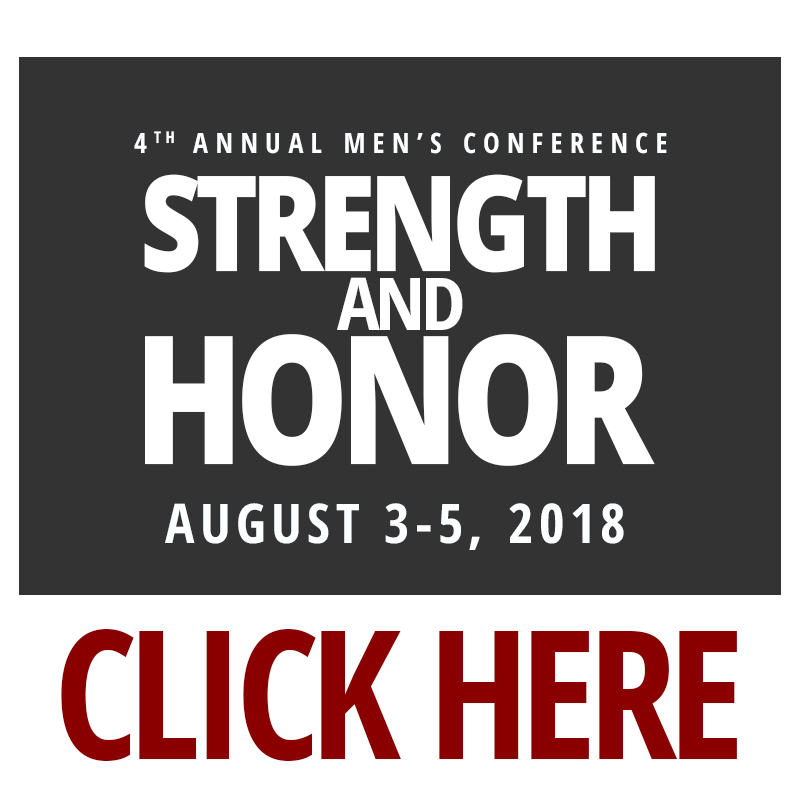 Two other credible, anonymous sources have also said this was a pattern of conduct throughout Pineda's clerical career.

According to one seminarian, Pineda

attempted to have sexual relations … without my authorization, during the period I was in service with him. In the night he came close to me and touched my intimate parts and chest. I tried to stop him; on several occasions, I got out of bed and went out. Sometimes I went to the Blessed Sacrament to pray to ask God that that should stop happening.

Pineda "never respected what I told him, not to touch me," the seminarian said.

The other seminarian claims he saw inappropriate relations between Pineda and a third seminarian, including "even sleeping in the same room."

"One night we worked until late and the bishop invited me to sleep with them. I was expecting it to be in a separate room; however, we slept in the same room. In the night the bishop behaved in a strange way," he explained. "When it was early morning, he tried to abuse me; he wanted to put his leg on me and his hand also. I immediately reacted and pushed him away. The next day everything was normal for him, pretending that he had done that last night while asleep."

Pineda reportedly punished both seminarians after they rejected his advances.

"I want to make it clear that I am not the only victim," Reichmann told Spanish journal Criterio.hn. "We are many victims and the common factor is that we have all had some problem with Auxiliary Bishop Juan Pineda. It is clear to us that anyone who touches Pineda is condemned by Rodriguez [Maradiaga]."

"The priests of the archdiocese have been suspended only for informing the same cardinal of the immoral acts of Bp. Pineda or for having sought another forum [the Apostolic Nunciature] to be heard," Reichmann explained. "In 2015, by order of Cdl. Rodríguez, all the priests of the archdiocese were suspended from receiving an annual donation from the Catholic University, and the cardinal later declared that he had done so because he had been denounced before the Apostolic Nuncio."

She continued, "We wonder how it is possible for the cardinal to deny the humble priests such a small sum of money once a year when he allows Pineda to waste millions."

After having the results of Casaretto's investigation for nearly a year, the pope has finally accepted Pineda's resignation, although no action has been taken against Maradiaga, who remains the head of the "Gang of Nine," the head of his archdiocese in Honduras, and will be speaking at this fall's World Meeting of Families in Dublin, where the pope is scheduled to attend. 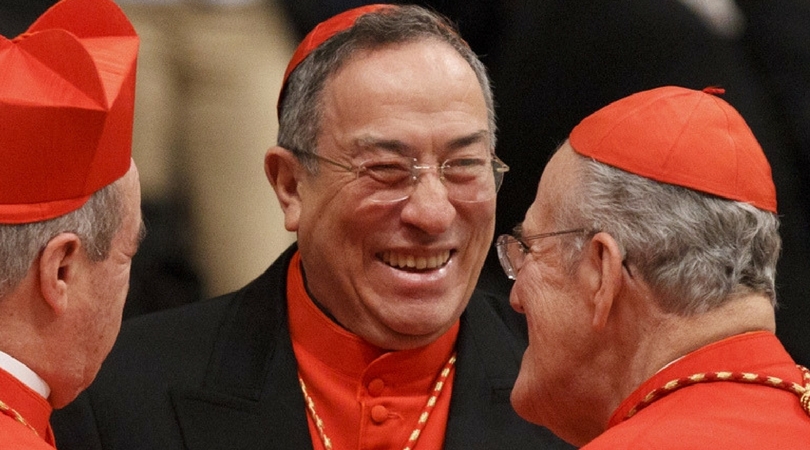 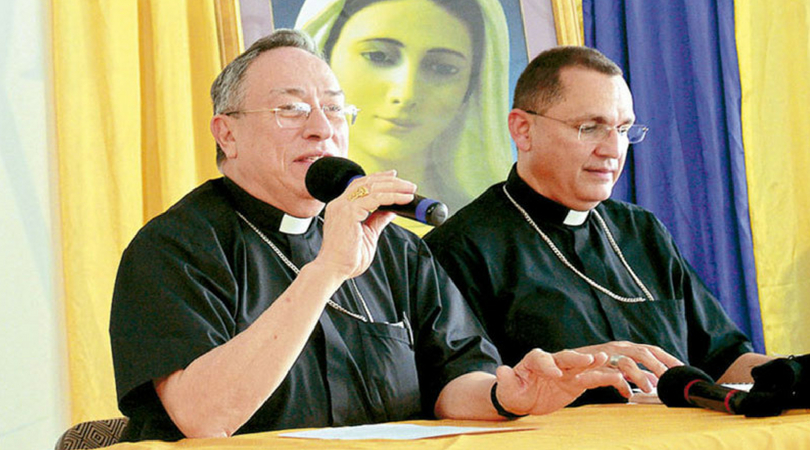