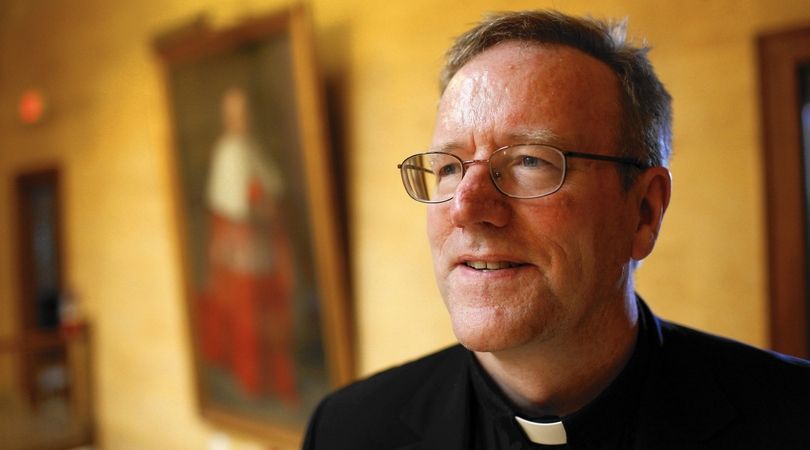 It is not true that Catholic Bishop Robert Barron does not mention homosexuality in his new "Letter to a Suffering Church" about the sexual abuse crisis. He does mention it. Once.

The single mention comes in a passage on St. Peter Damian. He wrote how, in those long-ago days, sodomy was a terrible problem in the priesthood and among the laity.

Barron quotes Damian, "The befouling cancer of sodomy is, in fact, spreading so through the clergy, or rather like a savage beast, is raging with shameless abandon through the flock of Christ."

It is obvious Bishop Barron does not want to talk about homosexuality at all.

Barron writes, "By the term 'sodomy' Peter Damian meant a range of homosexual behaviors, but what particularly vexed him were acts of predation by older priests of young boys and the lax attitude of those religious superiors who knew about such outrages and did nothing to stop them."

It is obvious Bishop Barron does not want to talk about homosexuality at all.

Note how fast Barron moves from the what to the who. He does not want to linger on the what. This is a theme.

Barron argues that Damian has an especial distaste for bishops who acted out sexually with their spiritual sons in the priesthood and the seminaries.

All of this is good stuff. Bishop Barron even mentions Theodore McCarrick and his crimes with seminarians.

But, in this book about the sexual abuse crisis, Barron does not make it clear, even remotely, that the present crisis was caused mainly by homosexuals acting homosexually. In this book urging Catholics to stay in the Church and fight for Her, he does not mention the principle threat during the sex abuse crisis has been predatory homosexuals.

Barron seems uneasy talking about this.

Consider his treatment of the Sodom story. Barron recounts how the "feral" men of Sodom demand that Lot give his males guests to them for "intimacies." Barron says, "The gang rape being proposed — violent, impersonal, self-interested, and infertile — is the precise opposite of what God intends for human sexuality." Lot offers up his daughters instead. The men decline. They want the men.

Does Bishop Barron recognize that the men of Sodom want men and not women, and therefore there is a homosexual angle to this? No. Barron is unwilling at this point to use the word. His exegesis reminds you of the backflips performed by homosexual advocates who insist the sin of Sodom was not homosexuality but lack of hospitality. 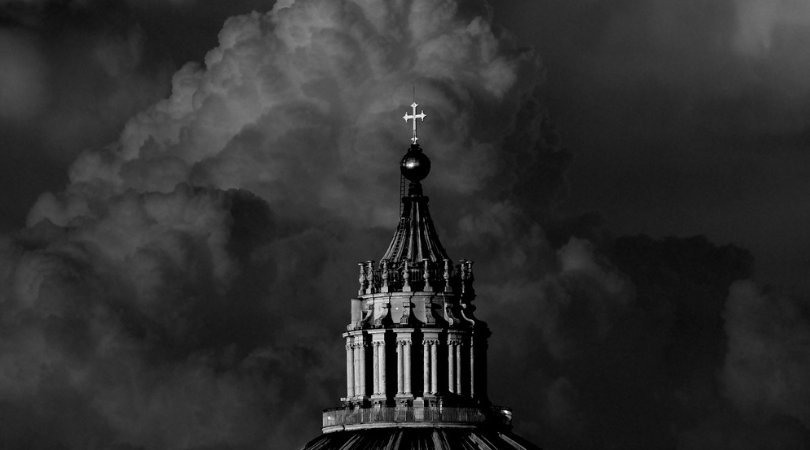 Watch
#CatholicMeToo: A Survivor Tells His Story
By Church Militant   •   0