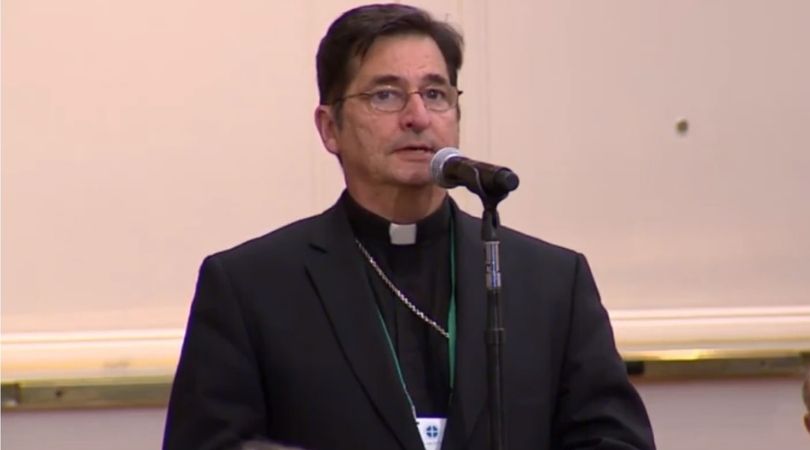 The case involving the delayed removal of an active homosexual priest in Fresno, California verifies a recent statement by Bp. Joseph Tyson for the need to preserve from tampering any evidence indicating clerical maleficence.

At the bishops' general assembly in Baltimore on Tuesday, the bishop of Yakima, Washington emphasized that all allegations involving clerical sex abuse must be brought to law enforcement immediately so the evidence remains untainted.

Parishioners in Fresno, California, who have been trying to get homosexual priest Fr. Michael Lastiri removed from active ministry, learned the hard way. After parishioners at multiple parishes in the Fresno diocese fought for decades to have Lastiri censured, a savvy group in Hanford last year preserved digital evidence of Lastiri's homosexual proclivity and informed Church Militant which reported on it. Fresno's Bp. Armando Ochoa put Lastiri on leave just six days later.

Ochoa did meet with Lastiri but didn't remove him.

The so-called "Hanford group," encompassing parishioners of both local parishes, then noticed that some of this information was being deleted instead of being acted upon. A spokesman for the group told Church Militant that after submitting the information to the diocese, videos posted on Lastiri's YouTube channel began to disappear. Many of the deleted videos contained homosexual content.

The group, however, had copied the videos prior to sharing them with the diocese. The group then launched a website called ChurchPurify.com to expose Lastiri's homosexual activity. With this evidence secured and Church Militant's exposure of it, the bishop then took action against Lastiri, putting him on leave less than a week later.

Evidence is crucial in getting abusive priests removed from active ministry, as seen by the recent case of Bp. Richard Malone's diocese of Buffalo, New York. One of Malone's many cases that stand out involves Anthony Ravarini, who alleges he was abused by Fr. Dennis Riter when he was 6 years old, forced to perform oral sex on the priest in his rectory in April 1992, when Riter was pastor of Queen of All Saints parish in Lackawanna, New York.

Wieslaw Walawender, then in his third year of theology at Christ the King Seminary and assigned to Riter's parish for pastoral experience, told Church Militant that he witnessed young Ravarini running out of Riter's office with semen on his head, face and shirt. This was also witnessed by Ravarini's late paternal guardian. The parents cleaned up their son before going to law enforcement so the semen on the 6-year-old boy was removed. That evidence would have put the priest behind bars.
Walawender wrote a detailed account of the event less than a month later in May 1992. He then hand-delivered copies of the letter to the secretaries of both the ordinary of the diocese, then-Bp. Edward D. Head, and the auxiliary bishop, Edward Grosz, who is still Buffalo's auxiliary bishop. Walawender says no one from the diocese ever followed up with him about his 1992 letter attesting to Riter's abuse. Walawender also states he was railroaded out of the diocese's seminary program owing to being a whistleblower.
Watch the panel discuss the need for laity to take evidence to law enforcement in The Download—Corruption in Fresno. 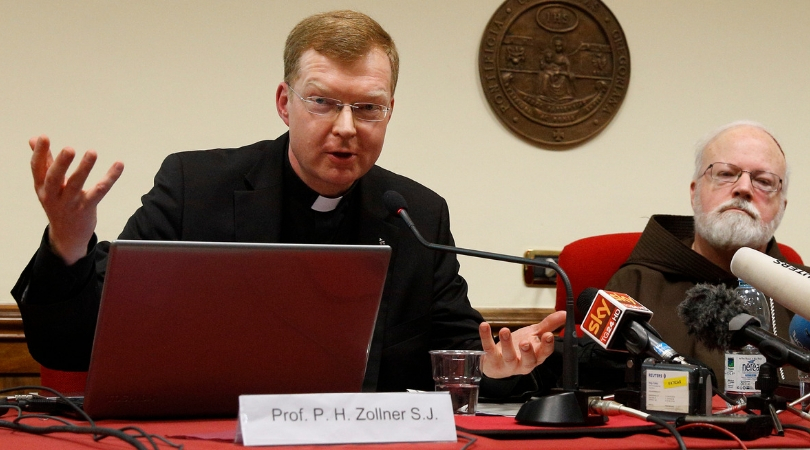 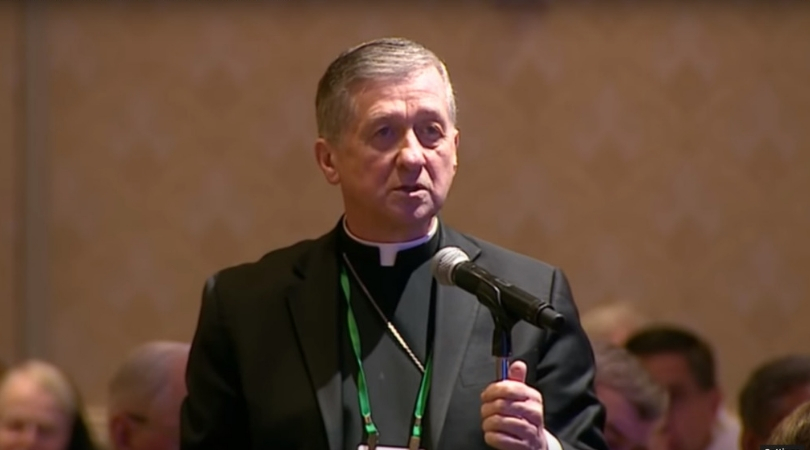 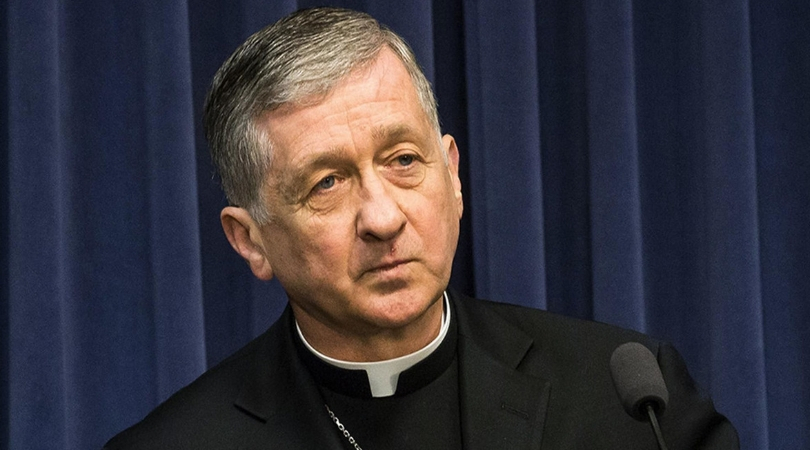