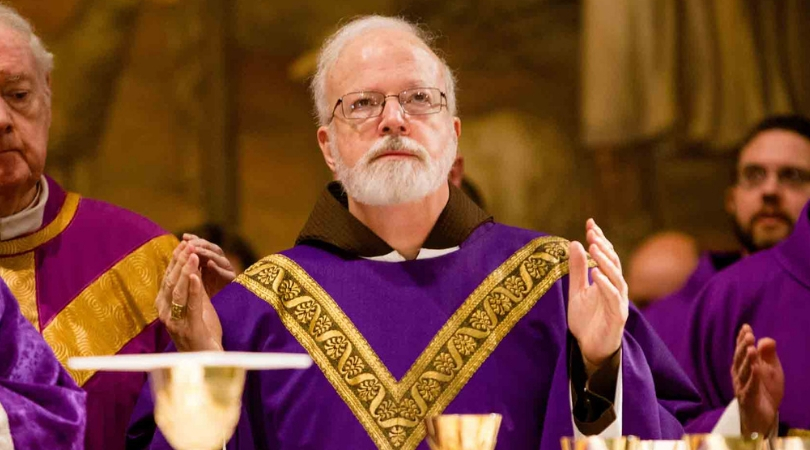 The Catholic bishops of Massachusetts have released a statement condemning proposed bills in the state legislature that would expand access to abortion and eliminate requiring medical care for an infant who survives abortion.

Cardinal Sean O'Malley, Archbishop of Boston, joined with the bishops of Springfield, Worcester and Fall River in denouncing the two bills as "an egregious attack on human life."

Both HB 3320 and SB 1209 intend to remove obstacles and expand abortion access, and share the acronym "ROE" — also a reference to the 1973 Supreme Court decision that invented a right to abortion.

"[T]hese bills would create a significant expansion of current Massachusetts state law," the bishops wrote, adding that the ROE measures would specifically:

1) Allow abortions during the nine months of pregnancy for virtually any reason.

2) Eliminate any requirements that abortions be performed in a hospital.

3) Eliminate the requirement that provides medical care to a child who survives an abortion attempt.

4) Eliminate the requirement that a minor under the age of 18 have the consent of a parent, guardian, or the courts.

5) Provide state funding for women who cannot afford the procedure.

The bishops observed the language of the legislation would allow "physicians to perform abortions up until birth for a myriad of undefined reasons."

"The result would become abortion on demand for the full term of pregnancy," they asserted. 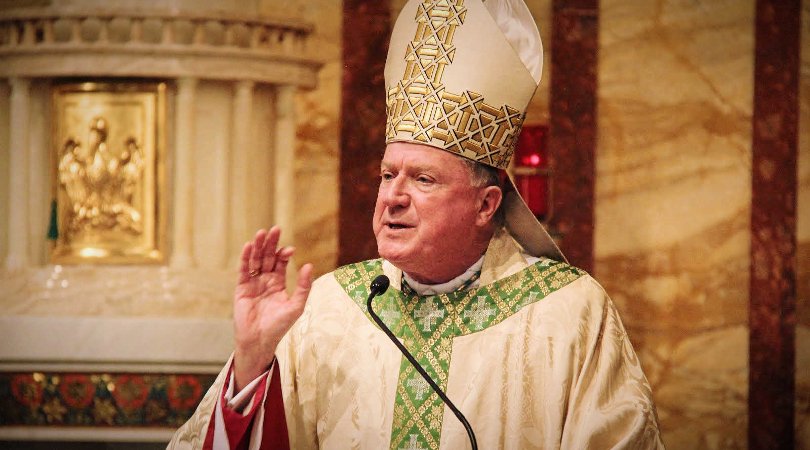 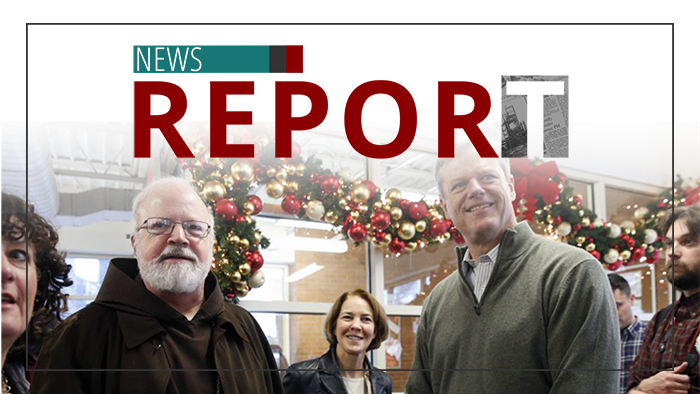