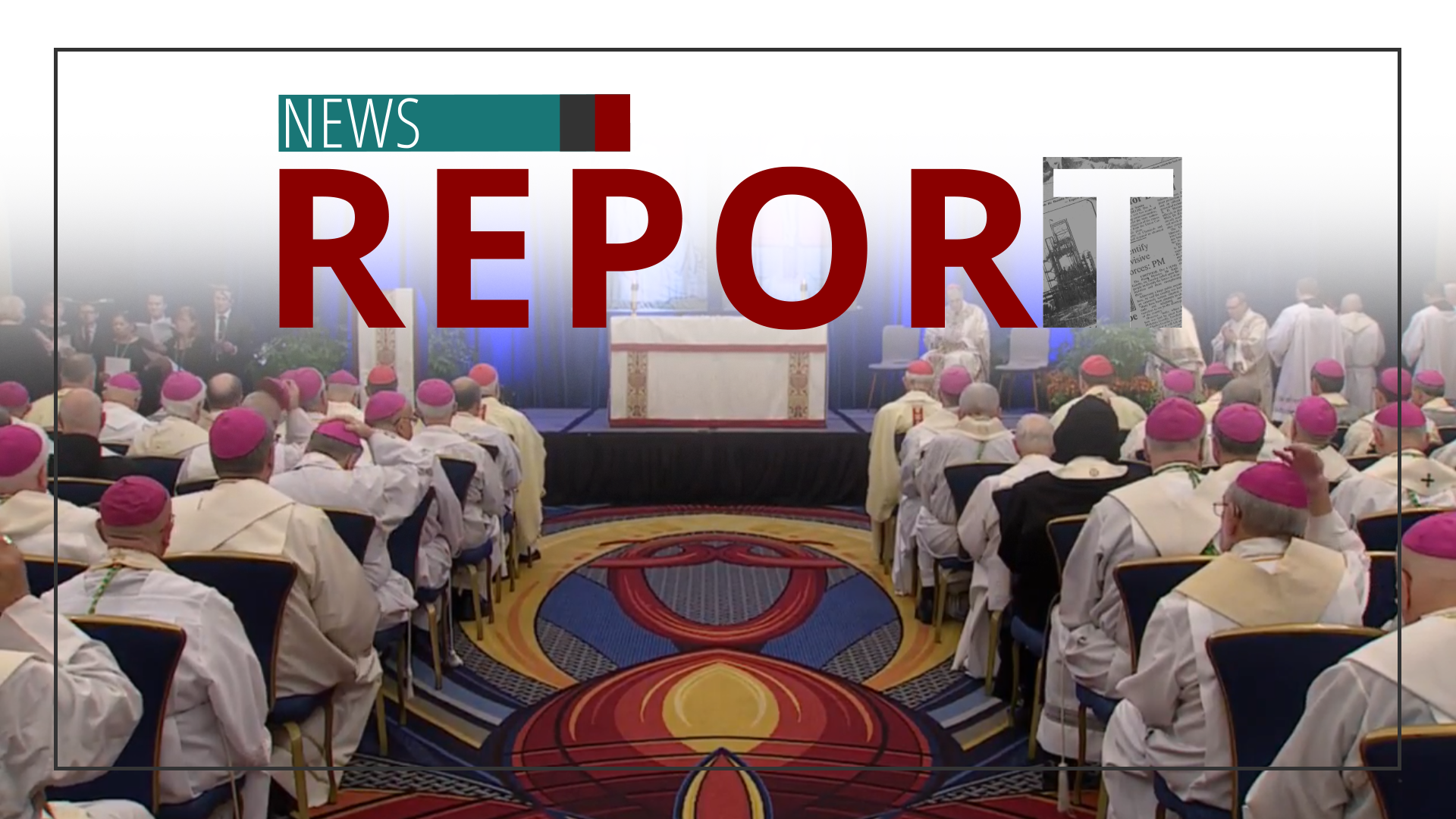 Dioceses around the country are shifting around finances to shield the money from clerical sex abuse lawsuits.

In comments to the press in late February, he slammed dioceses for their lack of accountability, saying: "They have the advantage that they don't have to adhere to outside scrutiny like corporations. The court of public opinion would have that bishops wouldn't do those kinds of things, but they do, and they have the upper hand."

In 2018, the archdiocese of Detroit drew up a restructuring plan transferring hundreds of parishes to a separate real estate corporation.

In Vermont, a public financial statement from the diocese of Burlington listed $16 million in unrestricted net assets. But according to a report last November, there is an additional $500 million in property that Church leaders stashed away in separate trusts.

In January, Bloomberg Businessweek reported that Catholic dioceses in the United States have hidden away an estimated $2 billion from abuse victims in the past 15 years — all by shifting assets around and filing for bankruptcy.

As Catholic bishops continue to protect the money, faithful Catholics are longing for leaders who protect the Faith and care for abuse victims. 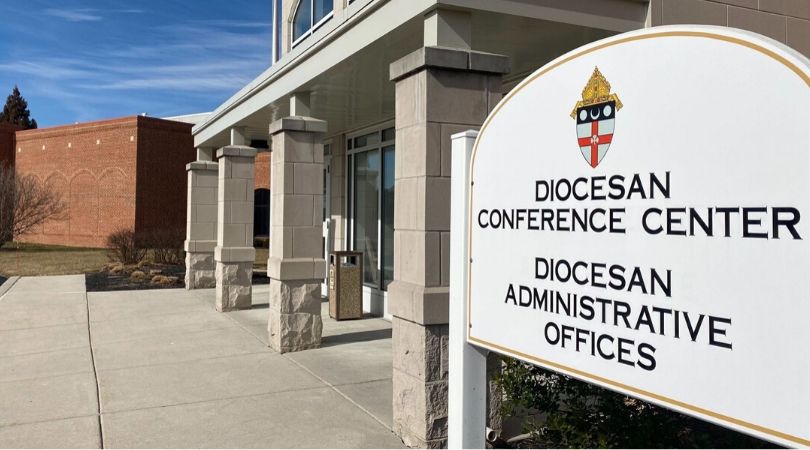 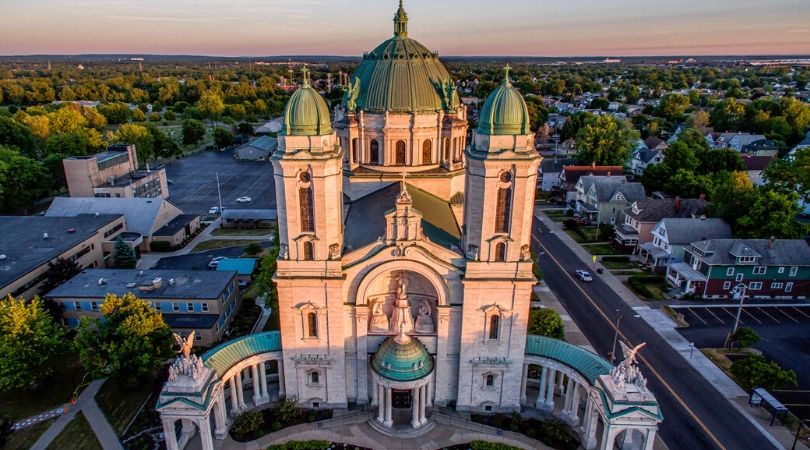 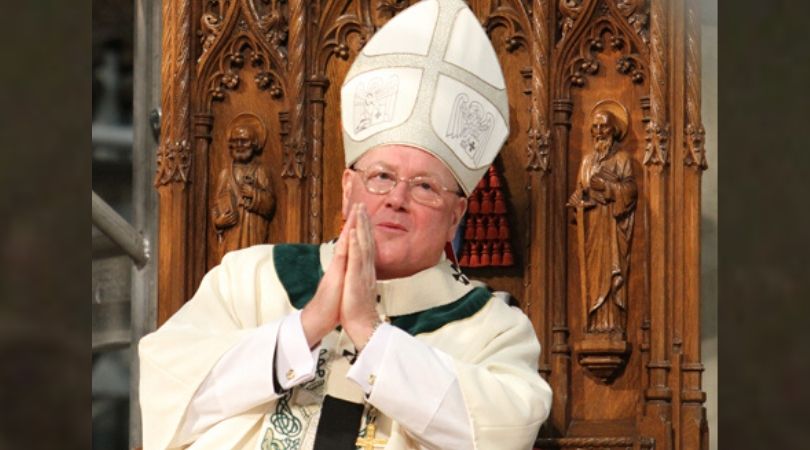