‘The Cross and the Light’ — Feelings-Based Catholic Evangelism Sweeping Parishes

DETROIT (ChurchMilitant.com) - Bishops are calling "The Cross and the Light" — an irreverent, protestantized theatrical performance sweeping across American Catholic churches — the "essence of the new evangelization."

Formerly known as "Living Stations," "The Cross and the Light" was first produced in 2002 at Our Lady of Sorrows Parish in Farmington, Michigan, as a way to bring the Gospel message "to the masses."

The production is set to appear in Florida, Michigan and Indiana in early 2017.

Regardless of the wishy-washy theological content and canoncial issues, bishops and Catholic leaders are praising the "outreach."

Archbishop Allen Vigneron of Detroit said, "This production promises to draw countless people closer to Jesus, knowing His love more clearly, understanding His sacrifice more deeply, and becoming more ready to share the Good News of His love with others."

Bishop Felipe Estevez of St. Augustine, Florida said, "'The Cross and the Light' is the essence of the New Evangelization. It is Pope Francis' Evangelii Gaudium!"

Keith Major, former Marketing Director of Franciscan University, called the spokesman of the event, saying, "It's so visual. This is not just a show or a tool in the New Evangelization. This is God's language, and how He speaks to his people."

The apostolate hosting the performances is a 501(c)3 non-profit organization approved by the U.S. Conference of Catholic Bishops. 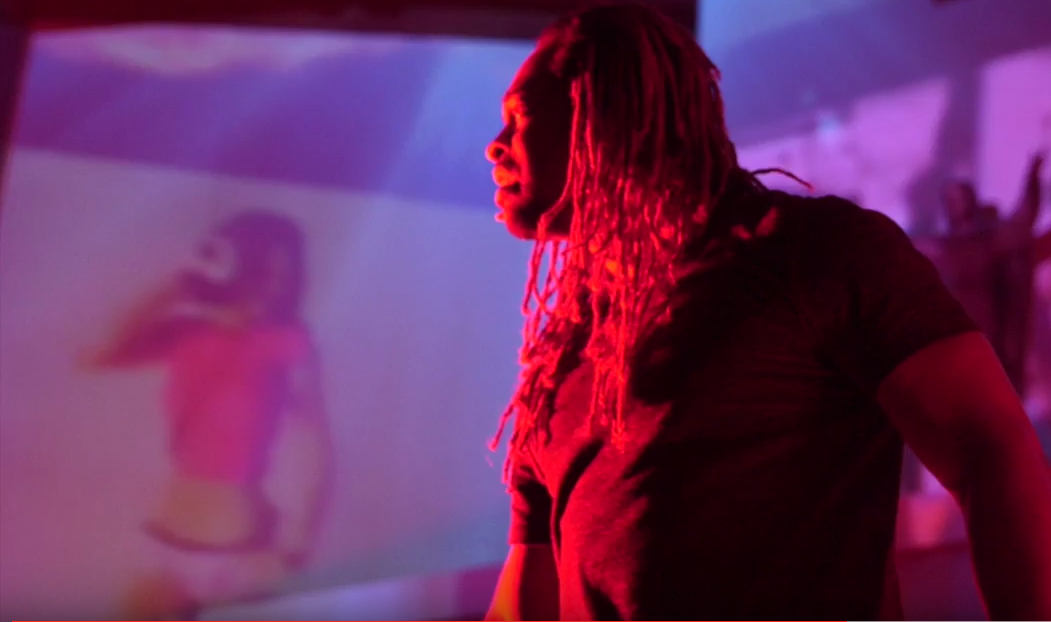 As a way to promote the event across Catholic parishes, the promotional pamphlets equate emotions with a faith experience, reporting that "82 percent felt God's presence during the event."

While the program claims to have "[n]o religious compromises," there is no teaching of Catholic dogma. The pamphlet further boasts a survey report that "86 percent were extremely satisfied with the event."

The event is often held inside of parish churches, a violation of canon 1220, which reads, "All those responsible are to take care that in churches such cleanliness and beauty are preserved as befit a house of God, and that whatever is inappropriate to the holiness of the place is excluded." 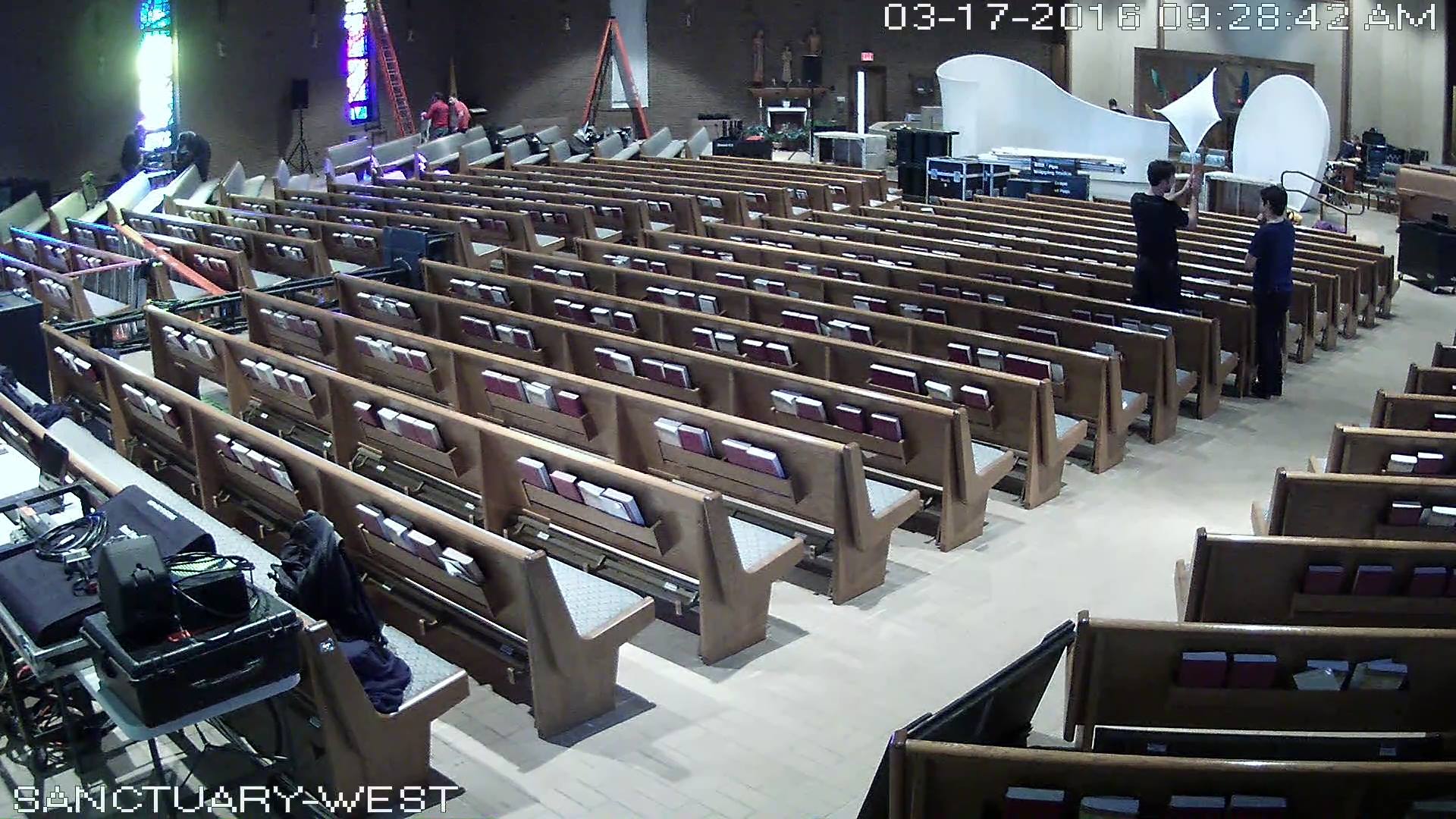 The production includes images of half-clothed women projected on the inside of church walls.

The "critically acclaimed musical and multi-sensory video experience of Christ's Passion, Resurrection and the coming of the Holy Spirit on Pentecost" requires many parishes to go so far as to remove the altar and revamp the church.

On the night of the event, parish volunteers are trained to welcome people with a smile and a handshake, friendly conversation, and assistance to their seats. The program claims many people have never "felt welcome in a Catholic church until now."

Tickets to the performance are available for $20 per person. 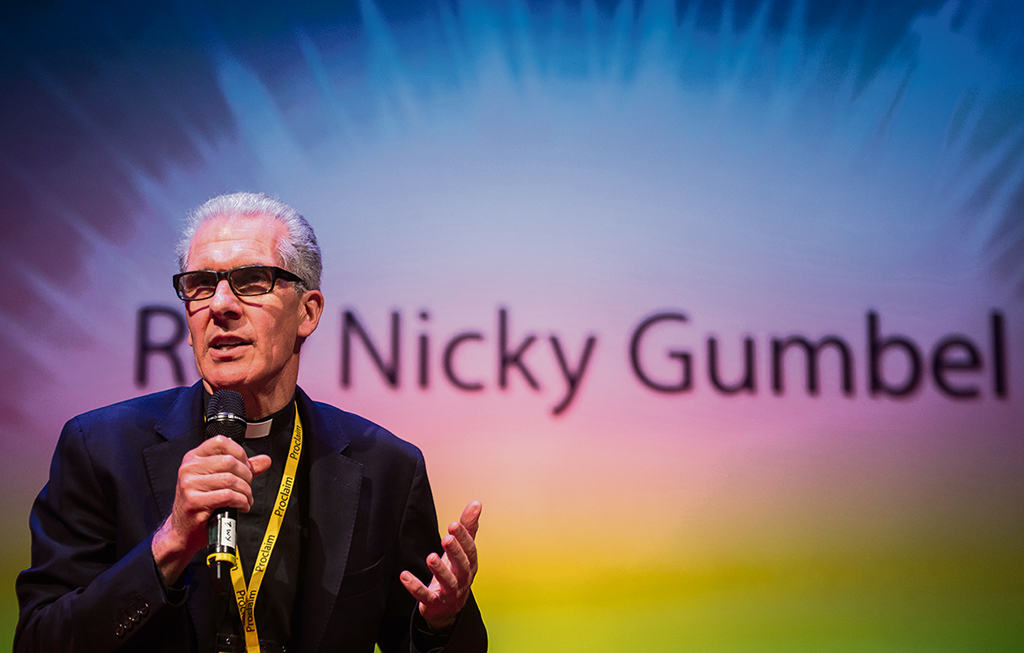