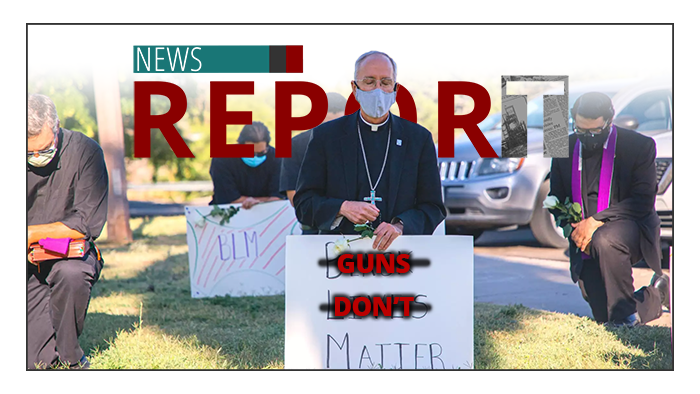 The Texas Catholic Conference of Bishops (TCCB) is using its right to lobby on issues to oppose the right of Texans to legally carry a firearm unless licensed.

The TCCB sent an open letter on Monday to the state legislature asking for House Bill 1927, a constitutional carry bill, to be canned. The bishops state the bill would  "remove important safeguards" and "make it easier for potentially violent persons to act in anger."

Former Milwaukee County Sheriff David Clarke: "The real intent of the Left and the Democrat anti-gun crowd is not for reduced violence and reducing amounts of mass shootings; it's a slippery slope toward gun confiscation."

The aggressive lobbying efforts against the right to carry stands in stark contrast to the TCCB's limited efforts in other areas.

One of the signatories against constitutional carry is Lubbock's bishop, Robert Coerver.

Church Militant reported Monday on Coerver's efforts to stop Lubbock from becoming a sanctuary city for the preborn. In two letters, the bishop told his priests and deacons the Church is not allowed to lobby, even on pro-life issues, especially if they are sponsored by Texas Right to Life or LifeSite News.

The diocese of Corpus Christi writes in its petition it recognizes the freedom to exercise Second Amendment rights, but says the state should promote reasonable regulations.

This statement, however, is also in contrast to Texas bishops who oppose regulations on immigration. Many Texas bishops and Pope Francis have favored open borders.

Open borders this year have dramatically increased death and sexual assault against those crossing into America illegally by traffickers.

Bishops often say they are constrained by "separation of Church and State." But Texas bishops are proving, however, they can advocate for laws if they support them. 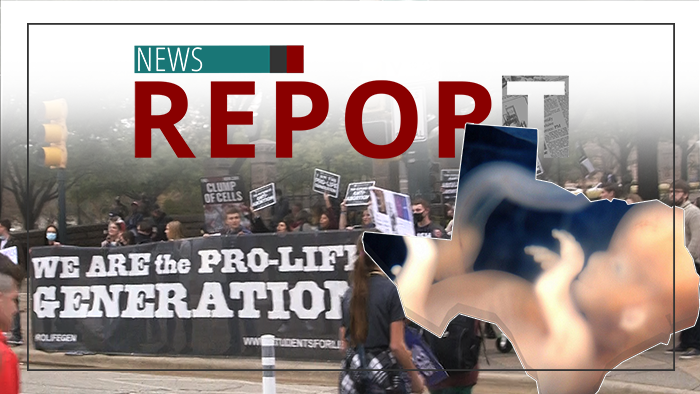 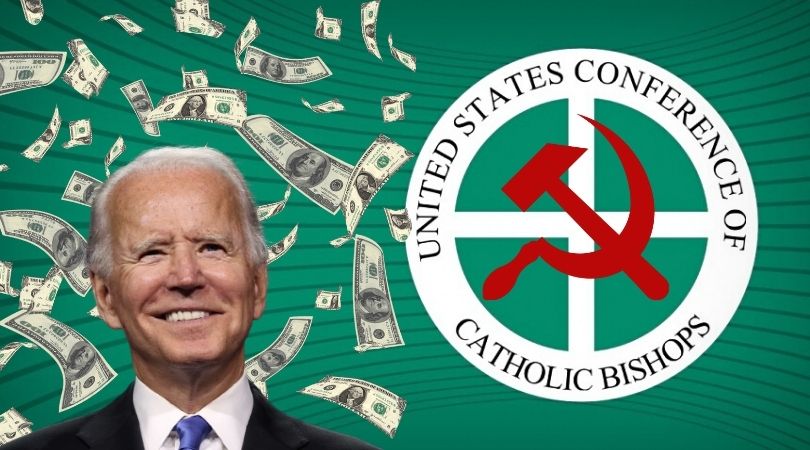